Sponsored by: Department of Archaeology of the Dokuz Eylül University (DEU) 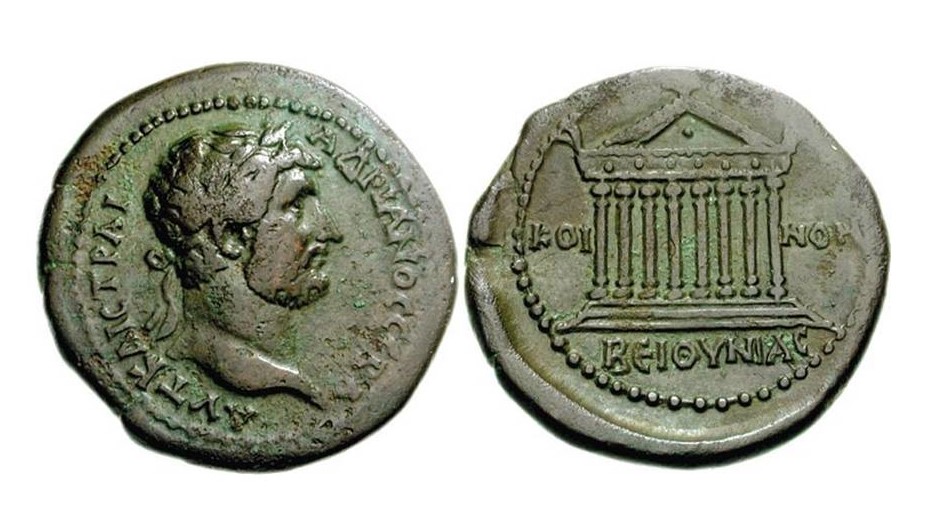 We are glad to inform you that an international symposium on the region Bithynia in north-western Turkey will take place on May 11-12, 2023 on Zoom. Bithynia was an ancient region and Roman province located on the south-eastern edge of the Marmara Sea in the north-western part of present-day Turkey. It was bordered by Mysia, Paphlagonia and Phrygia. From the fourth century B.C. it was an independent Hellenistic kingdom, and around 74 B.C. it became a Roman province. During the seventh century A.D. it was incorporated into the Byzantine theme of Opsikion. It became a border region to the Seljuk Empire in the 13th century, and was conquered by the Ottoman Empire in the early 14th century. Several major cities of Bithynia set on the fertile shores of the Propontis or in the forested inland, such as Nicomedia (İzmit-Kocaeli), Nicaea (İznik), Chalcedon (Kadıköy), Cius (Gemlik), Prusa ad Olympum (Bursa) and Apamea Myrlea (Mudanya). Beside being a coastal region, it is also occupied by mountains as well as forests, and has valleys of great fertility. Since the studies of F.K. Dörner in the 1950s, archaeologically and historically Bithynia became a special focus in the fields of ancient Anatolian studies.
The aim of this online video conference is to report on the state of research concerning Bithynia during the Greek, Roman and Byzantine periods between ca. early sixth century B.C. and early 14th century A.D. We warmly welcome submissions from senior and junior scholars, including advanced graduate students and postdoctoral scholars from a variety of disciplines related to this Anatolian region. We intend to bring together researchers who can present new syntheses of archaeological data from Bithynia and enter into dialogue with scholars working on the same material subsets. Intended to bring together scholars of Greek, Roman and Byzantine archaeology to discuss a range of issues concerning Bithynia, this electronic conference is an excellent opportunity to increase our knowledge about this region. Papers engageging the following themes and topics are invited:

On these themes and questions, all approaches and methods susceptible to bring some progress to our current knowledge are of course welcome: archaeology, ancient history, historical geography, epigraphy, numismatic, history of art, cultural anthropology etc. The symposium will take place virtually on Zoom. All the readings and discussions in our e-conference will be in English, and recorded for later viewing on YouTube. The proceedings of the symposium will be published in 2025. The symposium is free of charge.
We would be delighted, if you could consider contributing to our symposium and contact us with the required information below before January 1, 2023. Our e-mail address is: zotsiami@uth.gr and/or terracottas@deu.edu.tr
For all your queries concerning the symposium our phone number is: +90.544.938 54 64. The organizers seek to widen participation at this symposium, and would like to encourage colleagues from all parts of the world to attend. We kindly request that you alert any interested researches, colleagues and students within your research community who would be interested in participating at this e-conference, either by forwarding our first circular and poster through Academia, Researchgate, Facebook, Twitter, Instagram or other similar social media, or by printing them and displaying in your institution. Please share them also on your ListServs. We hope that you will be able to join us on Zoom, and look forward to seeing you!