This is an online event hosted in Philadelphia, PA United States. 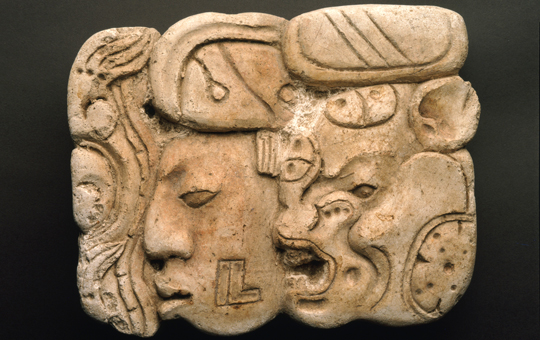