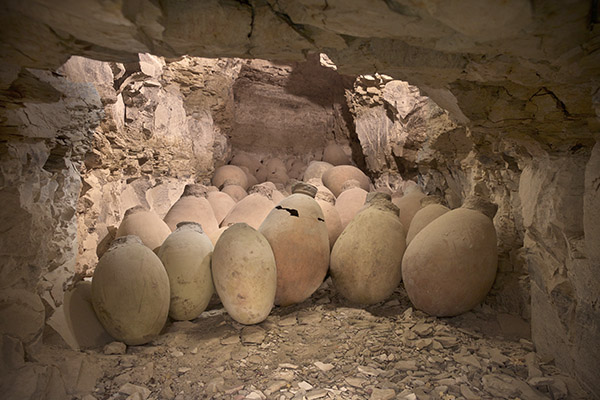 One of ancient Egypt’s high points of cultural, intellectual, and social life was the period referred to as the Middle Kingdom (2030–1650 BCE). The ancient city of Thebes (modern Luxor) was the Egyptian capital during the early stage of this period and the site of multiple funerary temples and tombs. In this lecture, Egyptologist Antonio Morales will discuss an international and multidisciplinary project that is conducting archaeological, historical, and cultural research, as well as conservation work, in Deir el-Bahari and Asasif—two funerary areas at Thebes—to better understand the city’s role in the development of Egypt’s classical age.