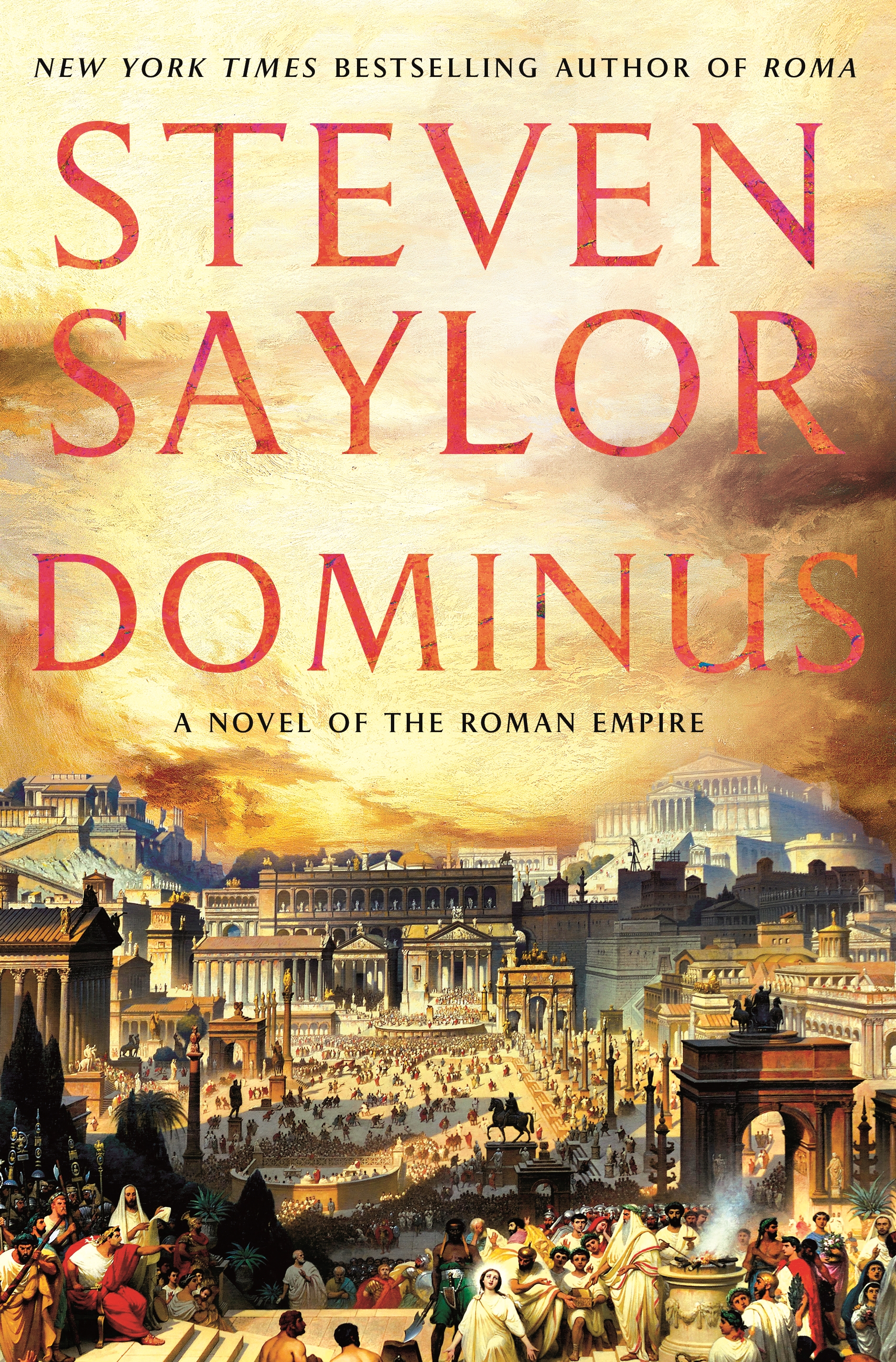 Online Lecture by Steven Saylor about his new book, Dominus, the long-awaited capstone to Saylor’s bestselling novels of Ancient Rome.  His books include the long running Roma Sub Rosa series featuring Gordianus the Finder, as well as the New York Times bestselling novel, Roma and its follow-up, Empire. He has appeared as an on-air expert on Roman history and life on The History Channel. Saylor was born in Texas and graduated with high honors from The University of Texas at Austin, where he studied history and classics. He divides his time between Berkeley, California, and Austin, Texas.

In their engagement with the ancient world, archaeology and historical fiction may be considered to reside at two ends of a spectrum, one engaged in tactile, hands-on contact with artifacts, invariably involving cooperation between colleagues, workers, and authorities, the other entirely imaginative and verbal, drawing on many sources but created in solitude. But archaeology and historical fiction have in common a desire to make an authentic connection with the past, and to find ways to share that connection with others. The author has spent the last thirty writing fiction set in ancient Rome, frequently drawing inspiration from archaeological publications and exhibits. His latest novel, Dominus, completes a trilogy (begun by Roma and Empire) that follows the fortunes of a family from prehistoric Rome to the reign of Constantine the Great. In this talk he will attempt to share insights into a creative process that may represent an end-product of archaeology, citing the case of a recently-discovered artifact that finds its way into the pages of Dominus.