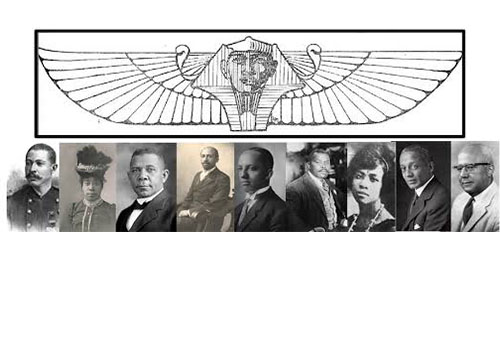 Don’t miss our second archaeology webinar of 2021! Egyptologist Vanessa Davies (The Nile Valley Collective) will be talking about the contribution of scholars of African descent in the early 20th-century development of Egyptology in a talk titled “A ‘Culture Distinctly African’: Intellectuals of African Descent and Egyptology.” Long before Egyptology was ever taught as a formal discipline in US universities, intellectuals of African descent were already studying and writing about the ancient cultures of the Nile Valley. But the disciplinary history, as it is currently written, incorrectly excludes those voices. Conversations between Black scholars and writers and white Egyptologists in the early 20th century must be recognized as part of the formation of the discipline in the United States and integral to its future.