Reverse Engineering the Past: How Experimental Archaeology Provides the Clues for Understanding the Mysterious Demise of North America’s Copper Culture

Sponsored by: Akron Council of Engineering and Scientific Societies (ACESS) 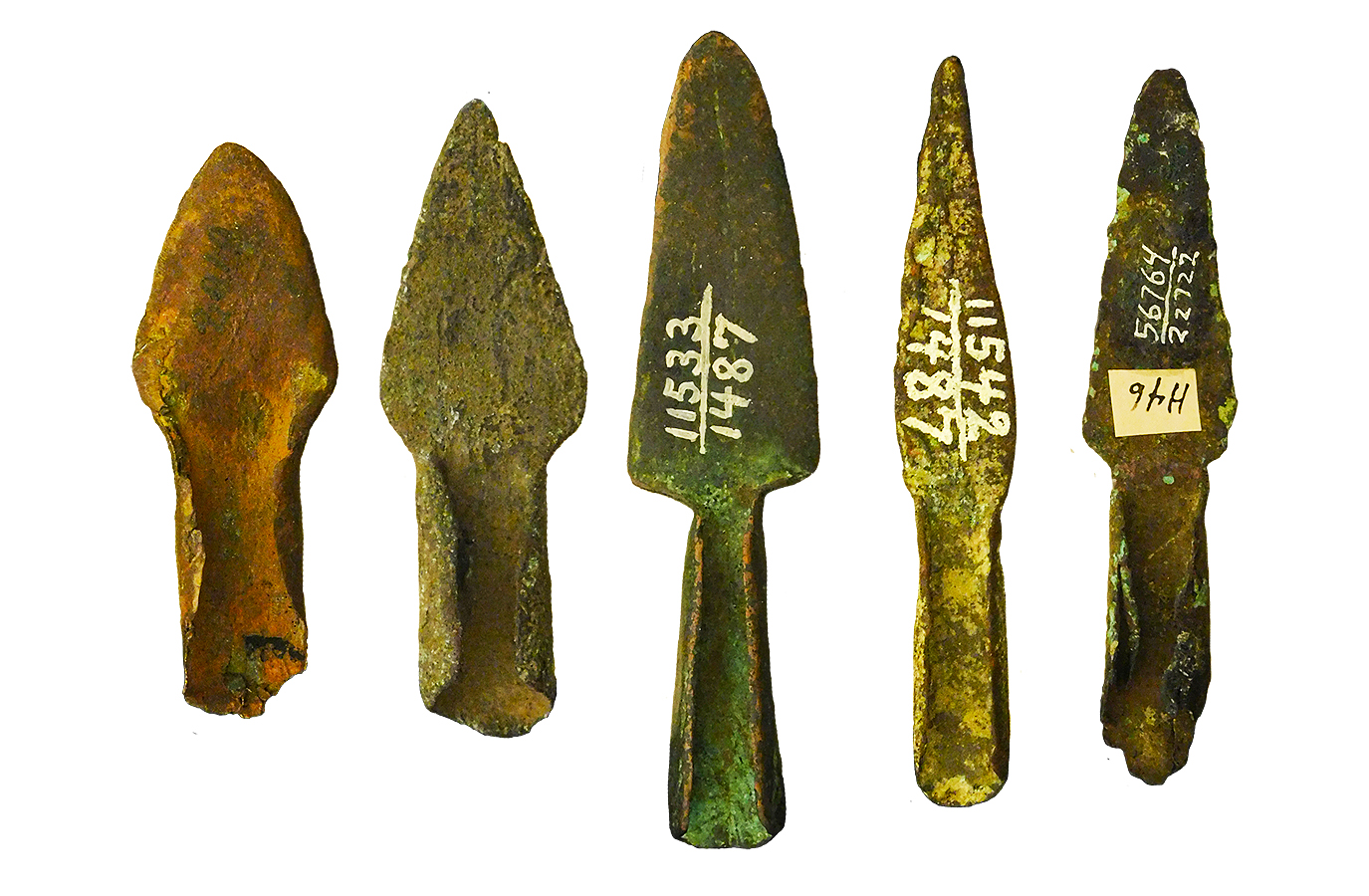 The Old Copper Culture (4000-1000 B.C.) stands out as a unique event in archaeologists’ global understanding of ancient metallurgy—here, copper metallurgy developed, but then “disappeared”. For over three millennia, Archaic hunter-gatherers around the North American Great Lakes made utilitarian implements out of copper, only for these items to decline in prominence during the Archaic to Woodland Transition. This sudden decline in copper tool production has generally been explained as a result of population growth and increasing social complexity. However, could it be that other factors—such as overall tool function—may have contributed to the end of North America’s “Copper Age”?