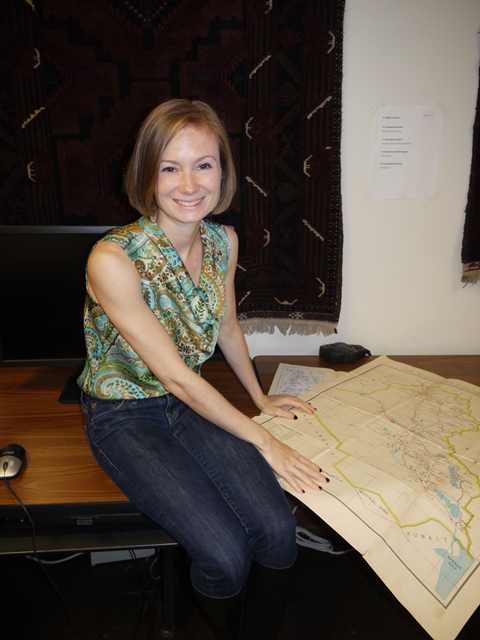 Declassified military imagery from planes and satellites plays an important role in landscape and environmental archaeology. Historic imagery sources, especially the large archives generated by the US during the Cold War, are far better than Google Earth for providing archaeologists with a window into the past, before development and intensive agriculture took hold in many rural parts of western Asia. In the mid-late 1990s, the archaeology of arid regions in Eurasia was revolutionized by the declassification of CORONA “spy satellite” photographs showing large swaths of the region in high-resolution, as they appeared in 1967-1972. Now there is a new source of even older high-resolution historical imagery: photos from U2 spy planes captured 1958-1960.

In this lecture, Dr. Emily Hammer (UPenn) presents case studies showing how U2 photos can be used to shape archaeological and historical conclusions about early southwest Asia. These new datasets allow for a better understanding of the environmental distribution of prehistoric hunting traps (“desert kites”) in eastern Jordan, the size of the ancient Mesopotamian city of Ur in southern Iraq and this city’s ancient water supplies, as well as the spatial demography of 20th-century communities living around the marshes of southern Iraq.