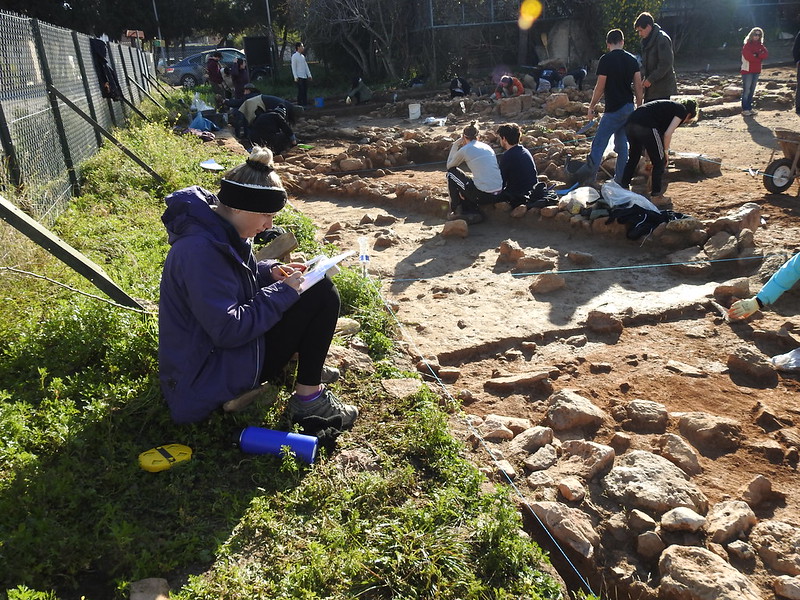 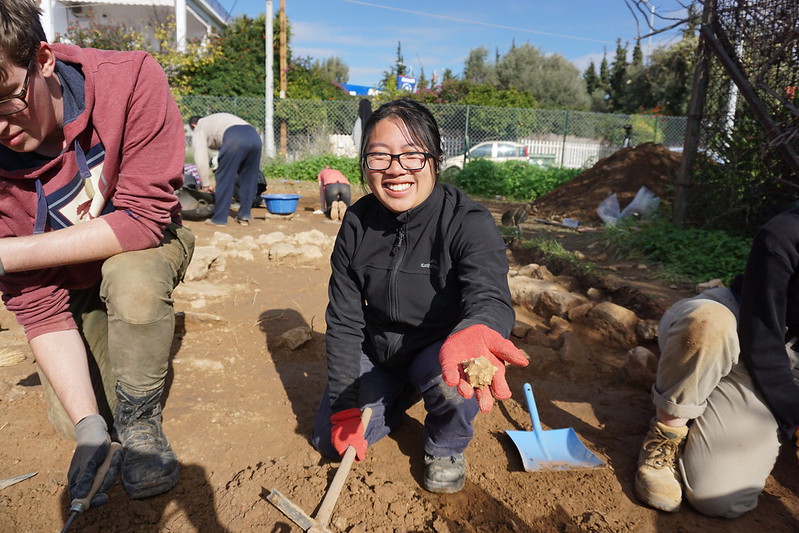 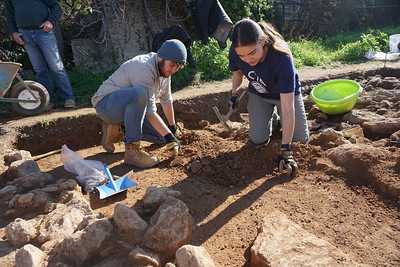 Project Director:
The excavation will be directed by archaeologist Eftychia Lygouri and her colleagues Maria Giamalidi and Anna Maria Anagnostopoulou of the Piraeus Ephorate of Prehistoric and Classical Antiquities. The course lectures will be conducted by Dr. Karavas, a CYA professor and the Director of excavations at the sites of Halmyris and Gratiana (Hellenistic/Roman/Byzantine military and civilian sites). He is also the Co-director of excavations at Drajna de Sus (an early Roman site/legionary fort).

This three week session will evolve around the physical excavation of a site near the modern Athenian suburb of Voula which, in antiquity, was associated with Aixonidai Halai, one of the main coastal demes (municipalities) of ancient Attica. According to all indications, it is quite probable that the excavation site corresponds to the Agora of the ancient municipality.

The course will consist of three main teaching components. The first is the on-site excavation, focusing on experiential learning, aimed primarily at introducing students to archaeological fieldwork and all related aspects of current research methodology and theory, under the supervision of trained professionals. The second consists of class lectures, which will subsequently enhance the “hands on” experience by placing it within the proper wider methodological and historical context. Last, but not least, the third component will be centered around lab-work, dealing primarily with the study and interpretation of the material cultural and will include artifact processing and cataloging as well as artifact restoration and preservation.

For the on-site excavation portion of the course, students will be under the supervision of archaeologists from the Greek Ministry of Culture and the Greek Archaeological Service; Effi Lyggouri is the principal investigator; Mary Giamalidi and Dr. Anna Maria Anagnostopoulou and CYA’s Dr. John Karavas are the field directors. Afternoon classes will meet at CYA following the morning excavation sessions. In addition to the above, the course will also include visits to nearby relevant archaeological sites and museums, such as the Temple of Apollo Zoster, the Cemetery at Pigadakia as well as the Archaeological Museum of Piraeus.

Period(s) of Occupation: The importance of Aixonidai Halai, derived from its proximity to the city of Aixone (modern day Glyfada) and the valuable salt flats that existed along the coast. The site is located in the modern town of Voula, a coastal suburb some 20 kilometers from the center of Athens, known for its splendid sea-views and low pine hills. The site, near the church of “Aghios Nikolaos Pallon,” is in close proximity to the sea and close to the recently discovered Agora. Excavated for the first time in January 2008 by CYA students under the direction of the Greek Archeological Service, it contains ruins of large ancient blocks, suggesting the presence of a large and significant public building. Excavations to date have unearthed material from the Byzantine, Roman, Hellenistic and Classical periods, including a sarcophagus, three Roman kilns and a marble lion of as yet unknown date or purpose.