Archaeology On The Tuscan Coast 2020: The Roman Settlement At Poggio Del Molino, Populonia 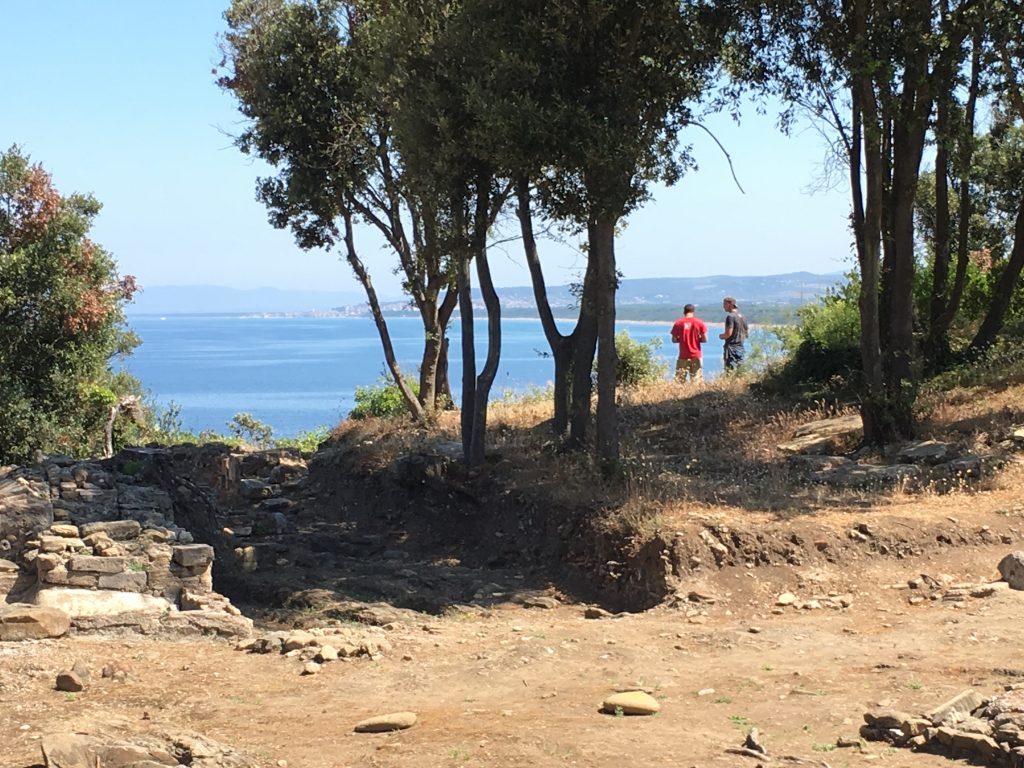 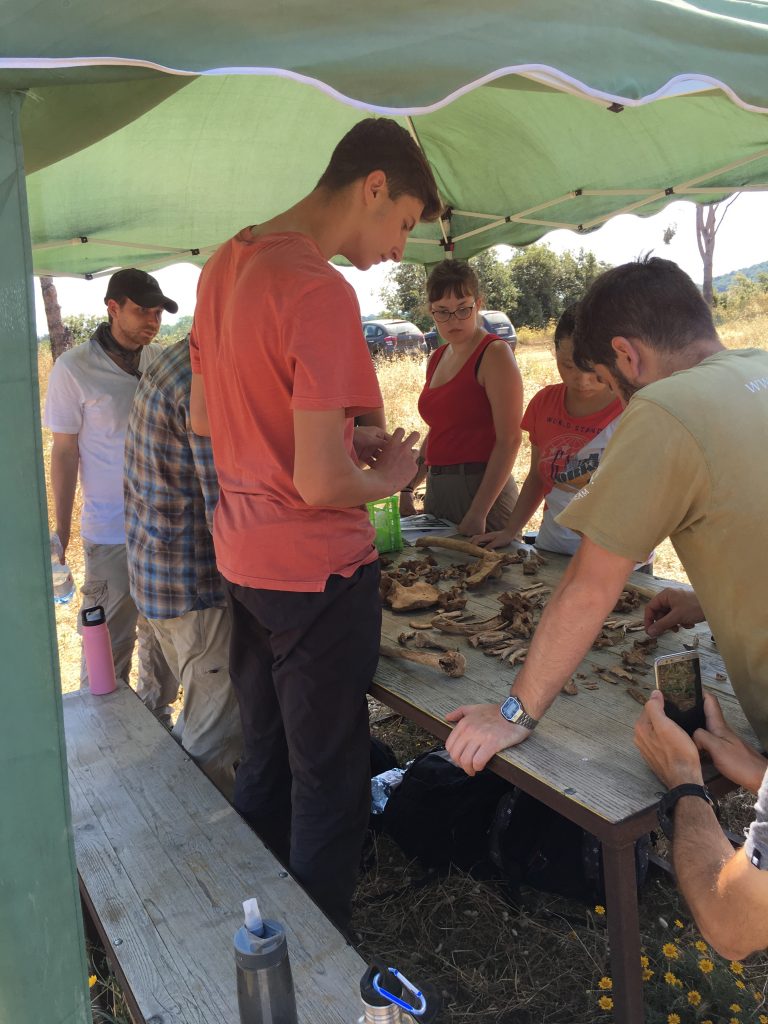 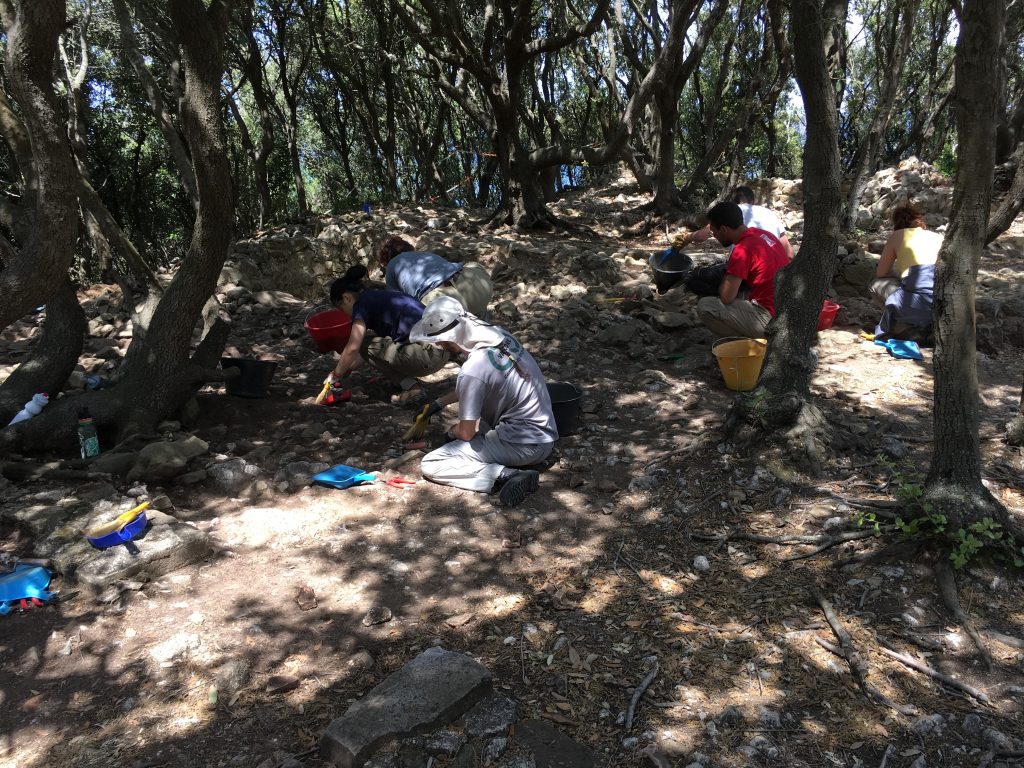 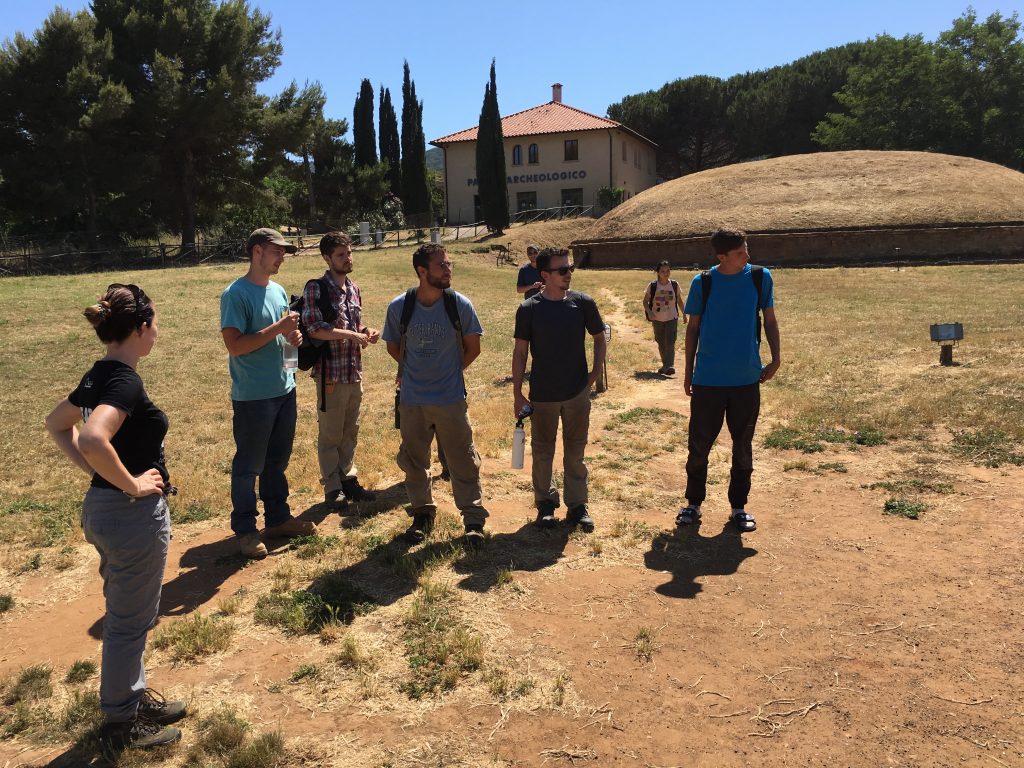 The Archeodig Project announces the opening of applications for its 2020 field season at the Roman seaside settlement of Poggio del Molino (near Populonia, Tuscany). Excavations at Poggio del Molino will be entering their twelfth consecutive year under the direction of Archeodig, an international archaeological project supported in the United States by the University of Arizona. Field school students will participate in the daily onsite activities of excavation and recording. They will additionally have the opportunity to take part in a variety of field labs providing instruction in ceramic analysis, bone analysis, restoration activities, topographic survey, and archaeological 3D modeling. On select days of the week, students will attend lectures and site visits that provide a contextual basis for the knowledge they will gain in the field.

The archaeological site of Poggio del Molino overlooks the Tyrhennian Sea on a promontory forming the northern edge of the Gulf of Baratti, today a popular beach destination but in Etruscan and Roman times an important center of trade and iron production. At the southern edge of the gulf, just a few kilometers away, rests the Roman city of Populonia. During its long history, the territory around Populonia (including the Gulf of Baratti and Poggio del Molino itself) shifted from Etruscan to Roman control, a process which still presents many unanswered questions and remains a key research focus of the excavations at Poggio del Molino.

Poggio del Molino preserves many centuries of diverse activities and phases of construction. Originally a Roman seaside fortress constructed during the republican age and likely intended as a protection against Mediterranean pirates, the site was eventually converted into a large farm and garum factory during Julio-Claudian period. During the 2nd century CE the structure was re-appropriated once again, this time for use as a large, luxurious seaside villa complete with rich private bath complexes and stunning views of the Tuscan coastline. Toward the end of the Roman period, the villa experienced several interesting phases of abandonment and reoccupation before finally being deserted altogether by the 5th century CE. After a decade of work, the details of how these changes unfolded over time are still being understood by the archaeologists of the Archeodig project. As an organization which places public and student involvement as a top priority, Archeodig seeks student volunteers for the 2020 field season who wish to develop a foundational knowledge of field archaeology and contribute to the many interesting and ongoing research questions posed by the site of Poggio del Molino.

Experience Required: No field experience or language requirements are necessary for participation. All are welcome to apply.

Room and Board Arrangements:
Students will stay in comfortable apartments located in Piombino, a city about 15 minutes away from the excavation. Piombino is a lively coastal city with a world class archaeological museum and a walkable historical center. Apartments will include a fully equipped kitchen and basic amenities.

Academic Credit:
6 credits offered by University of Arizona. Tuition is $1,000 (circa).