This listing expired on March 1, 2022. Please contact mroddy@lasierra.edu for any updated information. 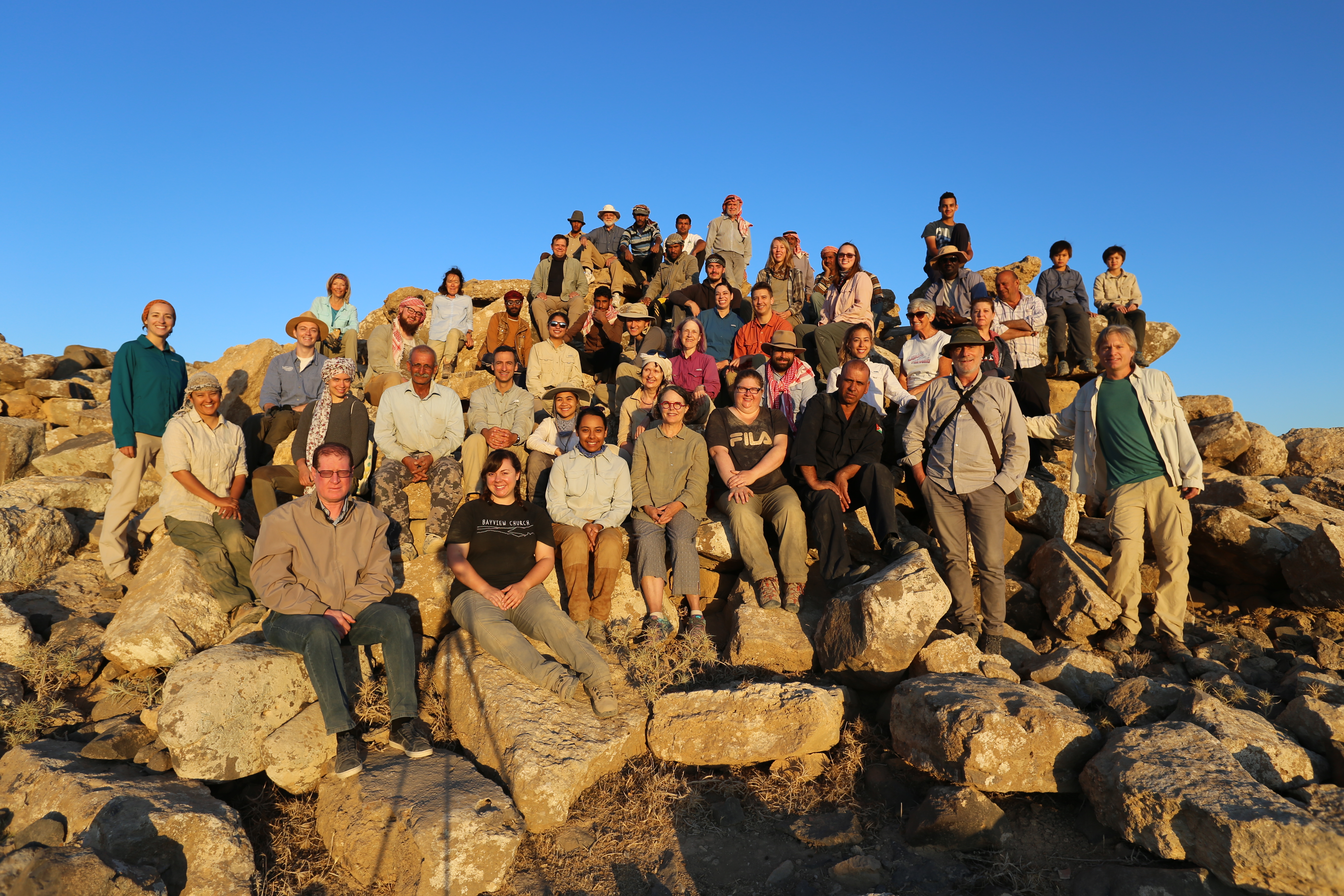 Khirbat al-Baluʿa is a multi-period site in central Jordan, north of Karak, stretching over approximately 20 hectares. Baluʿa is located next to the Wadi Baluʿa, which is a tertiary tributary to the Wadi Mujib. In this location, Baluʿa was able to control a major north-south route and guard access from the north to the Karak Plateau over the millennia.

The BRAP has renewed excavations at this important site, identifying three main areas of excavation in a pilot season in 2017 and a full season in 2019. GPS survey and test excavations in 2010 and 2012 had established a preliminary map of the visible remains at the site. The most extensive period of occupation at Baluʿa dates to the Iron II period (1000–550 BCE), when the city expanded to include a large, walled lower settlement. The Iron II settlement is impressive, with building walls preserved to over 6 feet in height and doorways with stone lintels still intact. The site is located in what is traditionally known as the Moabite region of Jordan in the Iron Age. Other periods represented at the site include a Middle Islamic village and a Nabatean sacred structure, as well as Bronze Age and Hellenistic occupations.

Notes:
Security Forms are required by the Jordanian Department of Antiquities and must be submitted by all possible candidates by 1 March 2022. General application forms are not due until 1 April 2022, however, applicants must submit the security form to be considered for the project.

Experience Required: No prior experience is necessary.

Room and Board Arrangements:
The team stays in a small, family-run hotel located on the Karak Highway. Participants will share ensuite rooms that are double occupancy. Volunteers not seeking academic credit may participate for a fee of $2,500 full season or $1,500 half season, which includes room and board and in-country transportation costs.