This listing expired on June 24, 2019. Please contact mvincent@lasierra.edu for any updated information. 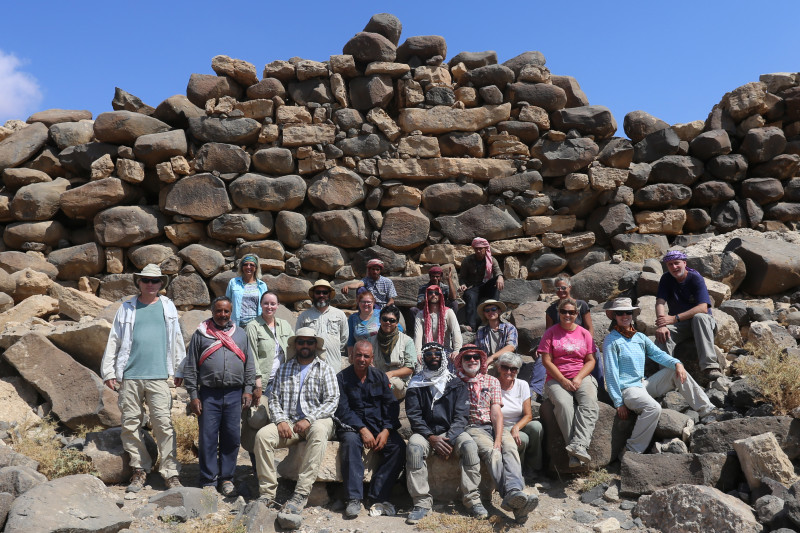 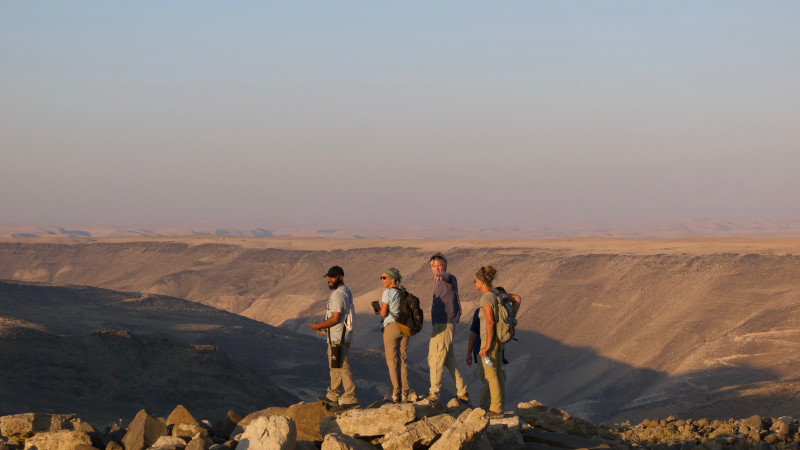 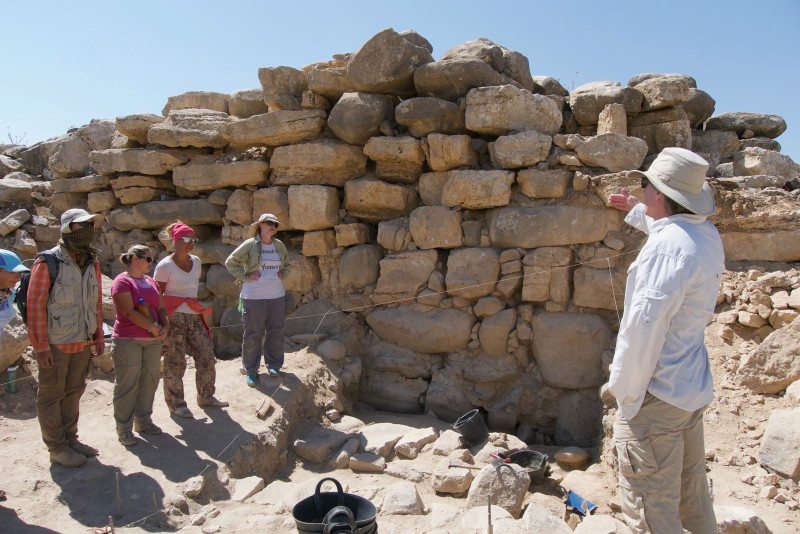 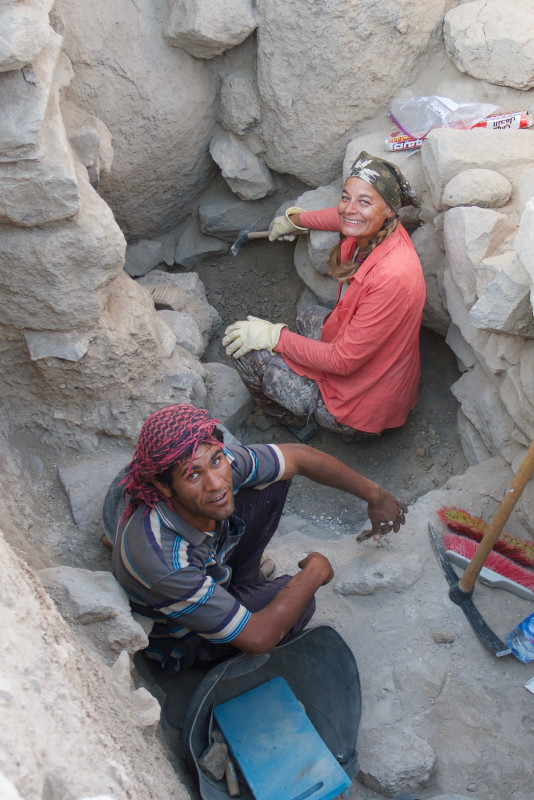 Khirbat al-Balua is a multi-period site in central Jordan, north of Karak. The Balua Regional Archaeological Project (BRAP) has renewed excavations at this important site, identifying three main areas of excavation in a pilot season in 2017. The most extensive period of occupation at Balua dates to the Iron II period (1000–550 B.C.), when the city expanded to include a large, walled lower settlement. The Iron II settlement is impressive, with building walls preserved to over 6 feet in height and doorways with stone lintels still intact. The site is located in what is traditionally known as the Moabite region of Jordan.

The three areas of focus for the 2019 season include: an Iron II domestic structure, preserved by a destruction event; a section of the Iron II defense system, which in 2017 included a casemate room containing over 40 loom weights; and the monumental structure, the Qasr, that dominates the center of the site and which was built no later than the Iron I period. The 2019 season will continue work on these three key areas of the site. We will investigate everyday life, the society and economy, of the Iron Age by expanding our excavations of the Iron II house and fortification system. We will work to establish the founding date of the Qasr and clarify its use over the centuries as an Iron Age and later Nabataean structure. We will also focus on larger aspects of trade and the climate to situate Balua in its larger environmental context over the millennia.

More information on the 2019 season is at www.madabaplains.org/balua.
Security forms are due March 1 and must be submitted on time for all participants. Completing a security form does not commit you to the project.

Photos and newsletters from previous season are at www.facebook.com/BRAPJordan.

Minimum Length of Stay for Volunteers: One of the half season options

Room and Board Arrangements:
The dig team will reside in a small hotel outside Karak with full room and board included in the dig fee. Participants will occupy double and triple en-suite rooms. Optional weekend trips will tour the archaeological, historical, and natural sites of Jordan, including a two-day mid-season break at Petra. Cost: Non-Student Volunteers: $2,500 for full season; $1,500 for half season