This listing expired on April 15, 2018. Please contact colivicf@queensu.ca for any updated information. 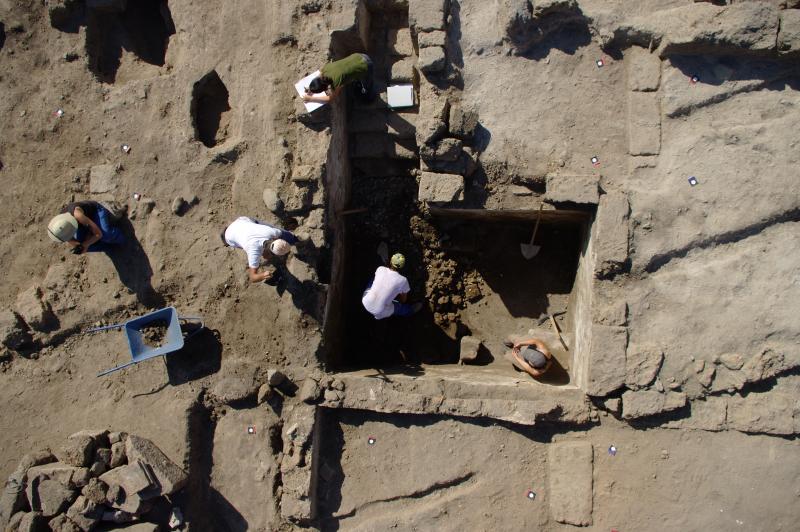 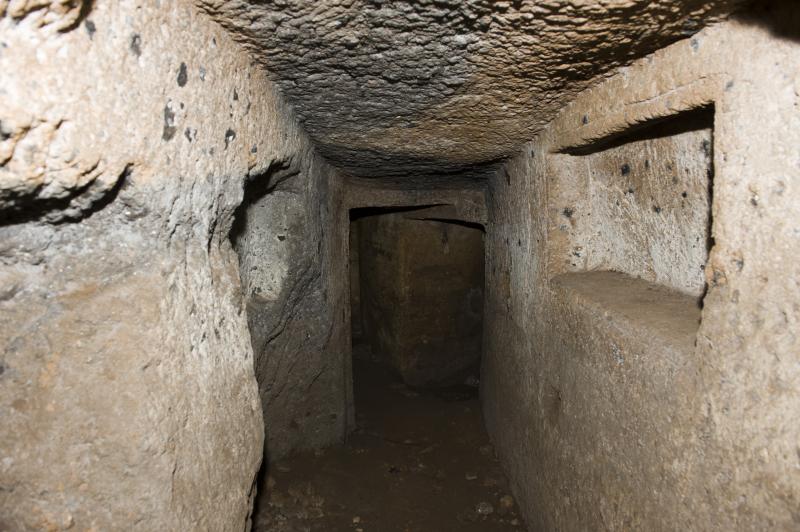 Cerveteri is a town on the West coast of Italy, 48 km North of Rome, which lies on the site of the Etruscan city of Cisra, called Caere by the Romans. Caere was one of the metropoleis of the ancient Mediterranean, a rich and powerful city which was an ally of Carthage and developed good relationships with its southern neighbors the Romans. The site is famous for its necropolis of rock-cut tombs imitating houses complete with carved furniture and decorations, recently listed among the UNESCO World Heritage Sites. Many of the most famous Etruscan artworks, such as the Sarcophagus of the Spouses, were found in the tombs of Caere. While the cemetery has early attracted scholarly attention, the exploration of the city has begun much later. Though some sanctuaries are known, the general plan of the city is still largely unknown. The team of the Queen’s University will continue the investigation a religious compound in the centre of the city, the so-called “hypogeum of Clepsina” consisting of an underground room with frescoes, sketches and inscriptions, and a network of corridors and stairways. This has been identified as the cult place of the ancestors of the community and the seat of rituals dealing with its foundation and its destiny, also including divination. The orientation of the complex may depend on Etruscan religious and cosmological beliefs, which might have determined, or at least conditioned, the master plan of the whole city. The excavation will also investigate the urban area near the hypogeum, where a regular urbanization pattern is coming to light. Field activities will include classes on Etruscan and Roman archaeology, field methods of archaeology, field conservation, and other topics of interest. During weekends daytrips to Rome and to Etruscan and Roman sites and museums of the region will be organized.

Notes:
Excavation of an Etruscan and Roman city, with guided trips to museums and sites of the area and lectures/workshops on topics of interest. On site archaeology and conservation lab.

Room and Board Arrangements:
Rental apartments and houses, with kitchens and refrigerators; some units have washing machines that can be shared amongst students. Lunch and dinner are provided from Monday to Friday. Lunch is delivered from a local deli to the dig site and dinner is at a restaurant and pizzeria       Cost: Course fee: 2,500 CAD (both regular students and volunteers) Fee includes: housing, lunch and dinner from Mondays to Fridays, trips to sites and museums, museum tickets, transportation to and from the dig. Fee does not include: round-trip international airfare; passport; food during weekends; personal travel/activity/spending money; tuition for full credit course (for students of CLST 409).