This listing expired on April 1, 2018. Please contact mcconnel@fau.edu for any updated information. 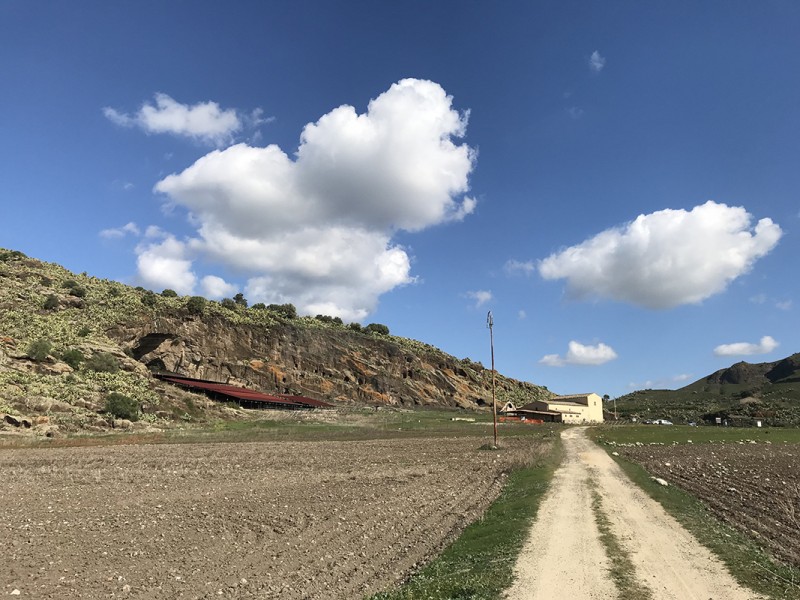 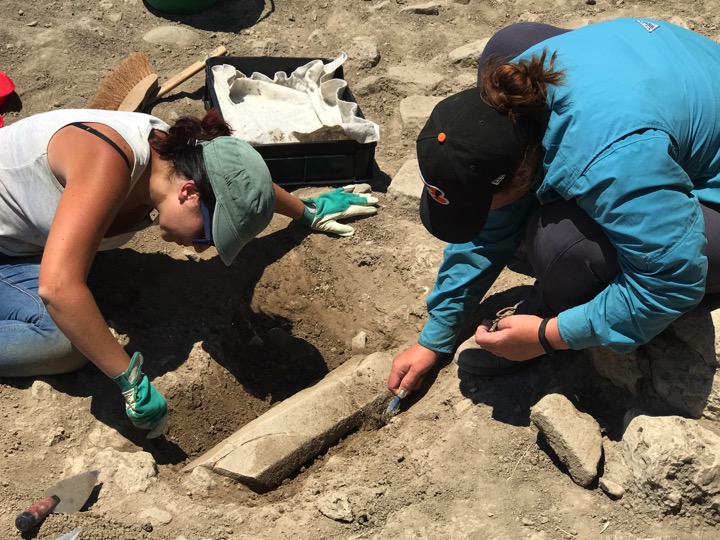 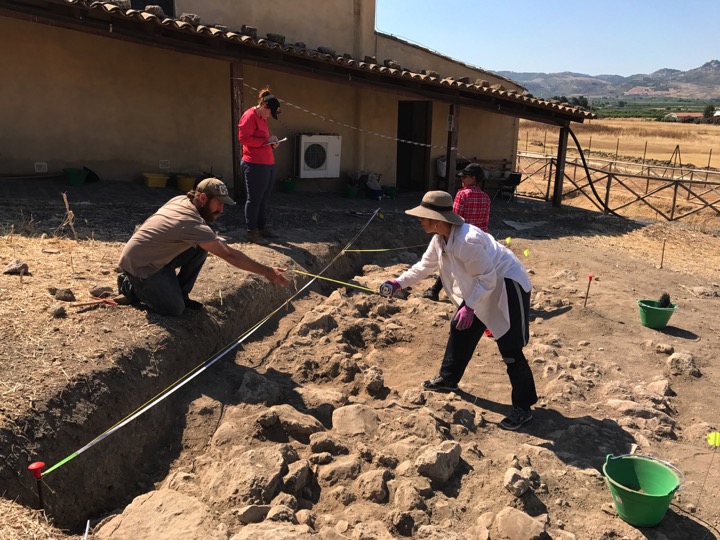 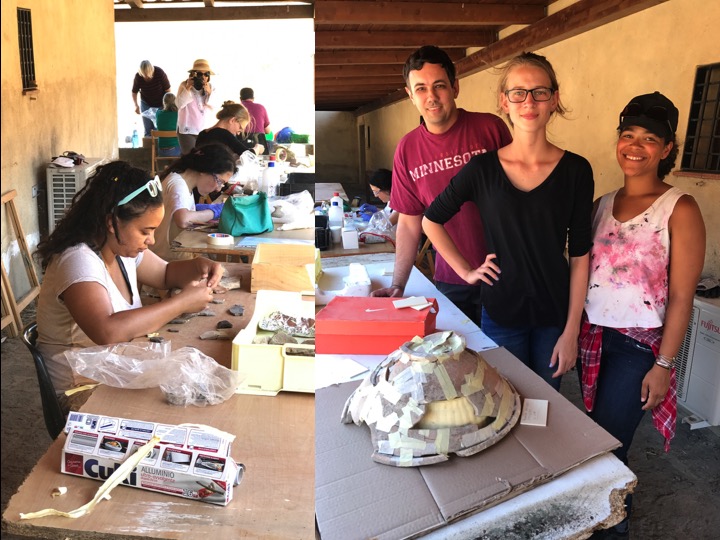 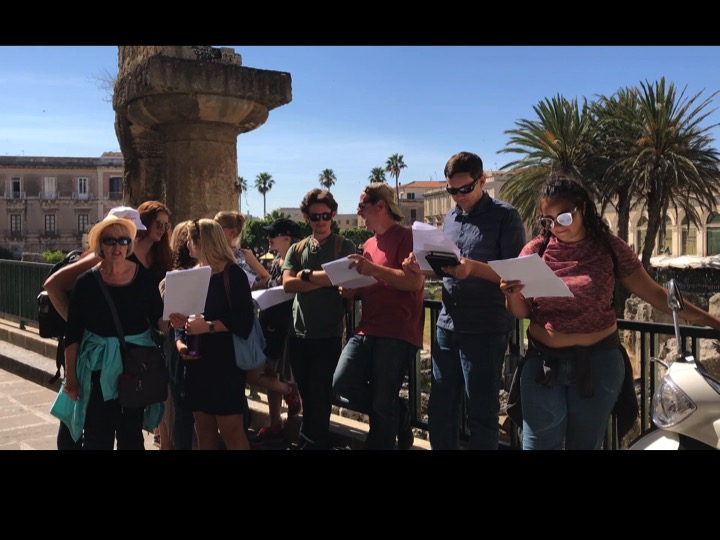 Rocchicella di Mineo, Ancient Palikè, was the most important sanctuary of Sicily’s indigenous, Sikel peoples.  Celebrated by ancient authors, including Vergil and Macrobius, and described in surprising detail by Diodorus Siculus, this site grew up around the so-called ‘boiling lakes’, which through their history were attributed oracular powers, as well as spectacular geological emissions.  In the fifth century B.C. the site was the seat of a brief-lived Sikel league, and the sanctuary remained as an independent, quite powerful entity through the height of the Roman empire.  Archaeological remains are found in the area of a moderately sized hill to the north of the lakes.  The site has a sequence of occupation that goes from the Mesolithic period through the time of medieval Arab emirs with a monumental layout as early as the seventh century B.C. and large-scale buildings, including stoai and a hestiaterion of the Classical and Hellenistic periods.  Recent work has focused on a monumental canal that ran along the flank of the hill and structures of the later, Byzantine phases.  In 2018 work will focus on structures of the Archaic period that were partially excavated in the large-scale excavations of about a decade ago.  Additonal work will be done on prehistoric buildings that have been found in the neighboring territory of Militello in Val di Catania.  Students on the program experience all aspects of excavation and primary conservation of archaeological finds, surveying techniques, and concepts of cultural resource management.  Trips to selected locations, such as Agrigento, Syracuse and Morgantina, will supplement the on-site experience.  An evening play in the Greek theater at Syracuse is also included in the five-week program.

Notes:
Rocchicella di Mineo, ancient Palikè, was home to the so-called ‘boiling lakes’, the most significant cult-site of the Sikels, eastern Sicily’s ancient, indigenous people. The cult of the Divine Palikoi, said to be twin sons of the nymph Thalia and Zeus, was celebrated at this location for roughly a thousand years, from the seventh century B.C.E. through the height of the Roman empire. FAU participates in archaeological fieldwork here in collaboration with the Soprintendenza per I Beni Culturali ed Ambientali di Catania under a six-year agreement that also includes a prehistoric village (Contrada Fildidonna) and a mountain-top settlement of the fourth century B.C.E. with later Medieval phases (Monte Catalfaro). The five-week program, ‘Exploring Ancient Sicily at Palikè’, teaches the basics of excavation through the proper use of hand tools and trench teamwork and an overview of Sicilian archaeology and cultural resource management. While fieldwork proceeds four days per week, the fifth day is spent in classroom activities or on the road, visiting other important monuments and museums. Weekends are free. In the summer of 2018, we intend to explore the Archaic phases at Rocchicella and to extend our fieldwork to Contrada Fildidonna, where there are long houses datable to the Sicilian Copper Age and Early Bronze Age (third and second millennia B.C.E.). For more details and images, please see the Facebook page, ‘Exploring Ancient Sicily at Palikè’ (https://www.facebook.com/Exploring-Ancient-Sicily-at-Palikè-111902042775779/).

Minimum Length of Stay for Volunteers: five weeks or permission of the project leader

Room and Board Arrangements:
Students stay in local apartments in Catania, a large university and commercial city on the eastern coast of Sicily.  Double accomodation with kitchen facilities and easy access to supermarkets, etc. Several group meals are included in the program.  Transportation to and from the site is included in the program, as well as other group visits.  Catania offers easy transportation throughout the island and to other Italian, Mediterranean and European locations for weekend travel. Cost: Program fee: $1680 Administrative fee: $200 Credits available on the basis of Florida in-state/out-of-state status. Please contact the program director, Dr. Brian E. McConnell (mcconnel@fau.edu) for information on day-to-day expenses and other related matters.