Jews and Early Christians in the Graeco-Roman World: The Cases of Athens, Corinth and Delos 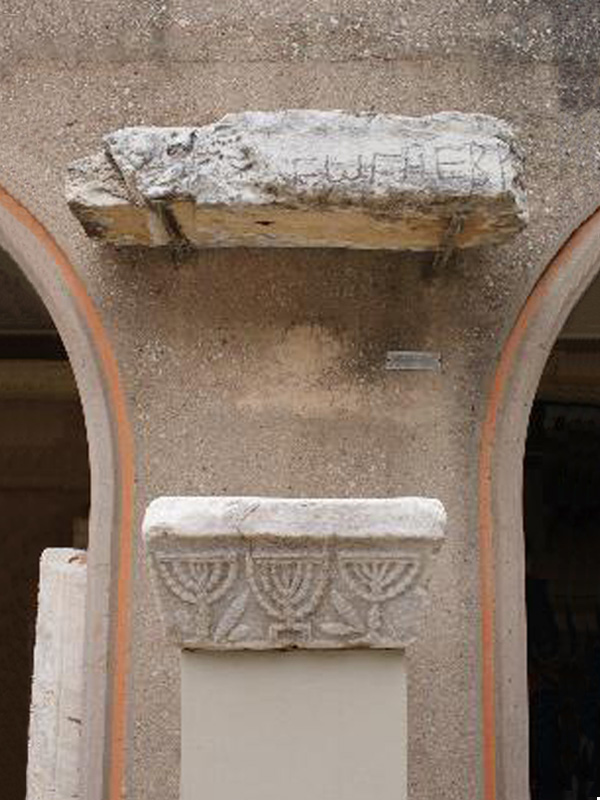 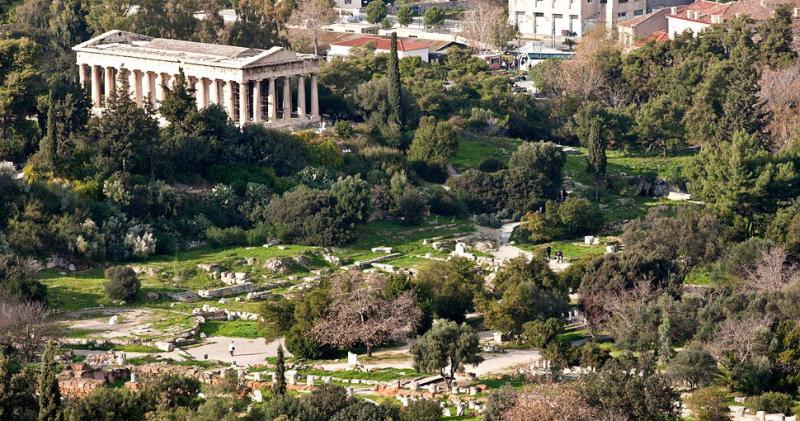 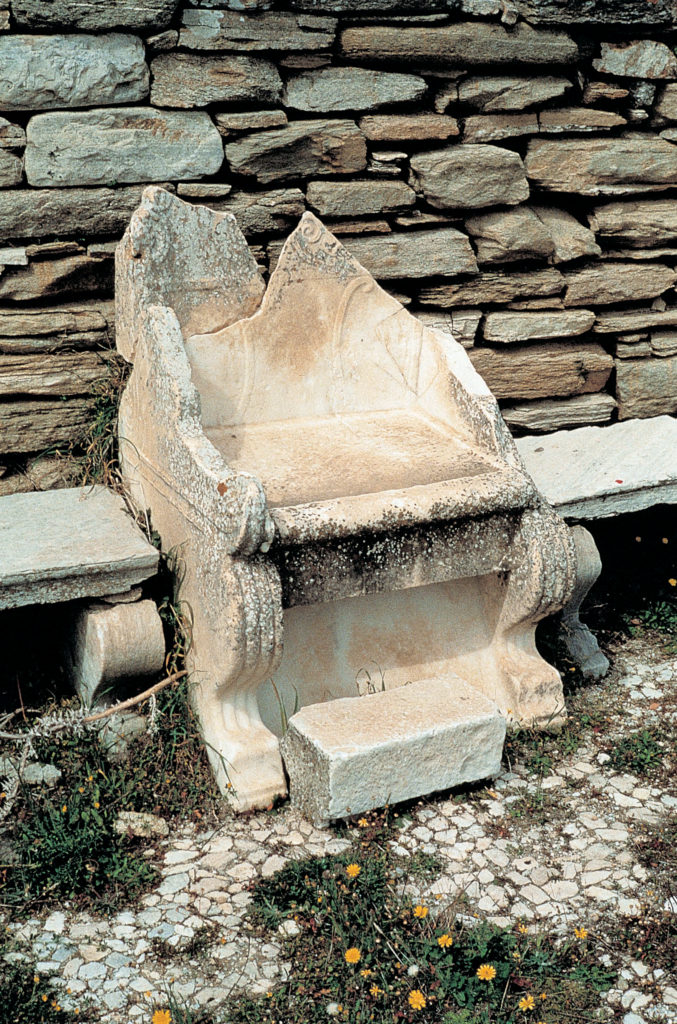 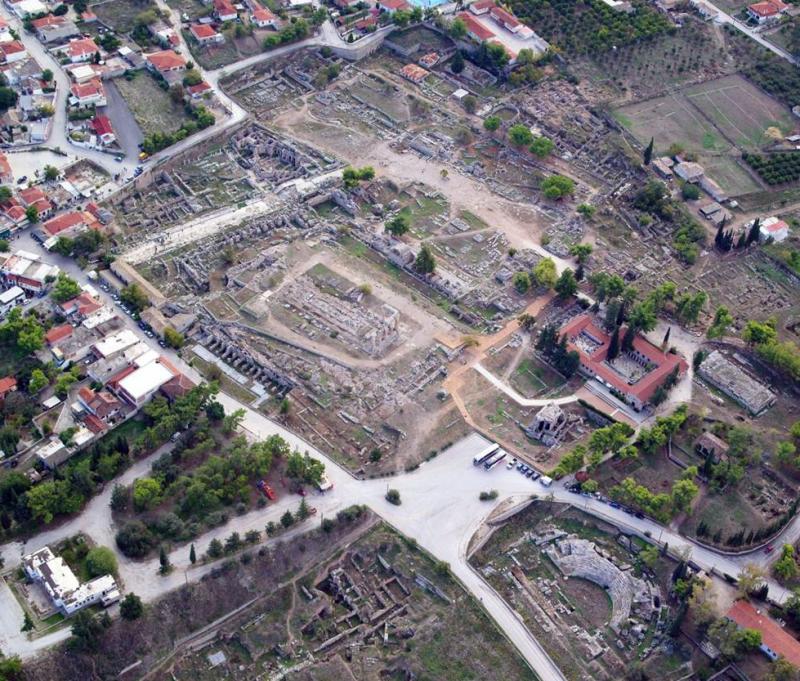 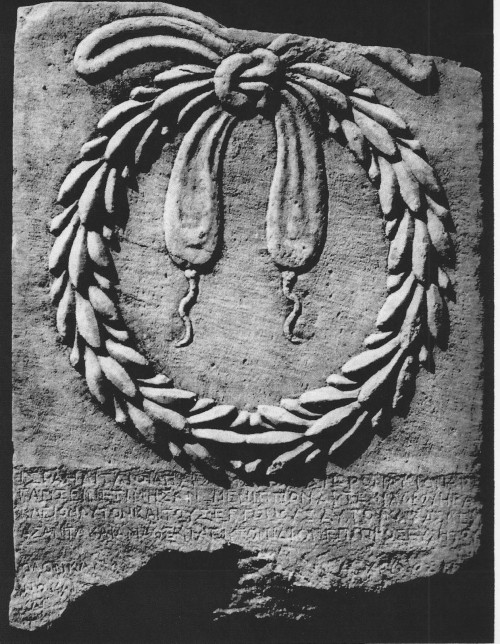 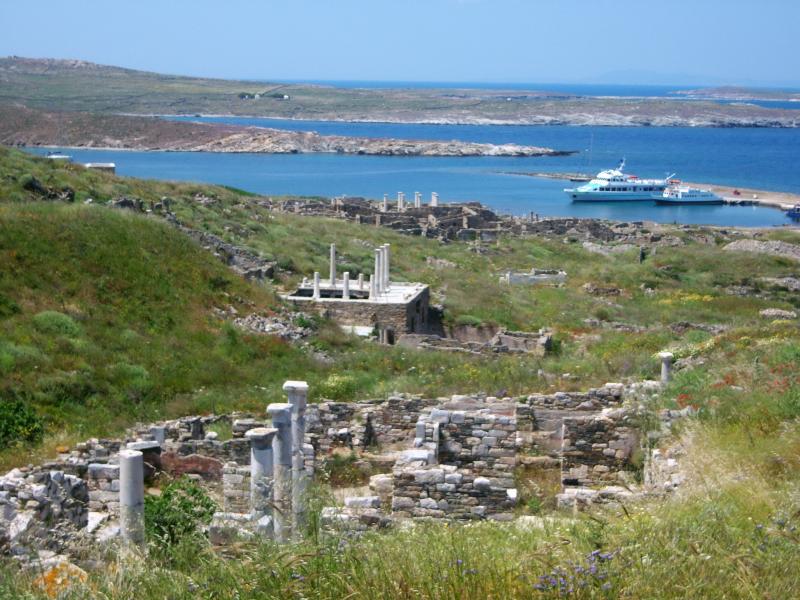 This summer course examines the presence and history of the communities of the Jewish Diaspora and early Christianity in the Graeco-Roman world, on the basis of literary source (Pagan, Jewish and Christian authors), epigraphic evidence (ancient inscriptions) and other archaeological finds.

Archaeological finds and references by ancient authors suggest that Jewish communities flourished all over the Greek Mainland and the Aegean Sea from the 3rd century BCE onwards. These Greek-speaking ethnic groups were primarily organized on the basis of a Synagogue and the observance of the Torah. Although Jews of the Diaspora participated in the everyday life, civic festivals and pagan rituals of the Greek cities and the cosmopolitan Graeco-Roman world, still the evidence suggest that they managed to maintain their religious beliefs and ethics. On the other hand groups of Pagans known as “proselytes”, participated in Jewish festivals, partly or fully adopting the Jewish code of beliefs and ethics, and eventually converted to Judaism.

On the basis of literary references, this course will study the archaeological remains related to these two distinct communities, such as the architectural parts surviving from the ancient Synagogue of Corinth and the oldest Synagogue building of the Diaspora on the Island of Delos dated to the Hellenistic Period.

The course will also study the early creation and development of Christian Churches in the margins of the Jewish communities of Greece, focusing on the activity of Paul, the Greek-speaking Jew from Tarsus of Cilicia who later became the Christian “Apostle of the Gentiles”.

Apart from Athens, part of the course will be spent at Corinth and Delos/Mykonos which also hosted flourishing Jewish and Samareitan communities.

Period(s) of Occupation: Hellenistic and Roman

Minimum Length of Stay for Volunteers: Full length of program

Experience Required: No particular experience is required but participants with some background in Classics or Ancient History will be given priority.

Room and Board Arrangements:
Students will share apartments or hotel rooms in Athens. The program fee includes a welcome dinner, breakfast during weekdays and a farewell dinner.

Academic Credit:
Recommended credit: 3 credits offered by the applicant's home institution. Tuition is €2,350 (Euros) and includes tuition, accommodation, field trips and the meals stated in "Room and Board Arrangements".