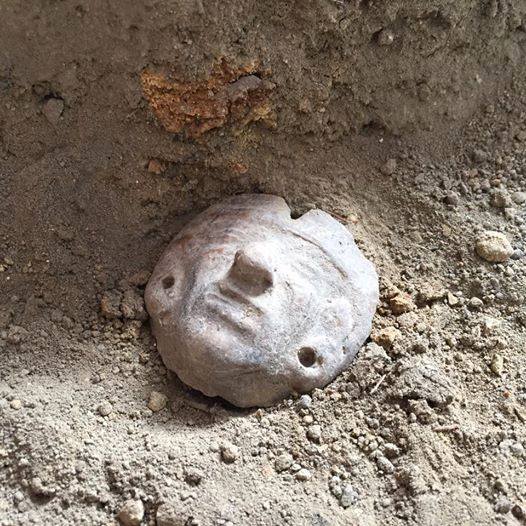 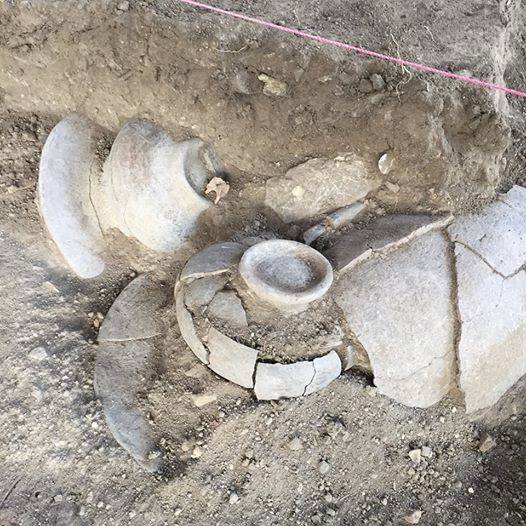 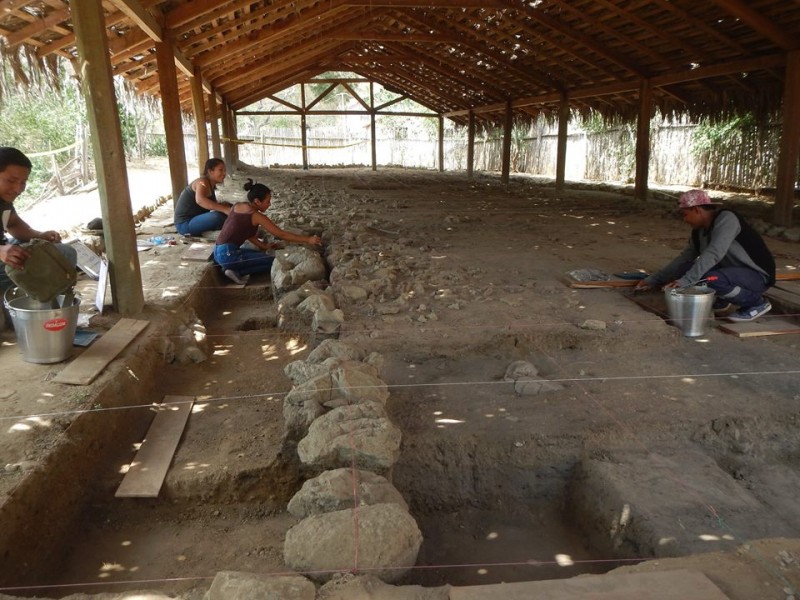 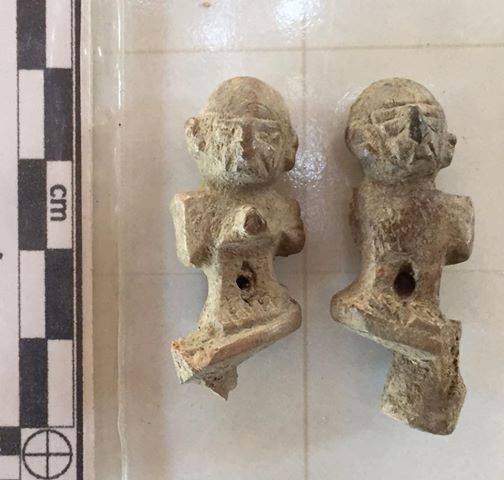 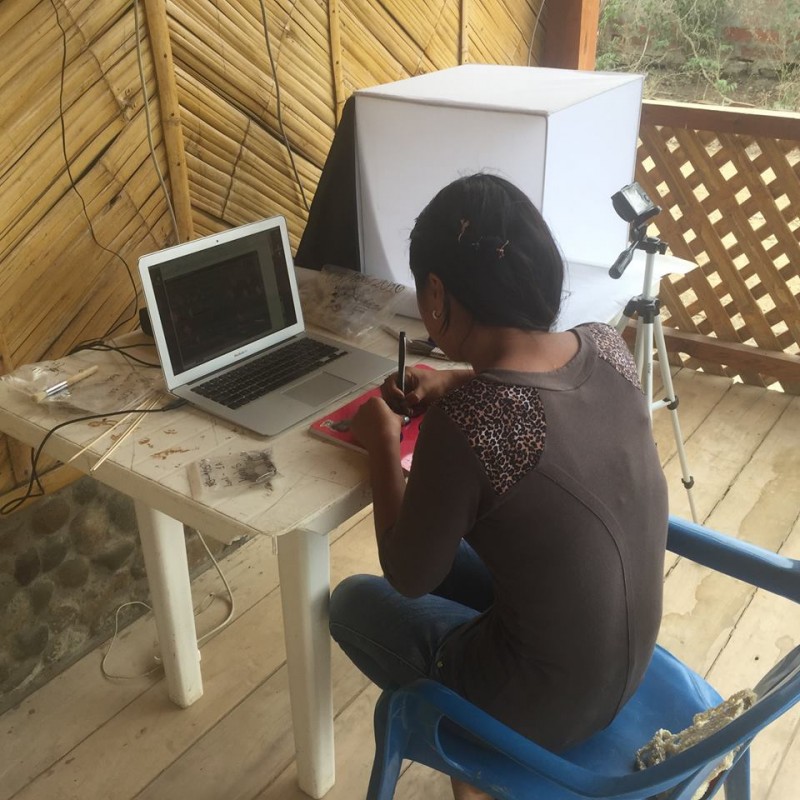 Agua Blanca, the largest of the Manteño settlements of south Manabí, is located in the Buenavista River valley approximately 8km from the sea, and has been confirmed through archaeological research as the paramount site of the Calangome chiefdom. Over an area of approximately 4 sq.km, archaeologists have documented upwards of 600 earth platforms and wall foundations of stone.

The nucleus of Agua Blanca is understood to feature a complex of stone enclosures with walls of stone standing 1-2 metres in height. Relationships are presumed to exist between the features at Agua Blanca and other cultural features on modified hilltops to the north. Associations with astronomical/solar alignments are also presumed to exist.

There is strong circumstantial evidence for state-level organization as well as trading relationships, and religious activities. Pre-Mantaño occupations at Agua Blanca are also indicated, but still have to be documented in detail.

A long history of archaeological research in southern Manabi, including the important research by Colin McEwan at Agua Blanca, has built a strong foundation of results that permits further work to be conducted. This archaeology project puts forth a program of archaeological research to understand the Manteño occupation of Agua Blanca at the local, the regional (the Manteños del Norte) and at the supra-regional levels.

We are approaching this work with a desire to understand the architecture of Agua Blanca on its own terms. Our goal is to develop an understanding of Manteño concepts concerning the House and the social and symbolic significance of House architecture. We hope to capture something of the fuller value that Houses had for their builders and occupants. We also wish to examine the construction of spaces lying under and around the houses in order to understand the role and placement of rituals and offerings, including human burials, in Manteño architecture and social structure as a whole.

Building upon the archaeology that was done before, we intended that this archaeology project be one of the most detailed and thorough archaeological investigations ever conducted in Ecuador, and that it rank in importance at the continental level. Specifically, its results will lead to a much improved understanding of the many facets of Manteño society, of the roles played by Manteño groups along the west coast of South America, and of their likely influence as far north as west Central America.

This is one of the most comprehensive archaeology projects ever proposed in Ecuador (and likely South America).

Experience Required: None. Professional supervision for all participants.

Room and Board Arrangements:
Packages available that are all inclusive.  Alternatively, excavation only packages are available with alternative accommodation arrangements - basic hospitality in the village of Agua Blanca.  All arrangements can be made/enquiries through the website. Cost: All costing information available on the website.