This listing expired on September 30, 2019. Please contact craig.barker@sydney.edu.au for any updated information. 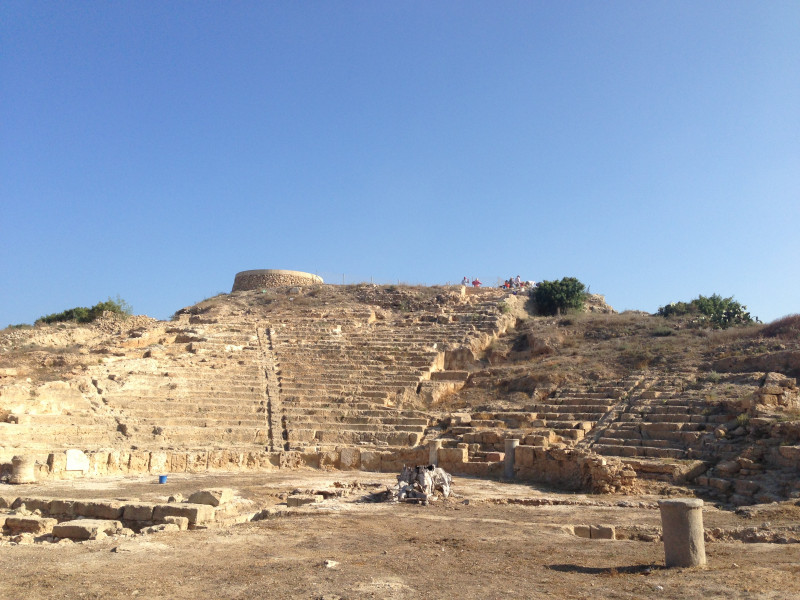 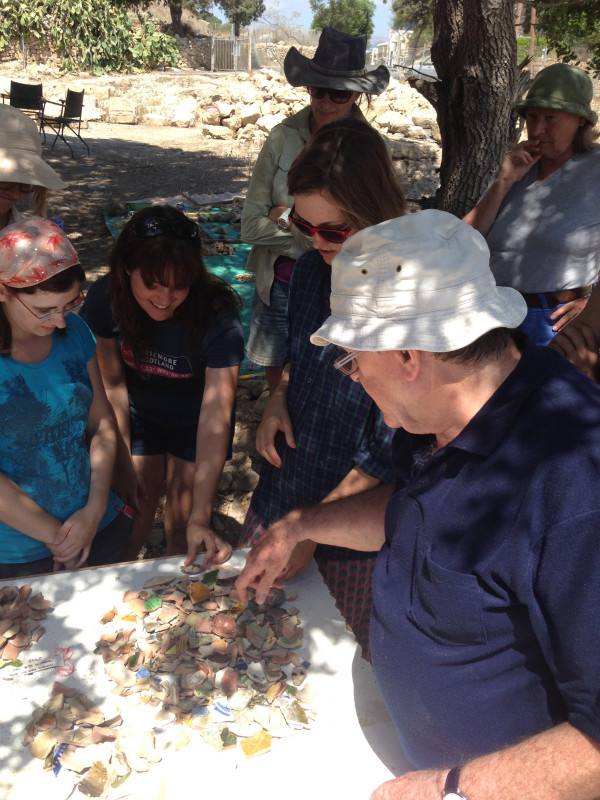 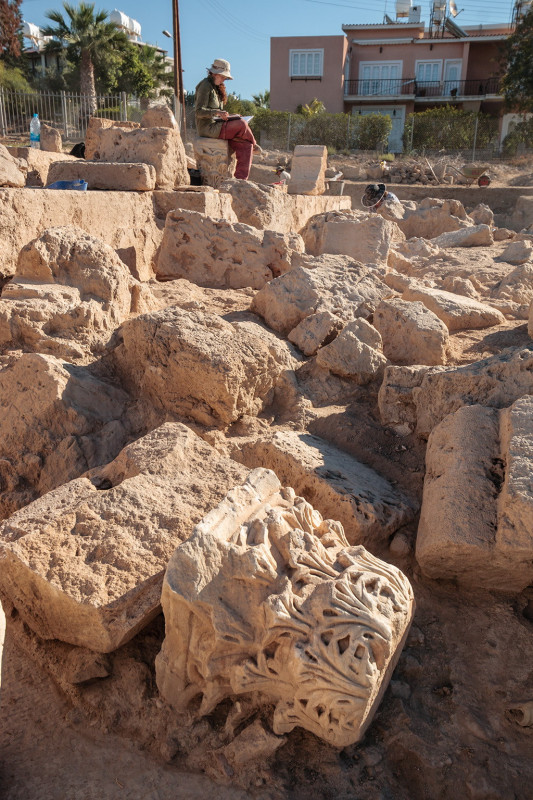 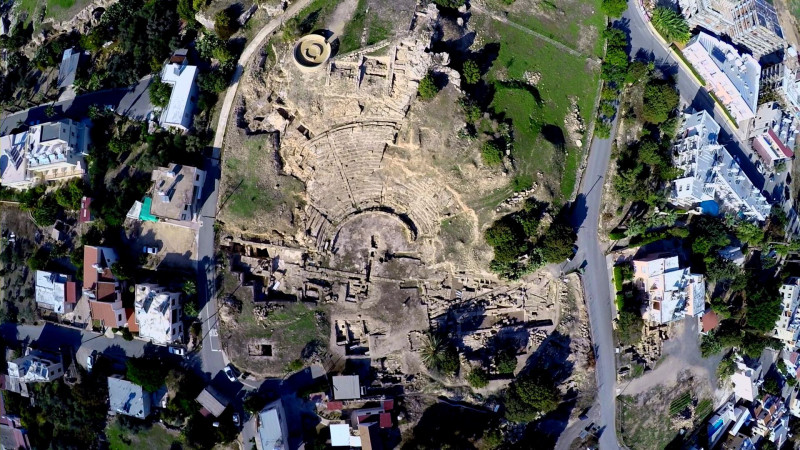 Affiliation:
The University of Sydney under the auspices of the Department of Antiquities of Cyprus. Project supported by the Australian Archaeological Institute in Athens and the Nicholson Museum.

Since 1995 the University of Sydney has conducted excavations at the World Heritage listed site of Nea Paphos under the auspices of the Department of Antiquities of the Republic of Cyprus. The Australian mission has been concentrating on the excavation of the ancient theatre and surrounding environs of the town that was the capital of Cyprus under the Ptolemaic and then Roman administrations.

The excavations have revealed a theatre used for performance and entertainment for over six and a half centuries (circa 300 BC to the late fourth century AD). At its maximum extent during the reign of the Antonine Emperors of the second century AD, the theatre could seat over 8500 spectators. Considerable Medieval and post-Medieval period finds have also been uncovered, as Paphos was a major trading port at the time of the Crusades. Fieldwork is currently concentrating on investigating the urban layout of the surrounding theatre precinct including revealing paved Roman roads and a Roman nymphaeum (water house).

As well as the physical excavation of the site, the team is working on the interpretation, cataloguing and publication of ceramic and other finds. The project is interested in: the development of theatre architecture; the materiality of the spread of theatrical performance to the eastern Mediterranean during the Hellenistic period; ceramic production in Cyprus from the Hellenistic to post-medieval periods; the urban layout of the ancient city; and the Roman use of water in an urban context.

Notes:
The 2019 field season will likely concentrate on a medieval structure on the top of the hill to the rear of the theatre, and the area of the Roman road due south of the theatre as we attempt to better understand the urban layout of the city. We have student positions for current students and recent graduates of archaeology, ancient history and related subjects; and contributing volunteer positions for members of the public who do not necessarily have any training in archaeology but have always wanted to participate in an excavation.

The University of Sydney