This listing expired on June 15, 2019. Please contact info@ifrglobal.org for any updated information. 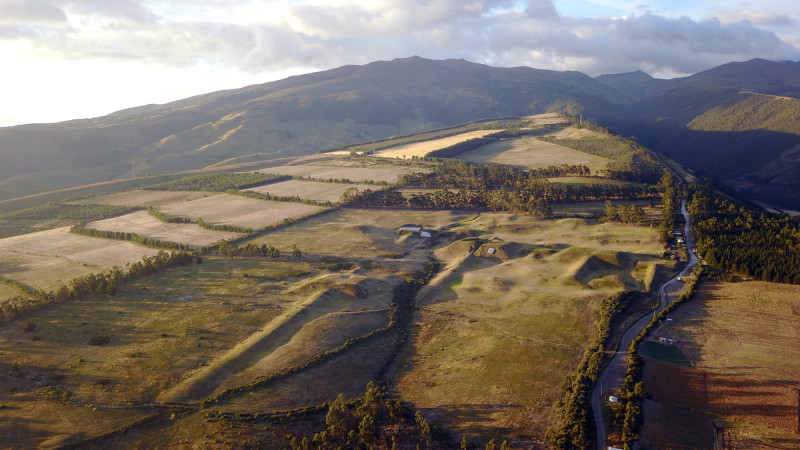 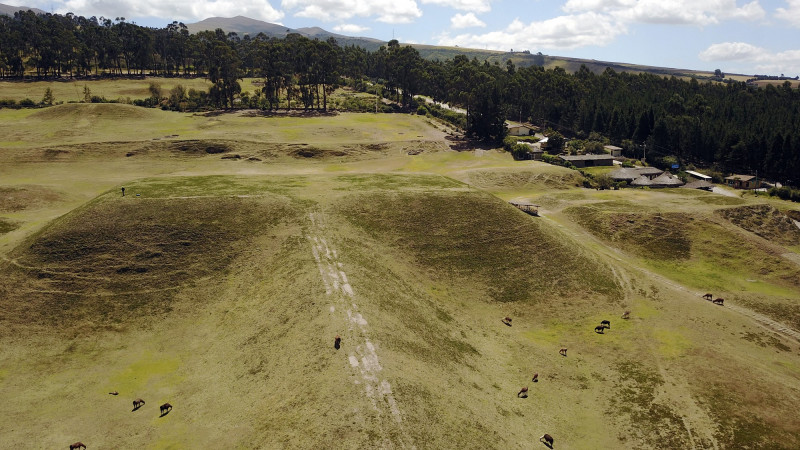 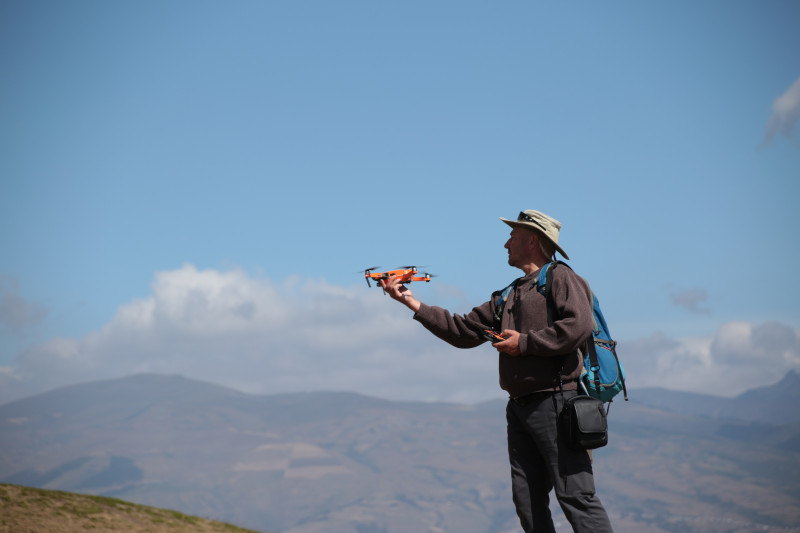 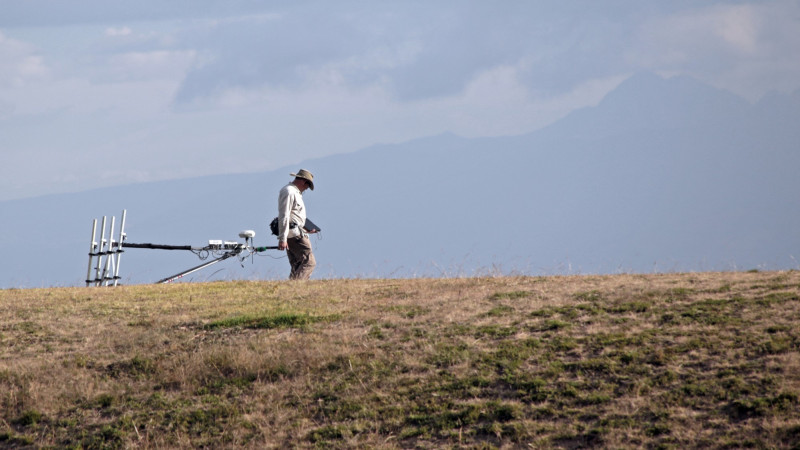 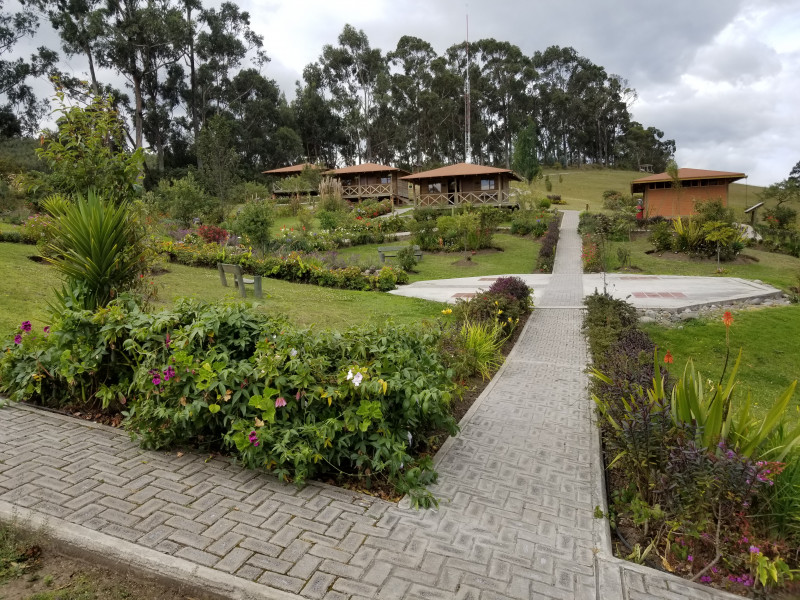 Parque Arqueológico Cochasquí lies in the northern Ecuadorian highlands at an elevation of approximately 3,000 meters on the southern slope of the extinct Mojanda volcano. The site commands an impressive view of the Interandean Valley and some of its most majestic volcanoes. Cochasquí (ca. 950-1550 A.D.) is one of the most important archaeological sites in Ecuador. The people of Cochasquí built some of the largest pyramids in the Andes and famously resisted the Inka conquest for some years, yet surprisingly little is known about the site or its occupants. Nonetheless, the site occupies a revered status in the national narrative. Even today, Cochasquí serves as a symbol of Ecuadorian national legitimacy and power with newly elected officials symbolically granted the mantle of their office in a ceremony conducted atop one of the pyramids. But what changes led to development of a site like Cochasquí? Who were it occupants, how did they live, and how was their society structured? And what ultimately led to the site’s abandonment and disuse?

Since 2016, Proyecto Arqueológico Cochasquí-Mojanda (PACM) has conducted some of the most technologically advanced fieldwork in South America to contextualize the site within the broader region by examining both the monumental center of Cochasquí and the broader zone along the slopes of Mojanda. Students at PACM will learn the basics of archaeological excavation, archaeological theory, geoarchaeology, historical and ethnohistorical research, data collection, and analysis, as well as how to utilize drone and remote sensing data to better understand archaeological sites.

Room and Board Arrangements:
Cost of room, board, and project related in-country travel are included in student tuition. Students will stay in relatively comfortable field accommodations in 3-persons per-room onsite cabins with Wi-Fi, bathrooms, hot showers, and laundry facilities. Nighttime temperatures can be near freezing around the cabins, which are not heated, so students are encouraged to bring a sleeping bag in addition to the blankets that will be provided. Breakfasts will generally be informal, and lunches will consist of sandwiches and field food prepared by students themselves from foods provided, while dinners will be eaten as a group in the small site cafeteria, prepared by local cooks. Local foods are very heavily potato and rice based but can be accompanied by a variety of fruits, vegetables, and proteins. Some accommodations can be made for vegans, vegetarians, and students with allergies or special dietary restrictions, but other specific dietary restrictions such as kosher or halal meals may not be feasible. Cost: The cost of meals, rooms, and project related in-country travel are included in the price of student tuition.