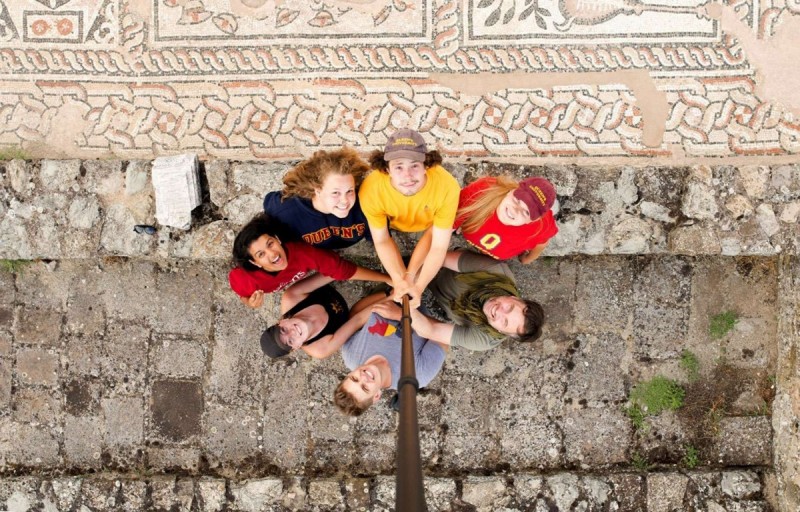 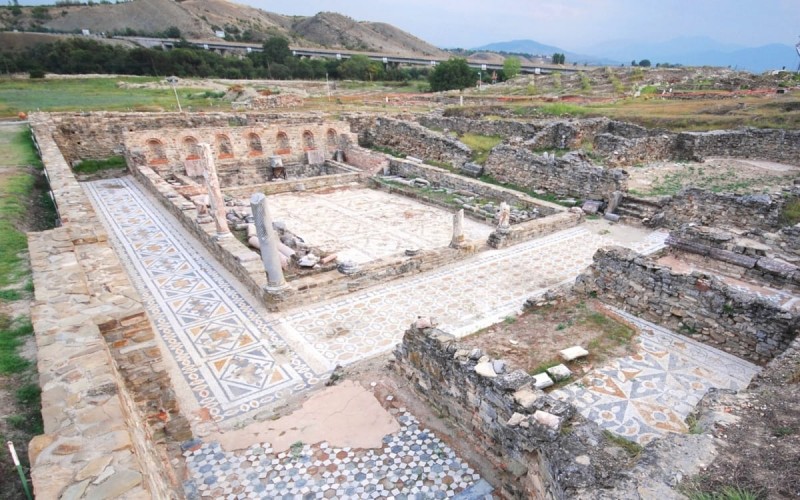 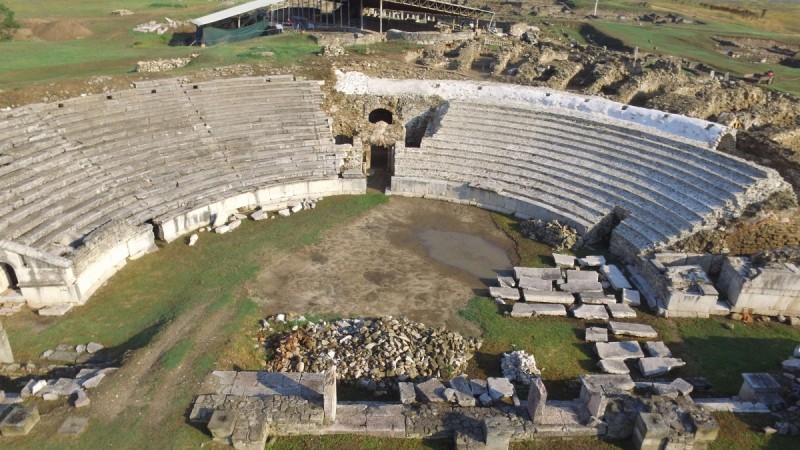 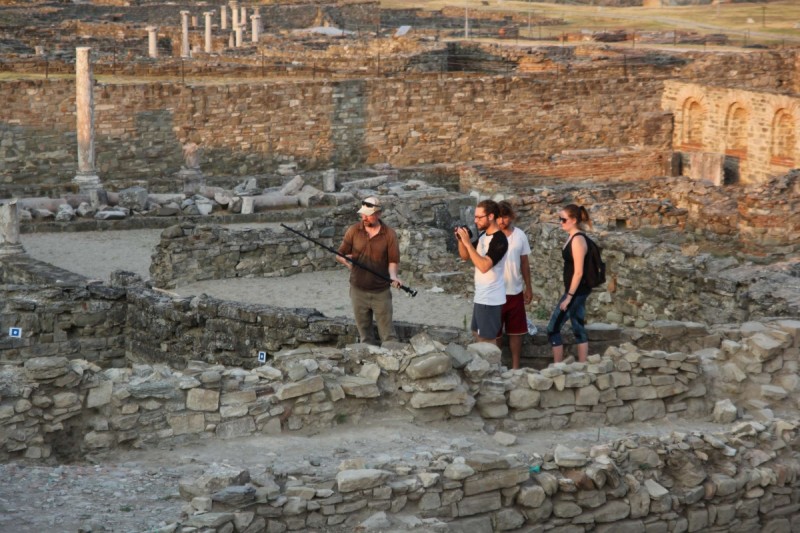 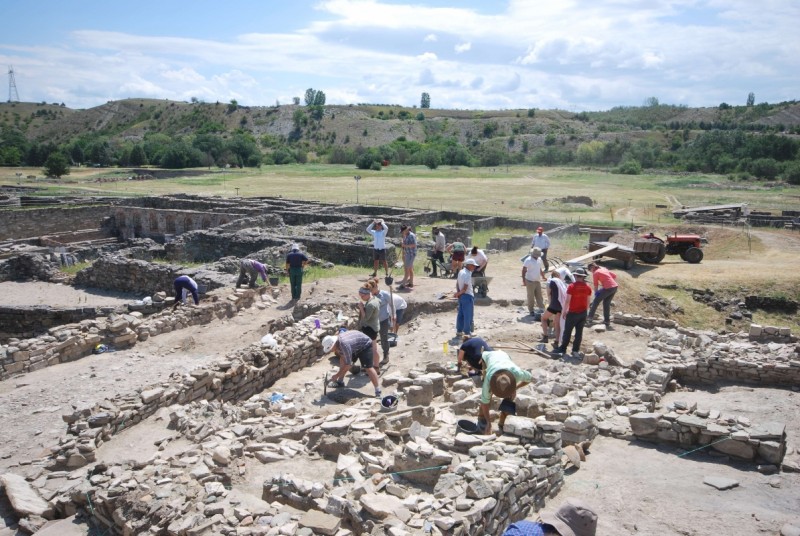 The ancient city of Stobi was the largest city in the northern part of the Roman province Macedonia, later capital of the province Macedonia Secunda and an important urban, administrative, trade and religious center during the Roman and Late Roman periods. Located at an exceptionally significant position, at the intersection of the two main roads, the north-south road (Thessalonica-Stobi-Signidunum) and the diagonal road (Heraclea-Stobi-Serdica), the town possessed all preconditions for greater rise and development.

The first historical records for Stobi are found in Roman historian Titus Livius, who recorded the Paeonian urbs vetus Stobi as а place close to the battleground where Macedonian King Philip V defeated the Dardanians in 197 BCE. The same author reveals that in the period after 168 BCE, when the Romans conquered the Macedonian kingdom, Stobi entered the fourth meris, and became a trade center from where salt was distributed to the north, to Dardania. When the Roman province of Macedonia was established in 147 BCE, Stobi was the largest city in the northern part.

In 2010, the field school project concentrated on the Western Necropolis (in use from the 1st century BCE to the 5th century CE) and the temple of Isis dated to the 2nd and the 3rd century CE. The excavations between 2011 and 2013 took place in the Northern Residential Area of Stobi, inhabited mainly in the Late Antiquity.

The participants in the field school projects (2014-2019) excavated an area next to one of the most representative, residential buildings in Stobi – the Theodosian Palace – located at the center of the city, bordered by two main streets: Via Principalis Inferior and Via Principalis Superior. The building, which is richly decorated with mosaics, was given its name by early scholars under the assumption that Emperor Theodosius I was accommodated there during his visit to Stobi in 388 CE.

The excavations in the last five years brought to light a late antique building situated between the Theodosian Palace and an adjacent building, called “the Jail” due to the discovery of shackled skeletons in the 1920s. In 2022, the work will continue in the same area in an effort to investigate the chronological and architectural relation between the three buildings.

Notes:
Major field school topics/activities: archaeological field techniques and methods for excavation and documentation in regard to specifics of excavation of Roman and Late Roman urban site; course on photogrammetry and 3D archaeological recording and modeling in collaboration with Queen's University, Canada; finds processing; as well as excursions to significant heritage sites in Republic of North Macedonia and Greece.

Experience Required: No experience is required. However, the project is not recommended for individuals with solar allergies or other special illnesses that might be exacerbated during intensive outdoor activities. A valid COVID-19 certificate is required.

Room and Board Arrangements:
Accommodation: Participants will be accommodated in the recently renovated air-conditioned cabins at the archaeological base next to the ancient ruins of Stobi, in rooms with two to three beds. Every cabin has 4 bedrooms and living room, 2 bathrooms with showers and WC. A washing machine and Wi-Fi are available for free at the site. Meals: Three meals (fresh, homemade food) per day are covered by the reimbursement payment. They usually take place (except for the lunch packages during the excursions) at the base's premises. Requests for vegetarian food are accepted. Specialized diets (vegan, kosher, gluten-free, etc.) are difficult to maintain in this location. Participants must pay on their own for extra meals, beverages, services and products. There is no option for single room accommodation at Stobi.