The Hebrew University Expedition to Qedesh in the Galilee

This listing expired on June 1, 2022. Please contact huqedesh@gmail.com, uri.davidovich@mail.huji.ac.il for any updated information. 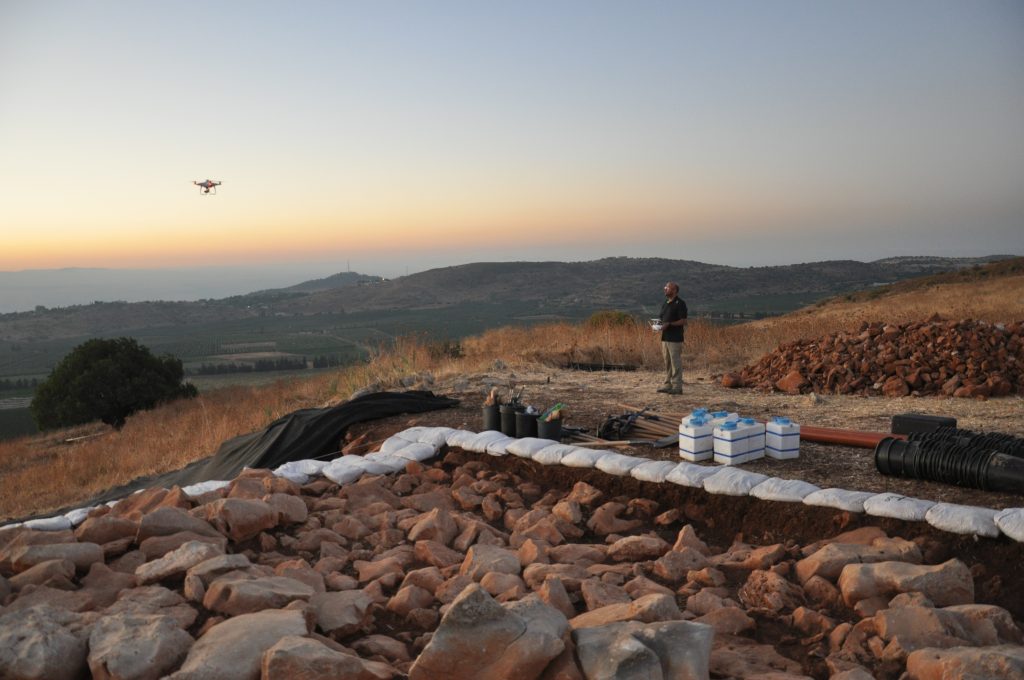 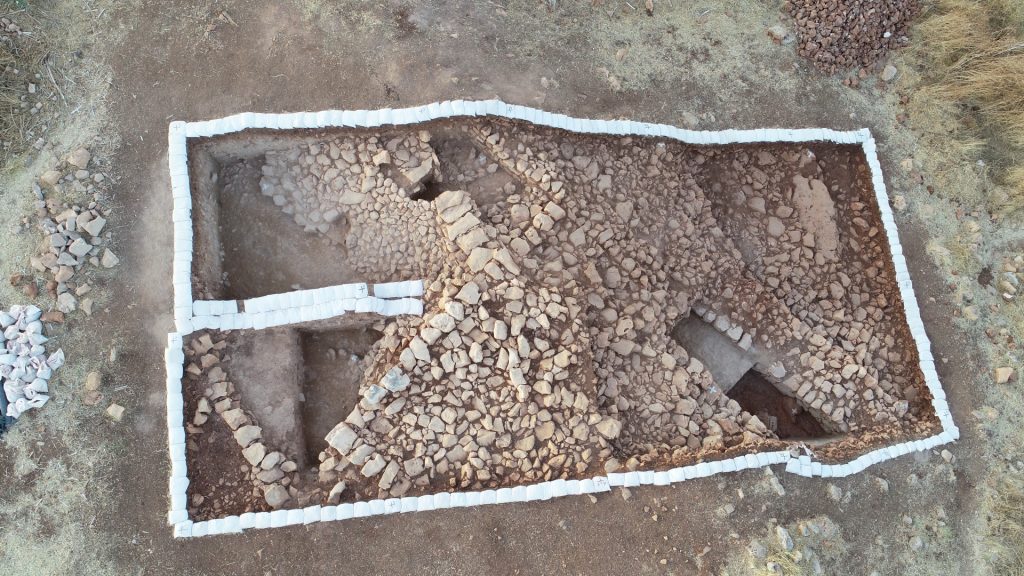 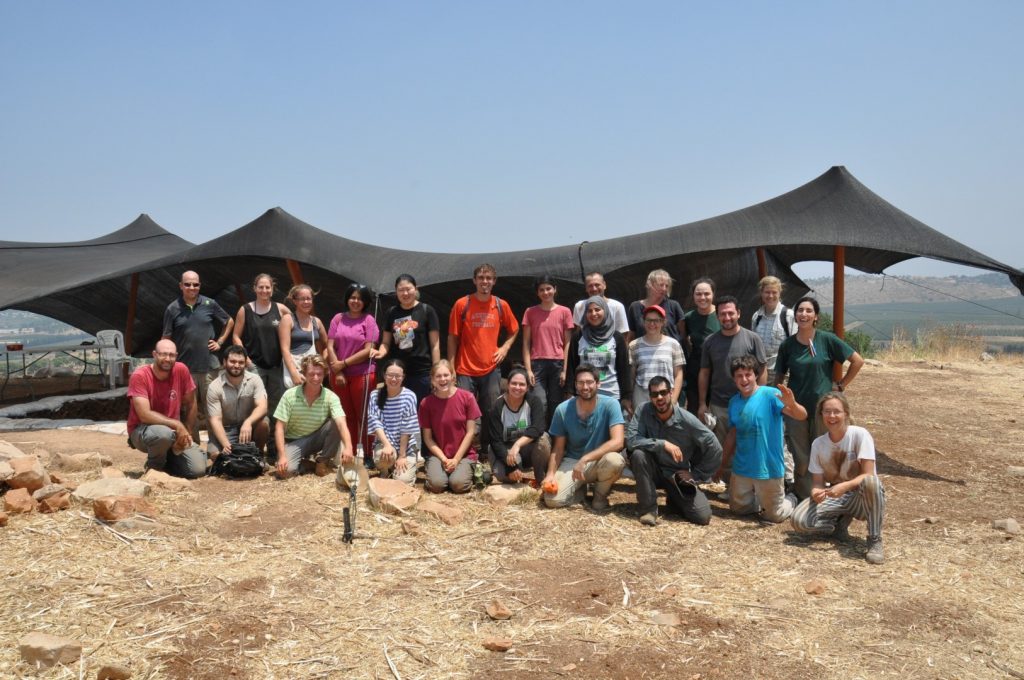 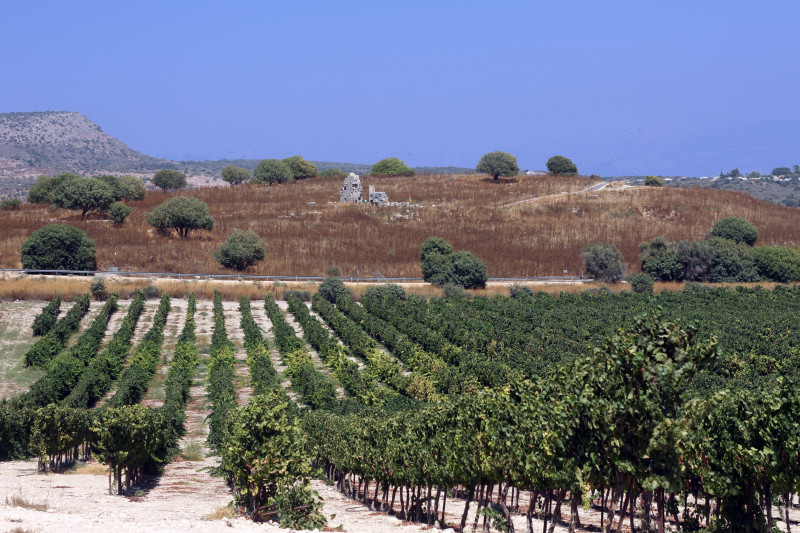 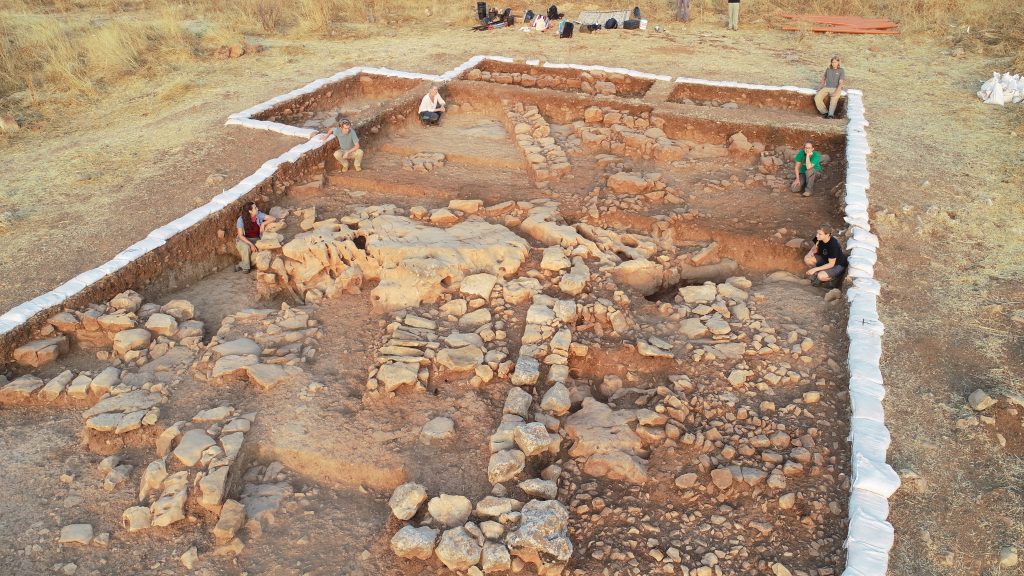 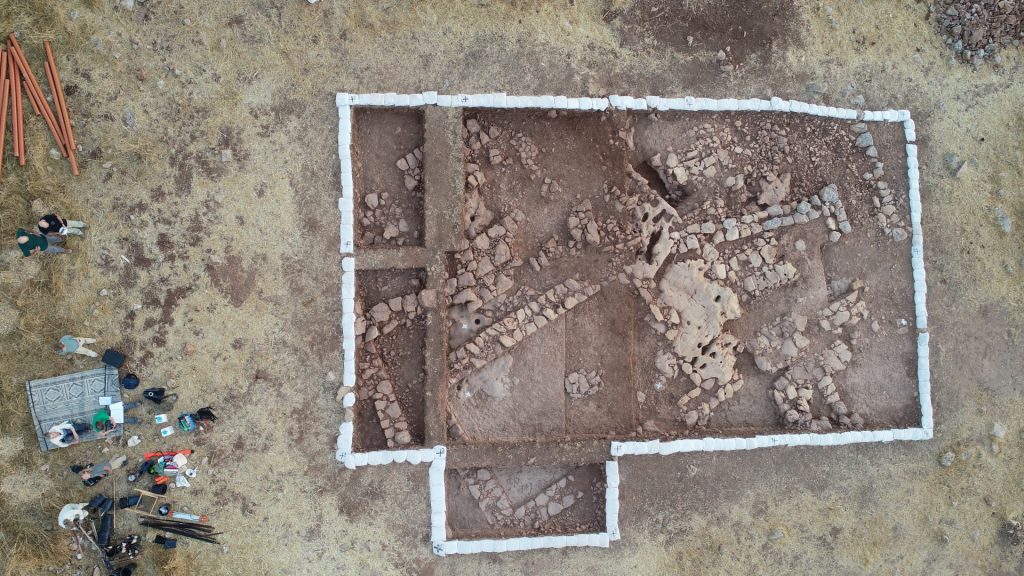 Affiliation:
The Hebrew University of Jerusalem

Tel Qedesh is one of the largest biblical mounds in northern Israel. First settled as early as the Chalcolithic period, the site reached its peak during the Early Bronze Age, when an enormous site (ca. 60 hectares), extending well beyond the main mound, emerged during this crucial phase of early Levantine urbanism. A Canaanite city continued to thrive on the mound during the second millennium BCE, to be followed by an important Israelite center during the Iron Age II, known as one of the Refuge and Levite Cities (Joshua 20:7; 21:32). Following its conquest by the Assyrian King Tiglath Pileser III in 732 BCE (2 Kings 15:29), it re-emerged as a Phoenician administrative center during the Persian and Hellenistic periods, and later as an important pagan town on the boundary between Tyre and Jewish Galilee during the Second Temple period (BJ 3:35-40). A rural cultic center, housing two temples and numerous mausolea (elaborate burial monuments), developed here in the Late Roman period, and an important market town is attested during the Early Islamic period. In the more recent past, the mound was occupied by a small Shi’ite village by the name of Qadas. The site that was a major cultural, economic and political hub for millennia is now nestled peacefully in the quiet, green scenery of the Upper Galilee of Israel, waiting for archaeologists to uncover its treasures.

The 2022 season will take place between July 3 and July 21. This season we will expand our investigations of the mega-site of the Early Bronze Age which developed around the main mound, the largest urbanized settlement in northern Canaan at that time, focusing on the site’s fortifications and domestic quarters. In addition, we will proceed with a new historical archaeology project concentrating in the remains of the Arab village of Qadas, which was occupying the upper mound during the last centuries.

Room and Board Arrangements:
Our camp will be hosted in one of the agricultural settlements in the Upper Galilee. The rooms are basic 5–6 bed dorms, equipped with toilet and shower. Excavation Fee is 600$ (200$ per week), covering all costs related to lodging, food and transportation to/from the site during week days.

Academic Credit:
Gaining academic credit points is possible via your home institute or from the Hebrew University (HU), based on our field school program and the sponsorship of HU Rothberg International School. One week of participation in the excavation and field school (which includes excavation duties, lectures and afternoon field trips) earns you 1 credit point. Gaining credit through the Rothberg School has an additional fee on top of that of our expedition, which is 80$ registration and 120$ per credit point, to be paid after the dig directly to the Rothberg School. More info can be found in this link: https://overseas.huji.ac.il/academics/summer-and-short-term-programs/excavations/tel-qedesh-summer-archaeological-field-school/