This listing expired on November 1, 2020. Please contact info@ifrglobal.org for any updated information. 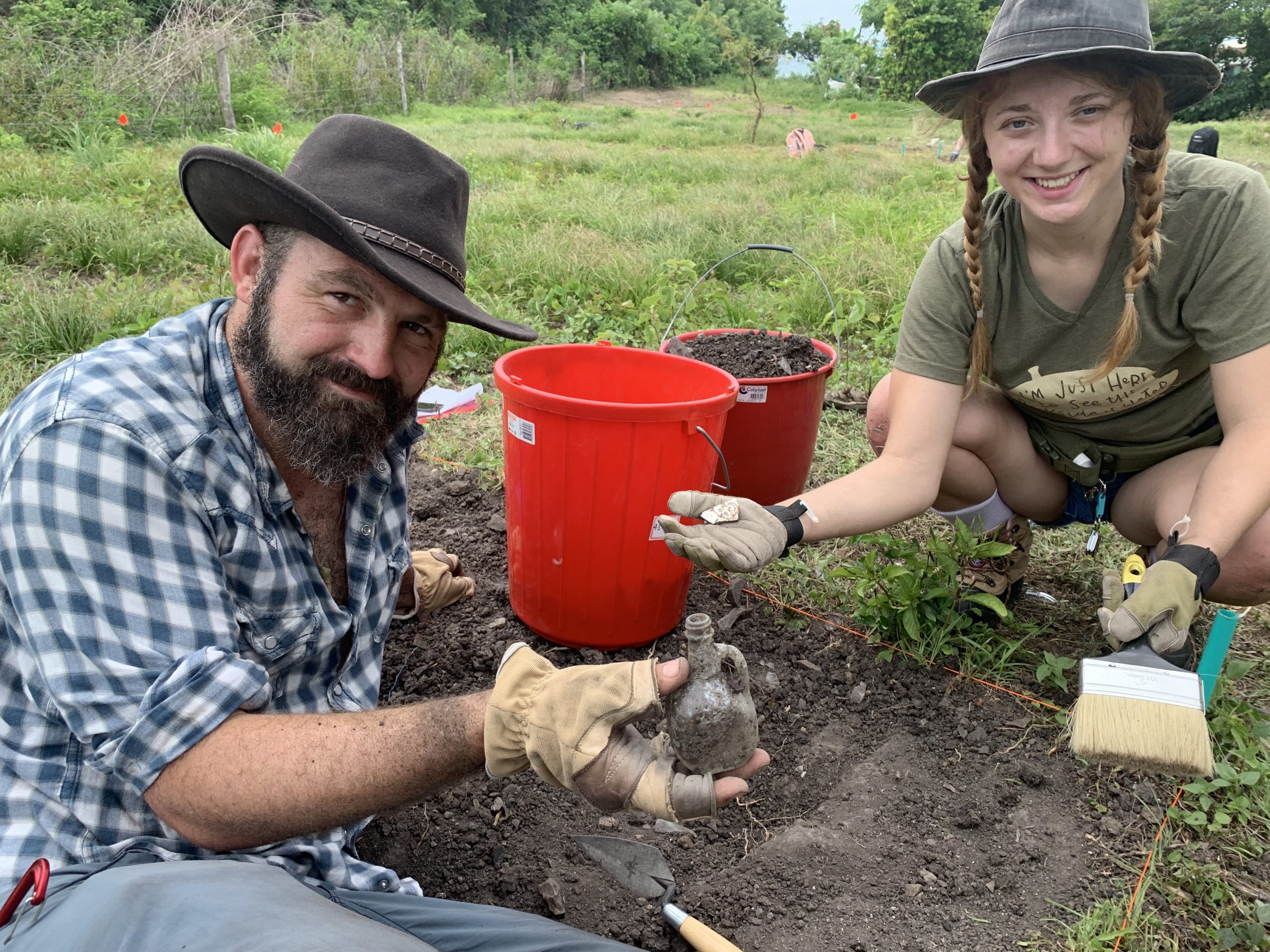 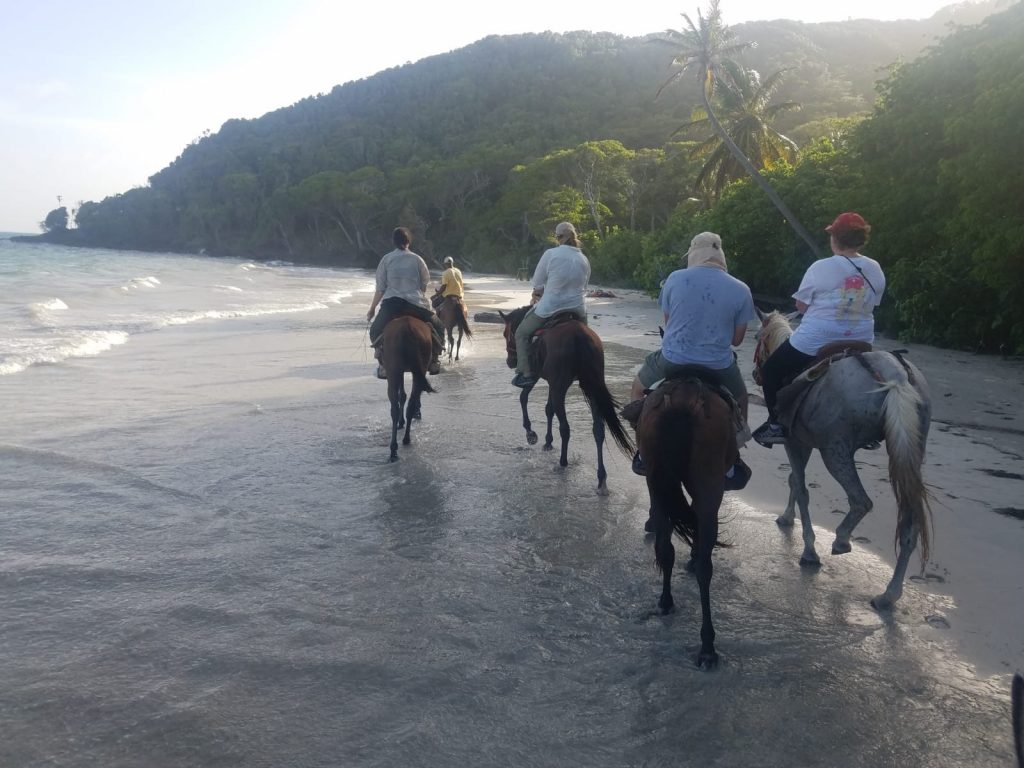 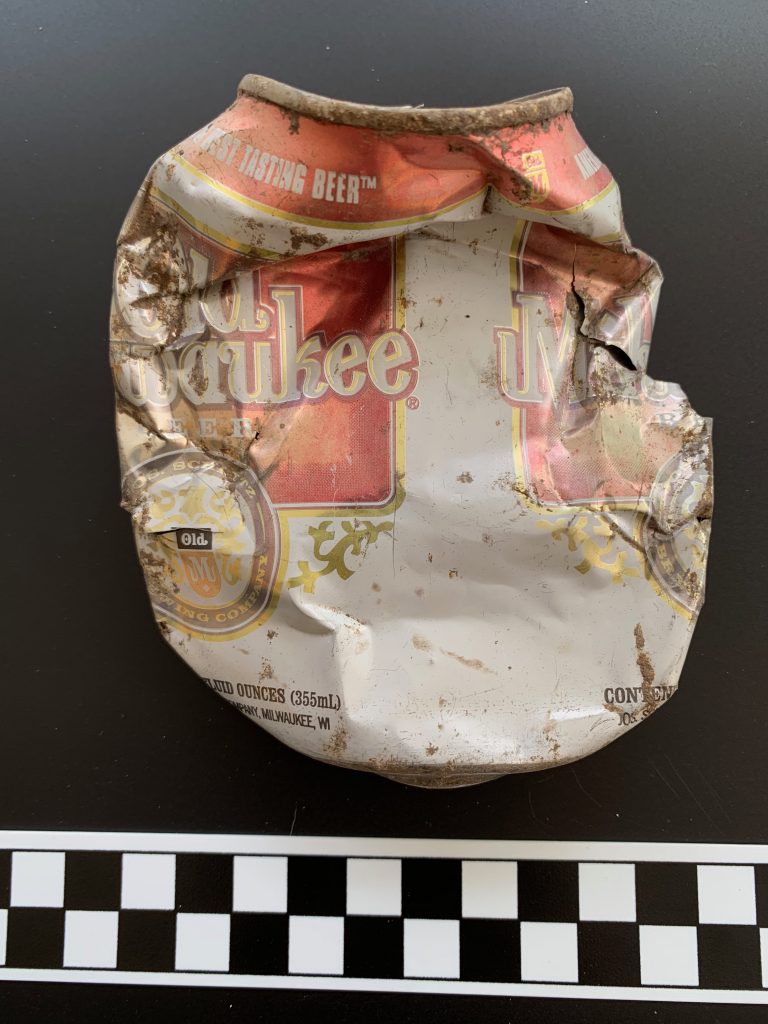 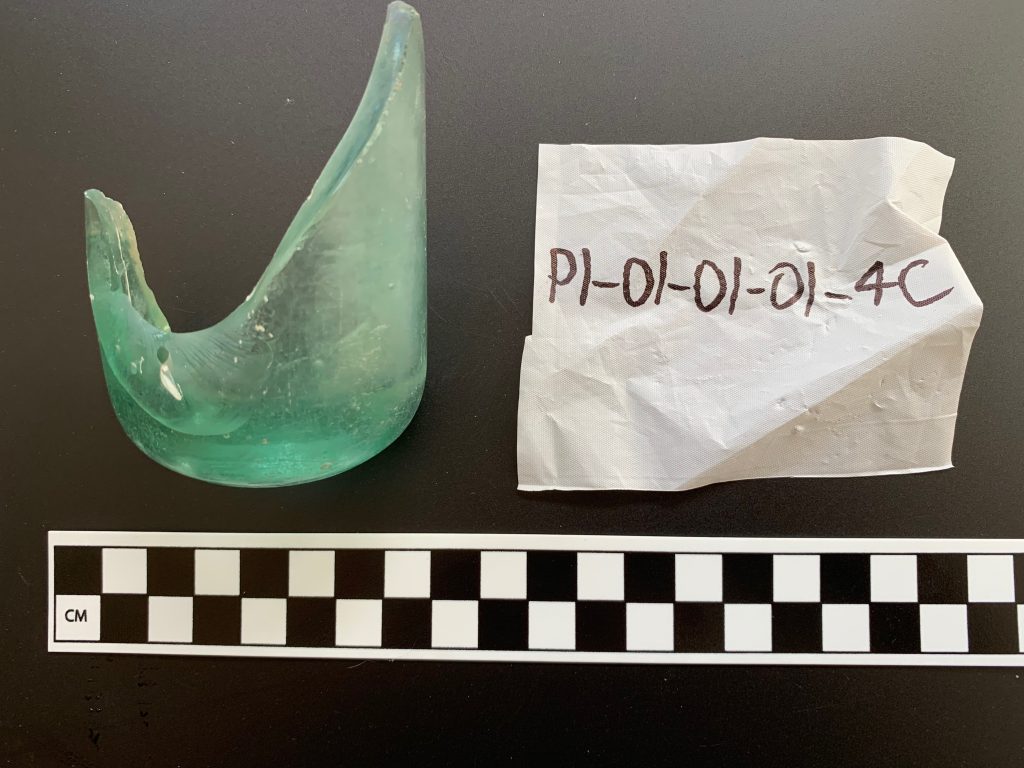 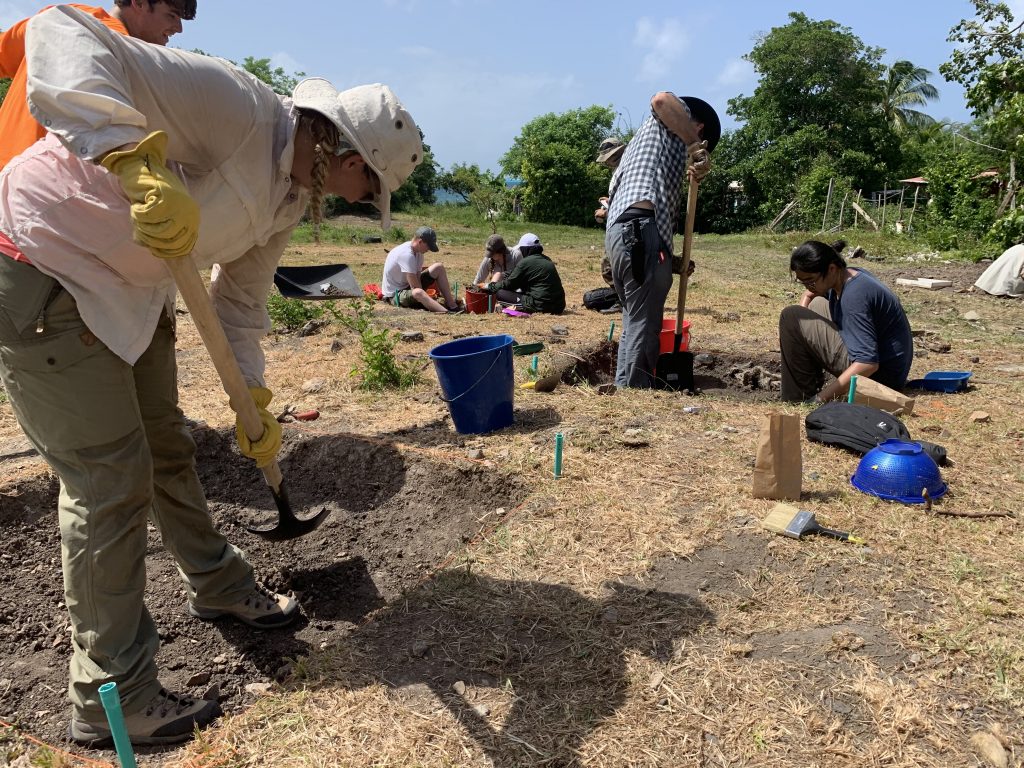 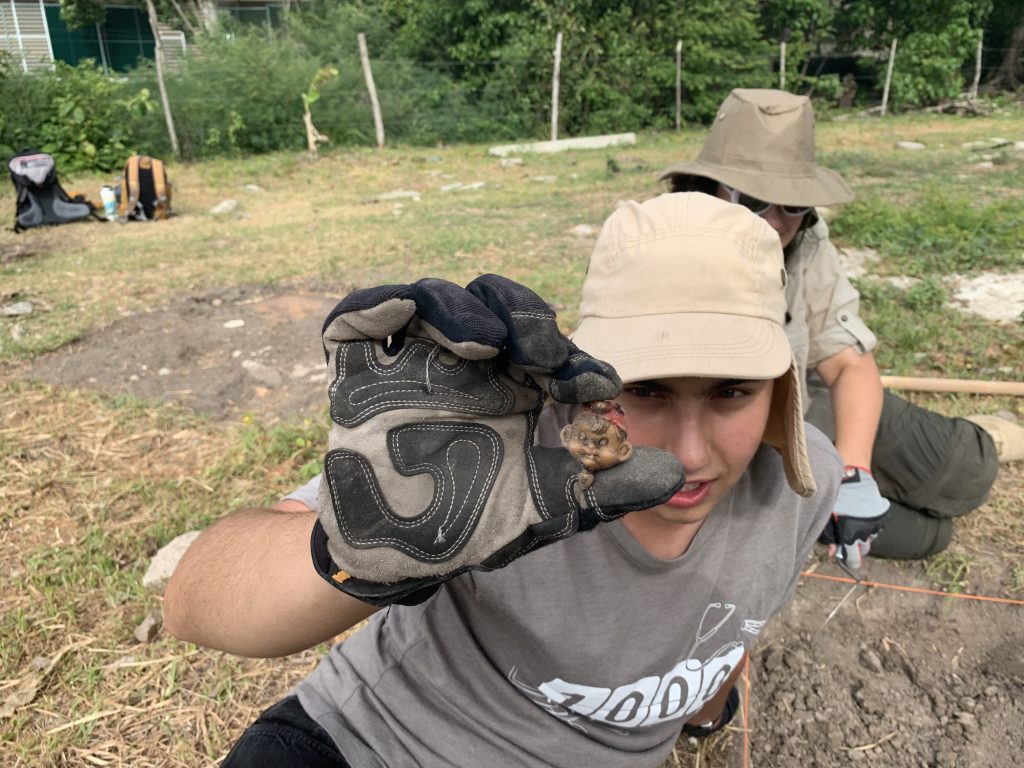 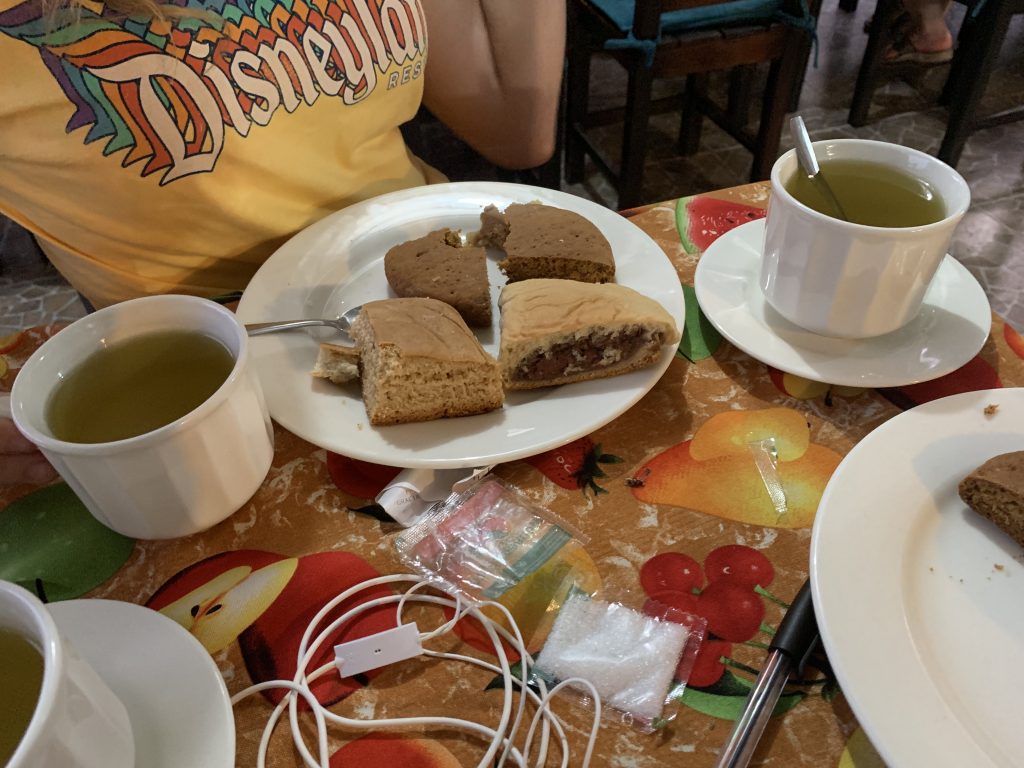 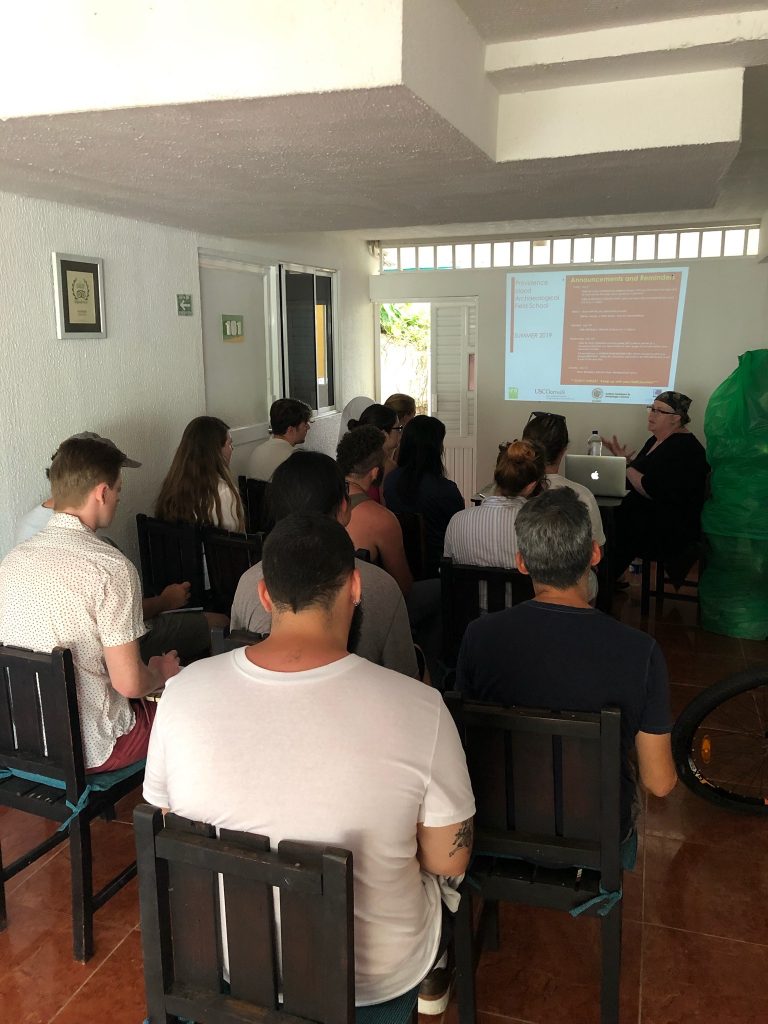 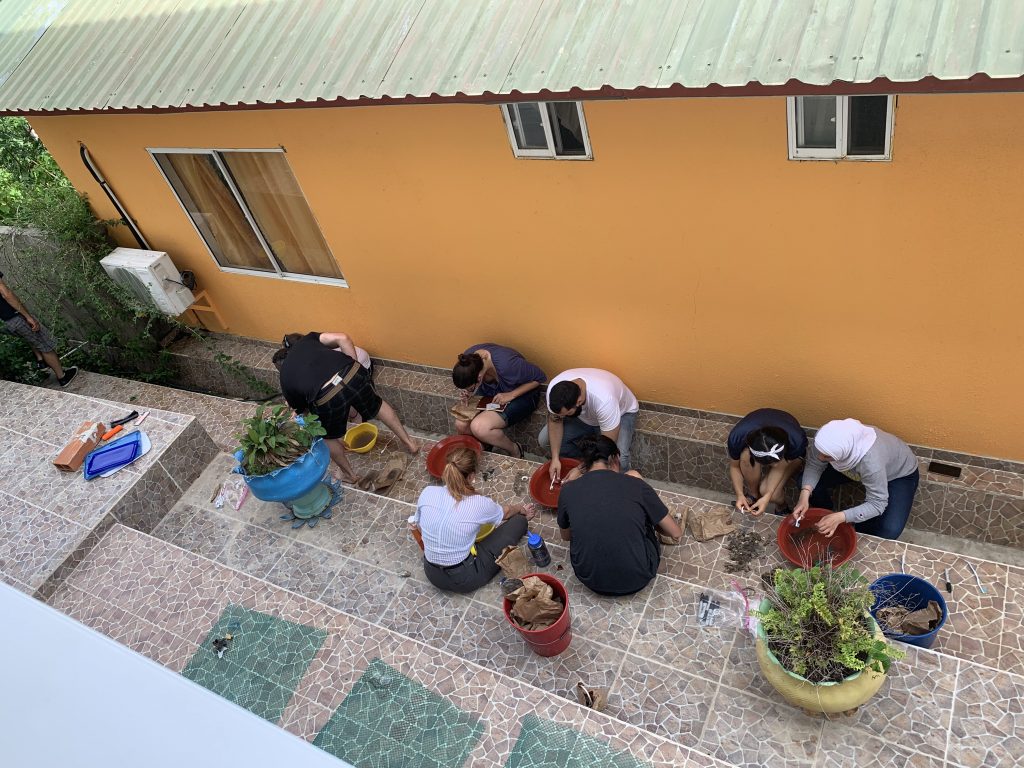 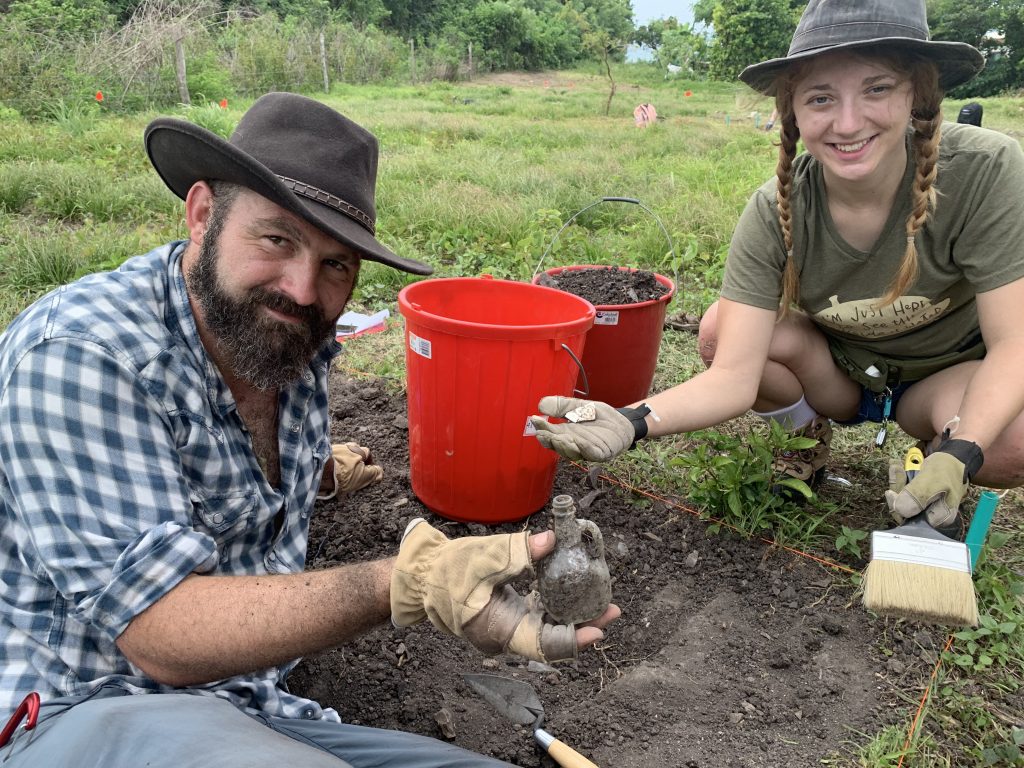 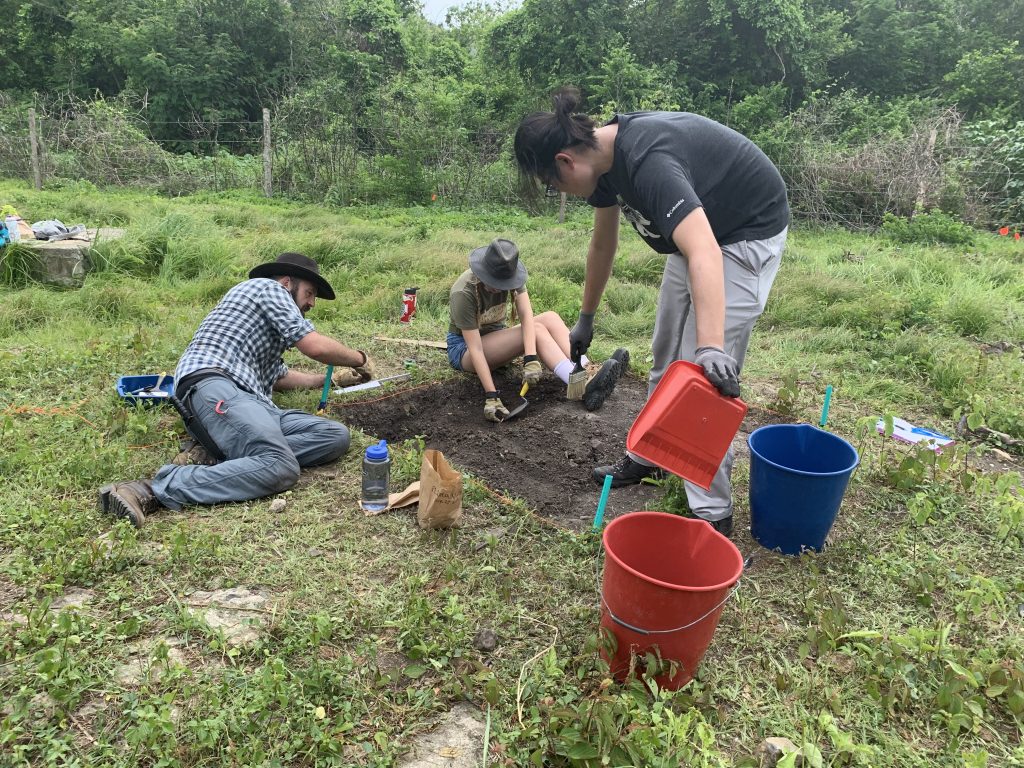 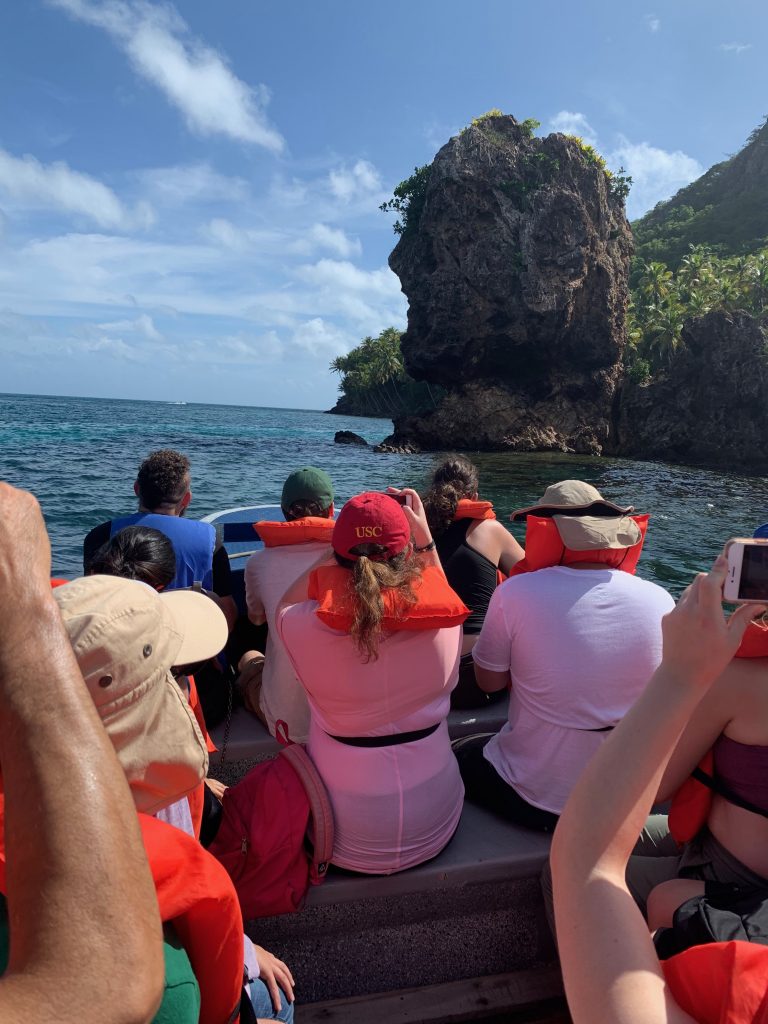 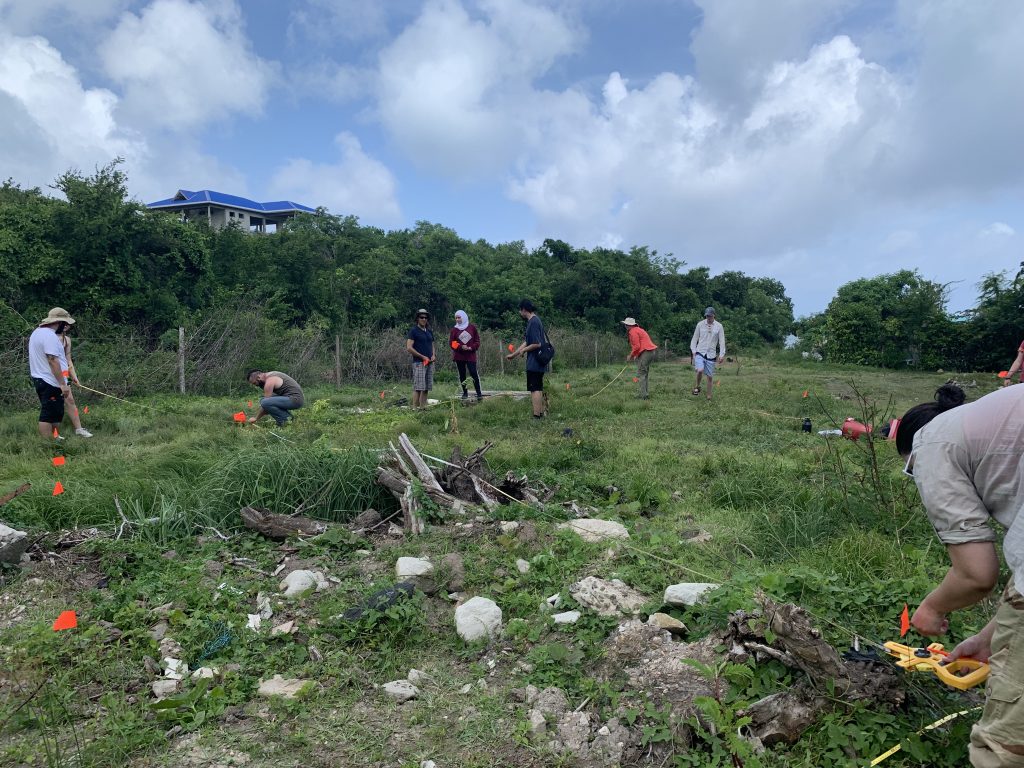 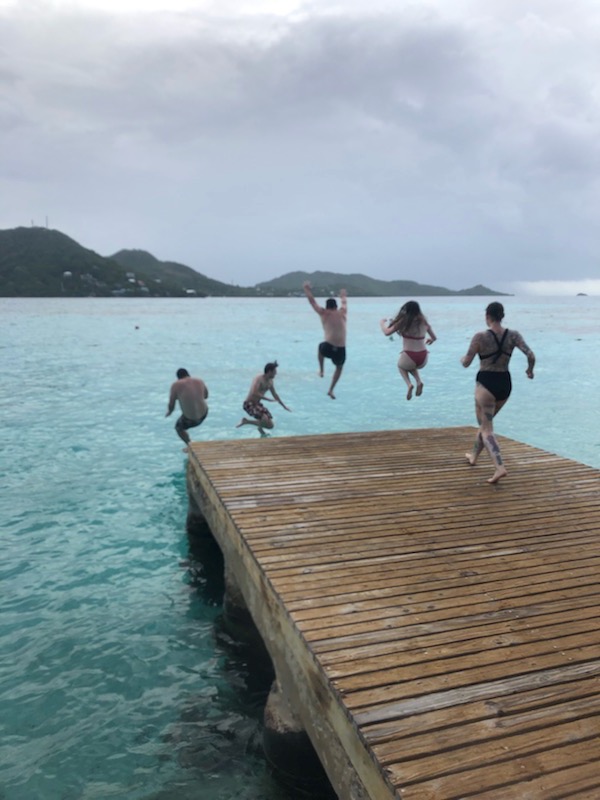 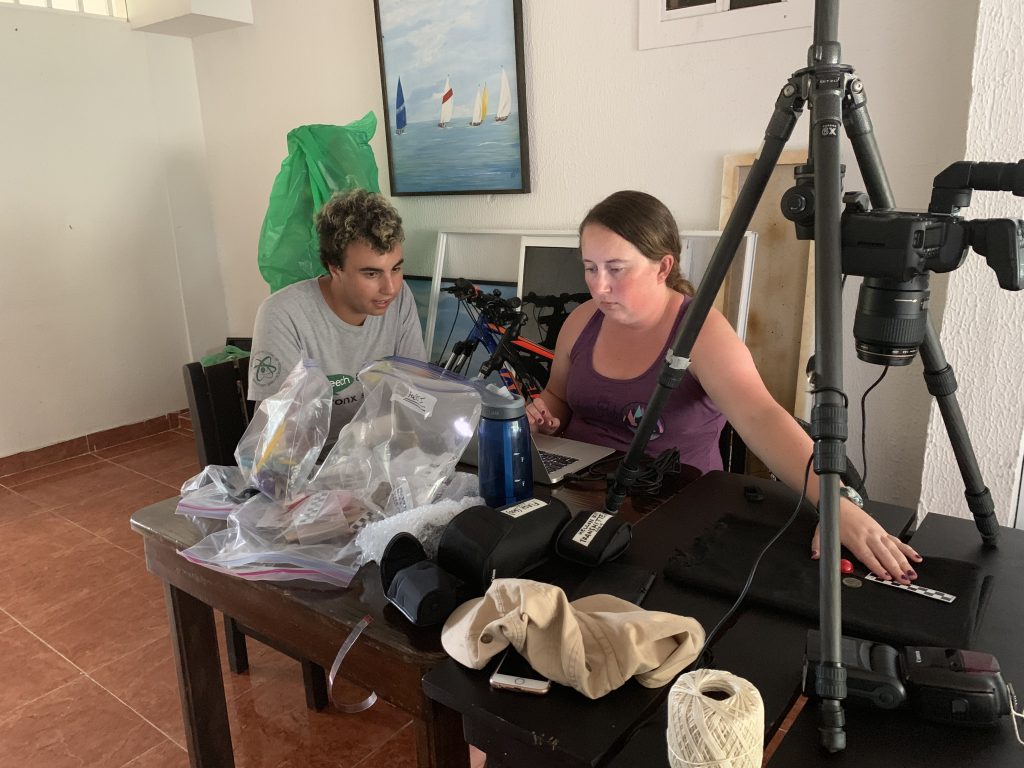 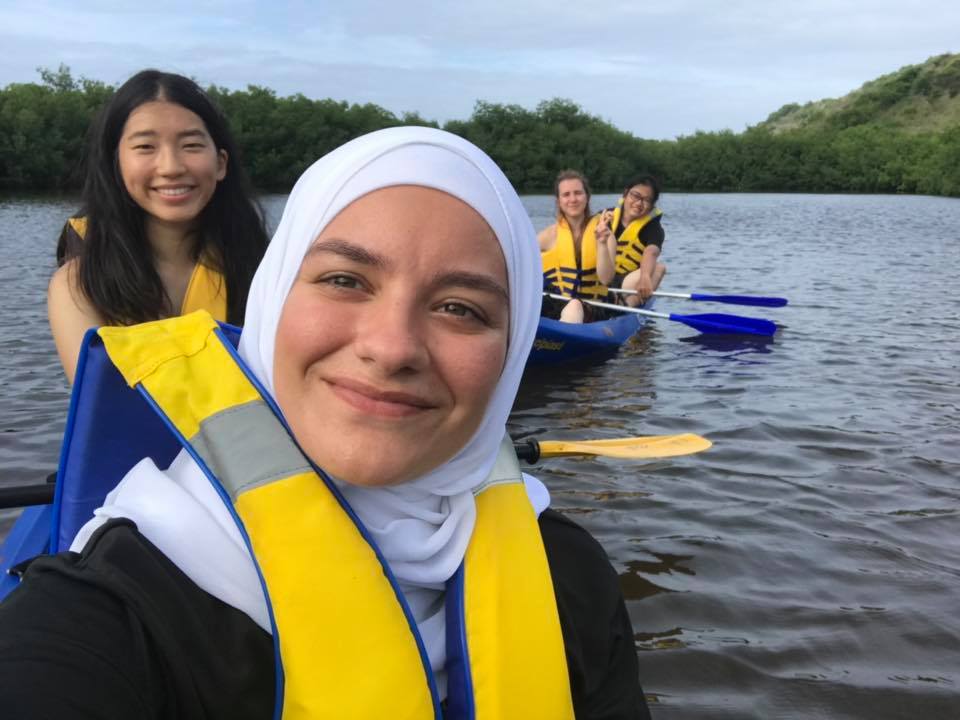 English settlers colonized Providence Island in 1629 one year after the founding of the Massachusetts Bay Colony in what was to become the United States, but the two colonies ultimately had very different historical trajectories. From 1629-1630, colonists, under the direction of the Providence Island Company, constructed a town, New Westminster, and several forts. Before the Spanish captured the colony in 1641, Providence Island was home to English indentured servants, African slaves sold or taken from Dutch and Spanish ships, Miskito Indians from the Spanish Main, Pequot Indians from Massachusetts, and English and Dutch pirates. Many of the original inhabitants stayed on the Island and their descendants continue to live and work on Providence to this day.

Around 1836, it became clear that the Island would not have enough agricultural productivity to sustain the population. Thus, as an economic supplement, the London-based directors of the Providence Island Company approved the conduct of piracy against Spanish ships and mainland settlements. In the 1670s (after the Spanish left), Providence became a base for English pirates, including the infamous Henry Morgan. Shortly after Colombian independence (1810), Colombia and Nicaragua both attempted claims on the Island territory. The issue was settled by treaty in 1928, officially ceding Providence, and its neighbor Island, San Andrés, to Colombia.

Providence Island’s Puritan original settlement –and subsequent population movement from flat coastal areas into the mountainous interior over the past 490 years– is completely unknown archaeologically, though extensive historical and documentary records exist. The 2020 field season centers on historical archaeology and cultural ethnography on Old Providence and Santa Catalina Islands with the goal of investigating the material, temporal, historical, and spatial aspects of the interactions on these small, yet highly multicultural, western Caribbean islands.

Minimum Length of Stay for Volunteers: Participants are required to stay for the full duration of the field school.

Experience Required: No prior experience required.

Room and Board Arrangements:
Students and faculty will be housed at Posada Enilda Bed and Breakfast located in the south of the Island in an area called Bottom House. Students do not need to reserve their own rooms, this will already be taken care of before they arrive. This posada is a fully modern facility with comfortable outdoor seating areas, shared dining room, and other amenities, such as air-conditioning, in-room safes, and personal refrigerators, and is extremely comfortable. The husband and wife owners are excited about hosting the students and we have enjoyed our stays in past years, immensely. Security cameras monitor the grounds and the main gate is locked at night. Providence is a safe island, with little serious crime. The owners of Posada Enilda will provide breakfast, every day, and lunch, Monday through Saturday, which will be served in the field or in the dining area at Posada Enilda. Dinners (and lunches on Sundays) will not be provided by the Project, butPosada Enilda offers $5.00 (USD) dinner specials every evening (a meat or meatless choice), which you can order at breakfast. Alternatively, you can choose from the regular menu served at the Posada and there are restaurants and grocery stores are available on the Island where students can purchase meals. In past years, students have gone in together to buy a crock-pot and took turns making dinners, as well. Food borne illness will be minimized by drinking only bottled water, which will be provided at the Posada so students can fill their bottles, multiple times every day. The owners of the Posada can meet most dietary needs (vegetarians, vegans, and lactose intolerant), other than Kosher.