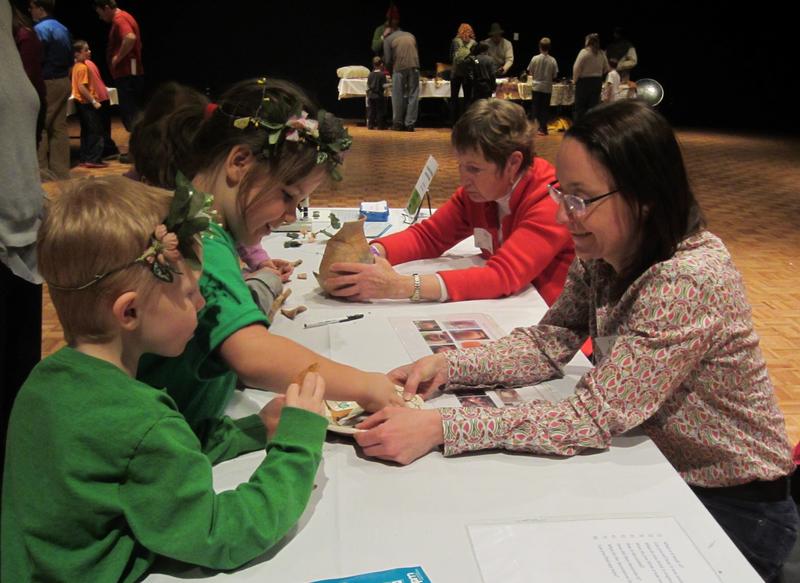 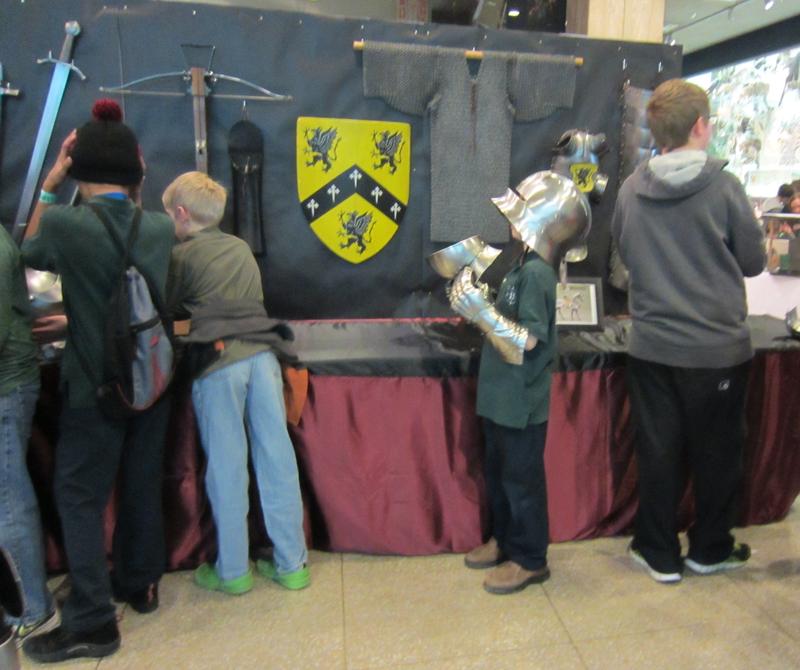 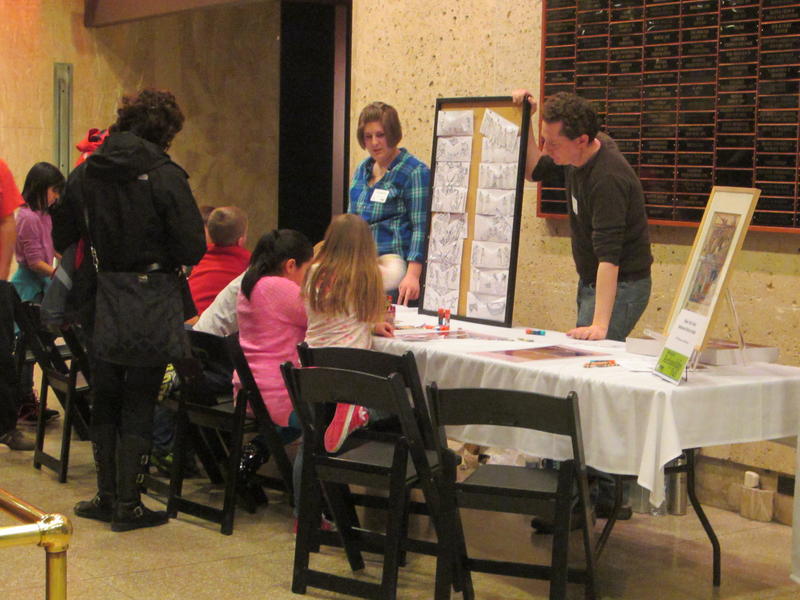 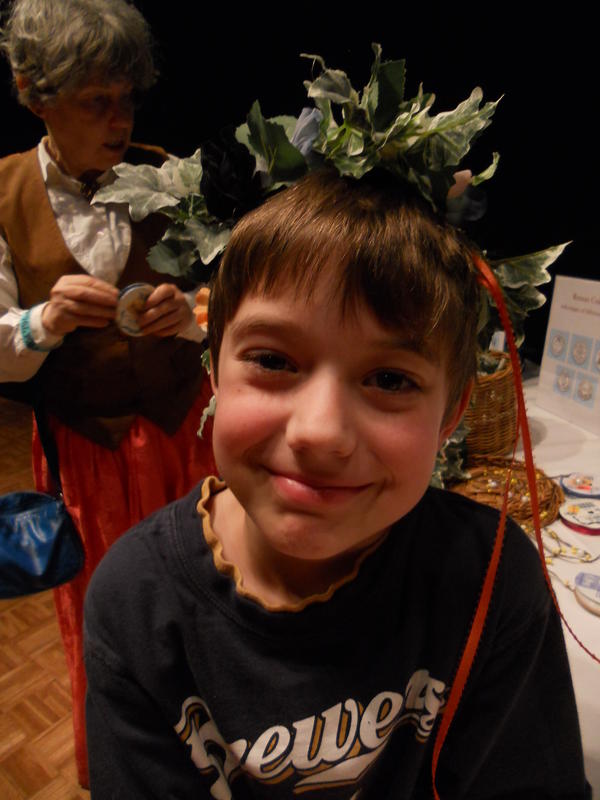 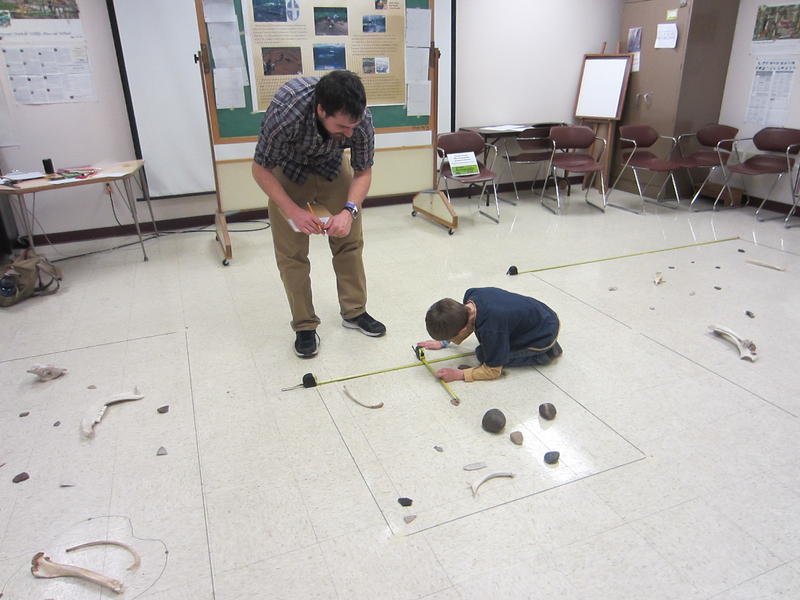 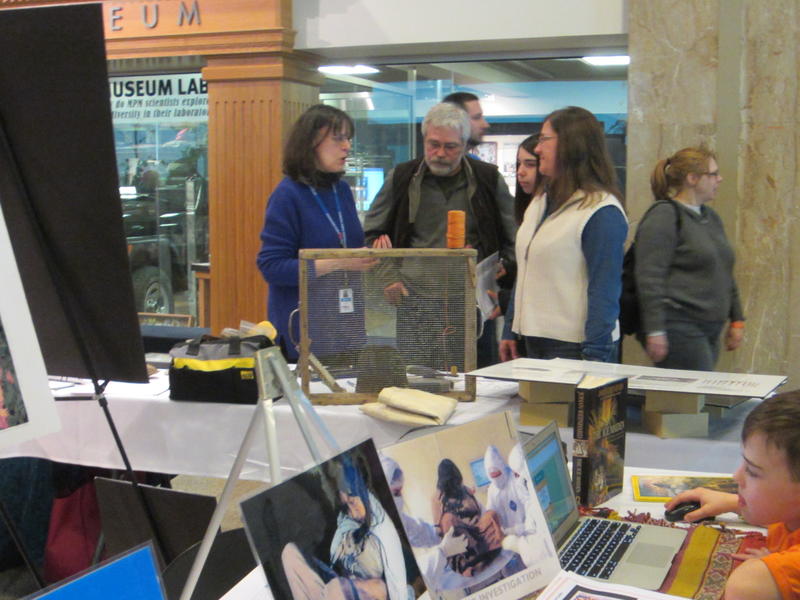 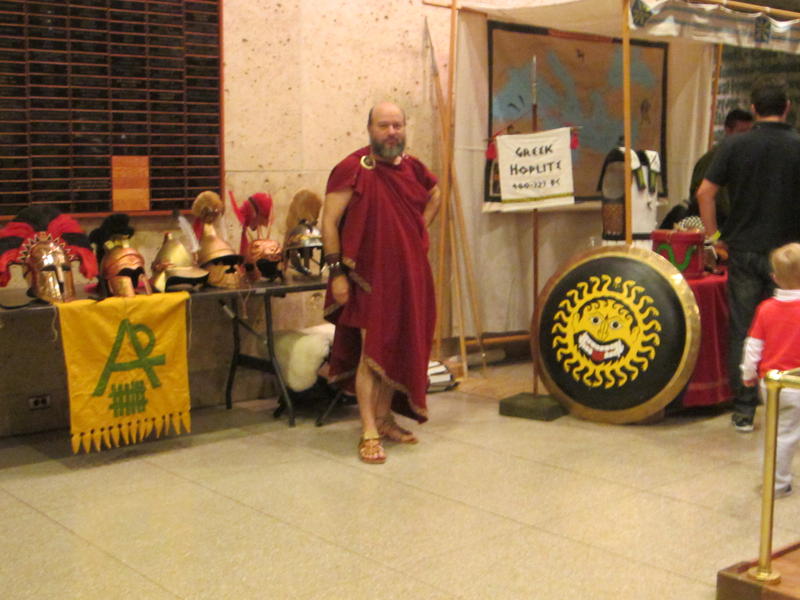 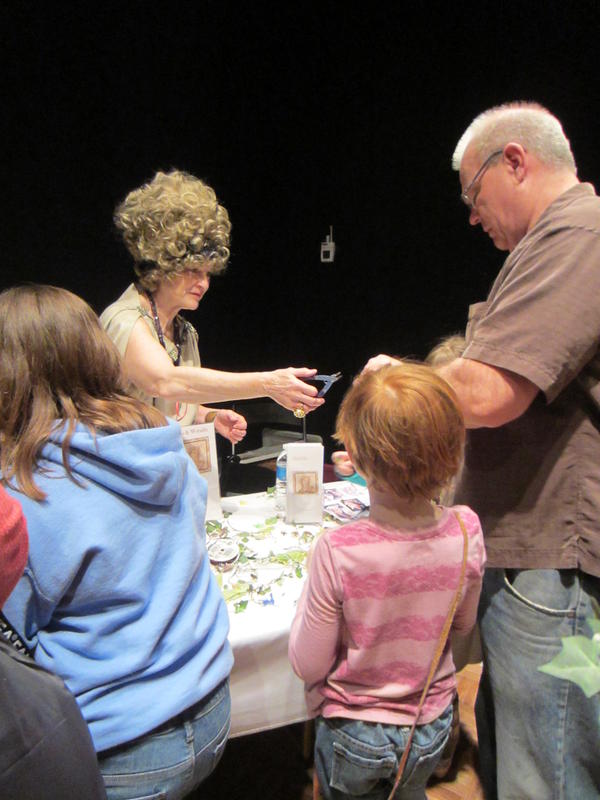 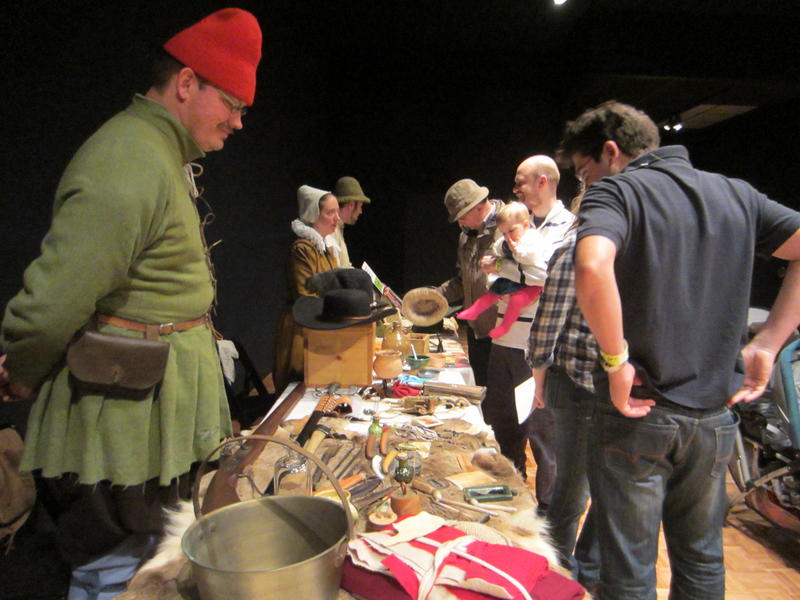 Attendance figures reached approximately 2,000 visitors over the two-day event, with the largest contingent coming on Friday in the form of multiple local school groups on field trips and several groups of home-schoolers.  Saturday’s visitors were mostly walk-ins attending the Museum and “discovering” the Fair, but attendance was no doubt boosted by a local Fox News Saturday morning interview with Dr. Ellen Censky, Senior Vice President and Academic Dean of the Milwaukee Public Museum, accompanied by video clips from Friday’s Fair. Also in attendance on Saturday were groups of Boy Scouts, some earning merit badges in archaeology.  The best things about the Fair (besides the hundreds of happy kids, families and teachers) were the ability to showcase archaeology as a varied, entertaining, and educational pursuit, and the opportunity to enhance the visibility of the Milwaukee Society. Over the two days of the Fair we handed out more than 200 Archaeology Magazines (ran out of our supply); invitations to our remaining two lectures for the spring season; almost 500 copies of a Milwaukee Society bookmark that we designed and had printed locally, many membership and AIA Tour brochures, and lots of oral information.  We awarded two gift subscriptions to ARCHAEOLOGY magazine as door prizes and the MPM matched that with two gift memberships to the Museum. The MPM is one of several museums around the country that awards discounted admission to AIA members who show their membership cards.

As always, participants in the Fair represented a wide array of local area talent including archaeologists, art historians, anthropologists, classicists, historians and their students. Students play a very active role in the fair—some of the best activities were put on by students—and they gain valuable experience in performing public outreach. The participants come from several local universities as well as museums. And in addition, we have a large and loyal contingent of re-enactors of all stripes—including Roman legionnaires, Greek hoplites, a Renaissance knight in shining armor, and a group representing the early colonial period in the Americas. The re-enactors are very well-informed about the cultures they represent and can talk about them knowledgeably with children and adults alike, really helping to make their pasts come alive.  New this year was a “mess room”—a room set aside for hand-on demonstrations of field archaeology techniques including how and why to use a sifter, why archaeologists use grids to excavate, and helping to sort out the tiny things found in flotation.

These are just some of the rich offerings presented at the Fifth Annual Milwaukee Archaeology Fair and we are already looking ahead to the sixth Annual Fair in March of 2015. Join Us!