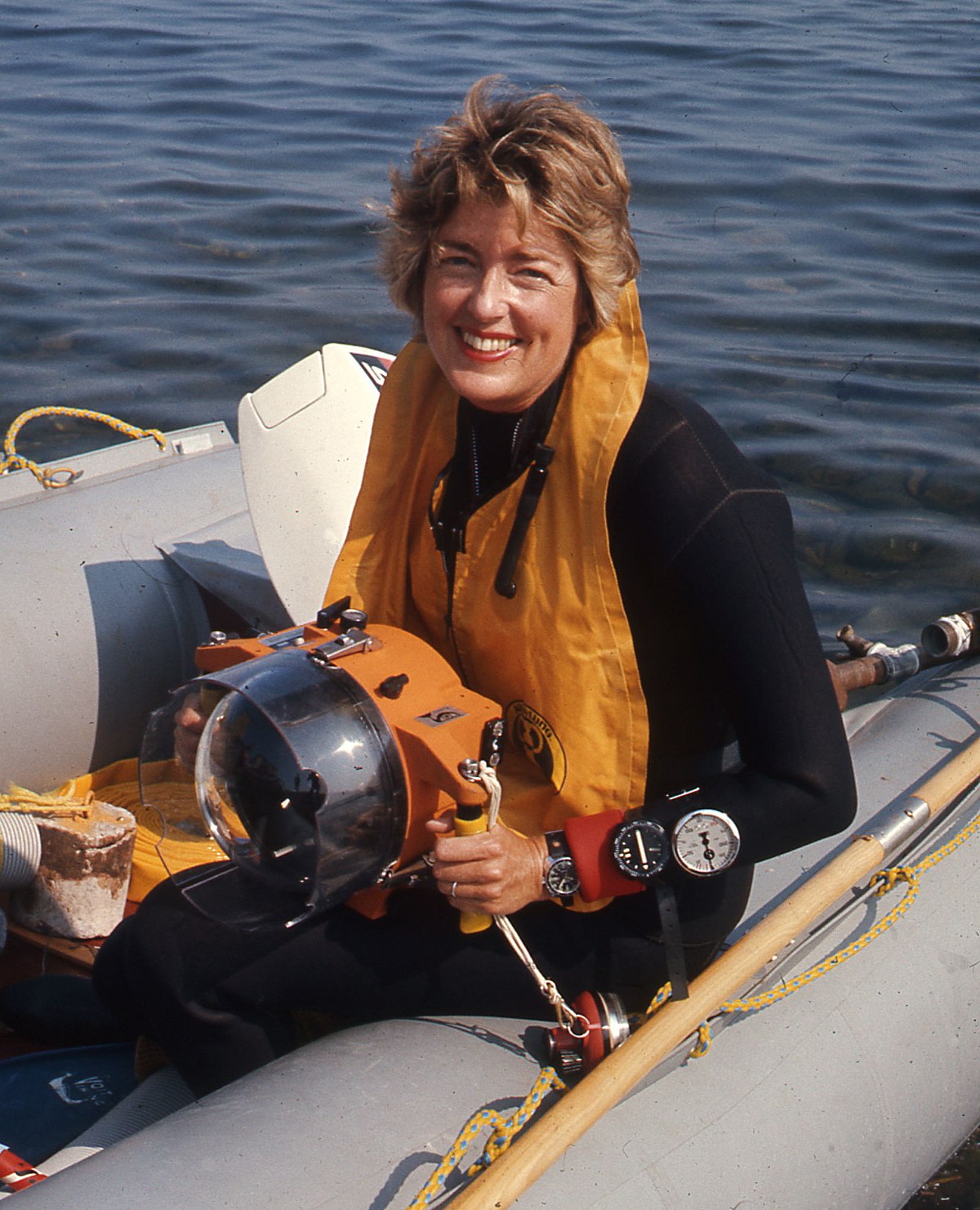 In keeping with the Code of Ethics of the AIA, which emphasizes the need for archaeologists to publish field research, the Anna Marguerite McCann Award for Fieldwork Reports recognizes an outstanding monograph that presents results from an archaeological field project (e.g. excavation and/or survey), as recommended by the Committee, in time for presentation of the award at the Annual Meeting of the Institute. Nominees may be single- or multi-authored or an edited volume of collaborative research that treats data collected through fieldwork conducted at a specific site(s) or region. For full consideration, monographs should include a discussion of methods, provide clear presentations and analyses of primary data, and offer conclusions that advance archaeological research at multiple levels. Works bearing a date of publication within the four calendar years prior to (not including) the year of the Annual Meeting at which the award is made will be eligible for consideration. Authors/editors of successful nominations must join the AIA as a member, if they are not already one, once they receive the award.  For multi-authored or multi-edited volumes, this requirement applies only to the primary author/primary editor/principal investigator.

AIA members are encouraged to suggest publications worthy of the award by filling out the Nomination Form. Authors and publishers may also bring their books to the committee’s attention by filling out the Nomination Form and sending an electronic copy (eBook or PDF) for distribution to the committee to the email address below. Publishers should nominate no more than two (2) books per year and should ensure that the books meet the criteria of the award. Books may be submitted for the award only once, and should not be re-submitted unless specifically requested by the committee.

Letters of nomination and publications should be received by March 15. 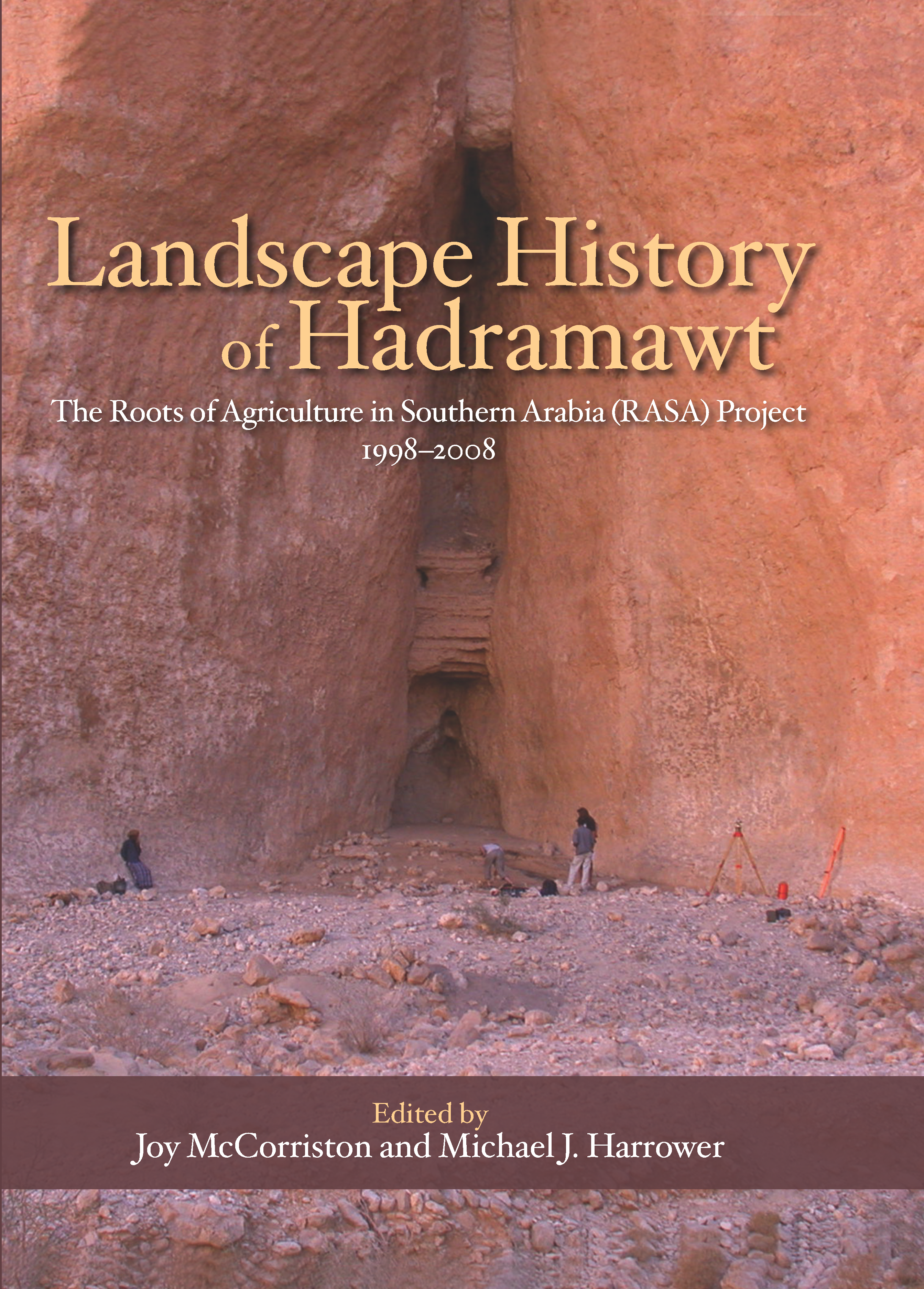 The Archaeological Institute of America is pleased to present the 2022 Anna Marguerite McCann Award for Fieldwork Reports to Dr. Joy McCorriston and Dr. Michael J. Harrower for their publication Landscape History of Hadramawt: The Roots of Agriculture in Southern Arabia (RASA) Project 1998-2008 (Cotsen Institute of Archaeology Press, 2020).

Landscape History of Hadramawt is the publication of an expansive project by an American-Yemeni team working with local Bedouin collaborators in an area that is now under threat and inaccessible to archaeologists. The fieldwork combined extensive and intensive survey, test excavations, and architectural documentation with paleoecology, geomorphology, and hydrology studies to examine research questions related to the migrations of early human populations and the spread of Neolithic packages in southern Arabia. This volume’s conclusions are important not only for the archaeology of the region, but equally for its arguments about the diffusion of early domesticates and as a work of climate history that focuses on water resources to understand landscape change.

The publication celebrated here admirably demonstrates how field research, archaeoscience, and theoretical approaches can be integrated and brought to bear on topics of enduring interest for those who study the human past. This close relationship is reflected in its chronological organization which incorporates discussion of the full spectrum of evidence and argumentation for each period. Every chapter presents a wealth of well-studied, clearly described, and well-illustrated primary data that are framed to address the project’s primary research questions. This pattern is also visible in the impressive section on the use of Bayesian statistics to analyze the C14 and OSL data from sites and geological deposits in order to develop an absolute chronology for the Holocene in southern Arabia. In addition, the committee praised the reflexive discussions of the social and ethnographic context of the project itself that were woven into the text.

This work presents a vast amount of archaeological data and excels as a model of conscientious, multidisciplinary archaeological publication of the highest standard. While its conclusions are central for research on early agriculture in Arabia and society in the region’s early pastoral landscapes, they are very likely to contribute to research well beyond the AIA’s traditional core. We further laud McCorriston and Harrower for bringing this project to publication in a timely manner.

In short, Landscape History of Hadramawt is an exemplary volume that embodies the values and principles of archaeological publication and is deeply deserving of the AIA’s second Anna Marguerite McCann Award for Fieldwork Reports. 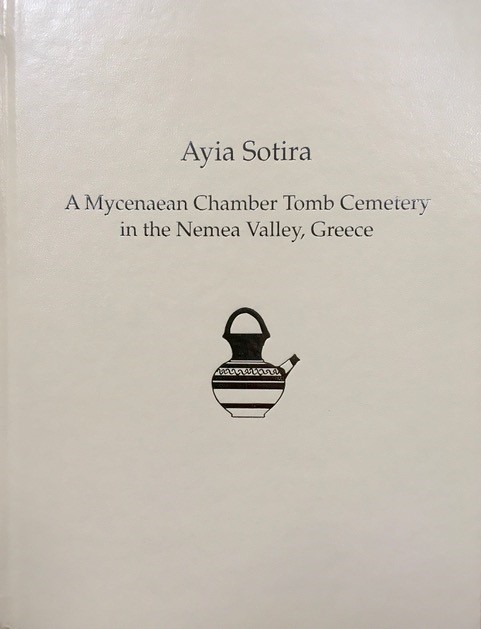 Ayia Sotira incorporates an integrated archaeological approach to the investigation of several modestly appointed chamber tombs of Late Helladic IIIA- Late Helladic B date (14th-13th century B.C.), likely associated with the Mycenaean settlement of Tsoungiza in the valley of Old Nemea. The site of Ayia Sotira was discovered in the 1980s, in the course of intensive surface archaeological survey conducted under the auspices of the Nemea Valley Archaeological Project.

The publication here celebrated is admirably international in respect to its personnel, as well as truly interdisciplinary, not merely multi-disciplinary, with its many specialized studies integrated into the text rather than lost in appendices. The application of stratigraphic micromorphology is a significant contribution to the book, and offers readers an excellent case study in a context where hard-to-distinguish fills, cuts, and re-fills are of major interpretive importance. Also praiseworthy is the incorporation of systematic paleobotanical and phytolith analysis.

Ayia Sotira stresses the active and continuous role these tombs played in community life, with regular episodes of re-opening and the manipulation both of human remains and grave goods. We commend the authors for their efforts to understand not just assemblages but practices and rituals related to burial, especially in the case of collective tombs. We finally laud Smith, Dabney, Pappi, Triantaphyllou, and Wright for bringing the project to publication rapidly and for crediting both students and workmen in descriptions of each excavation area.