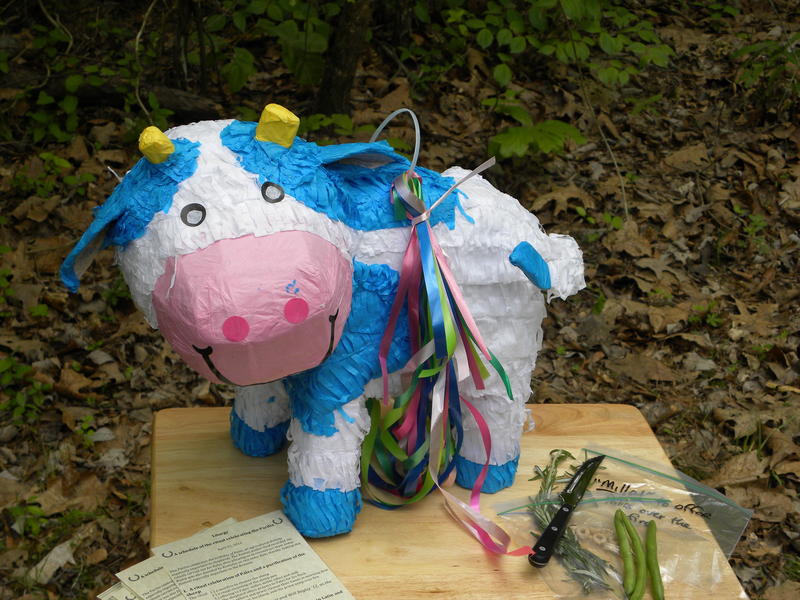 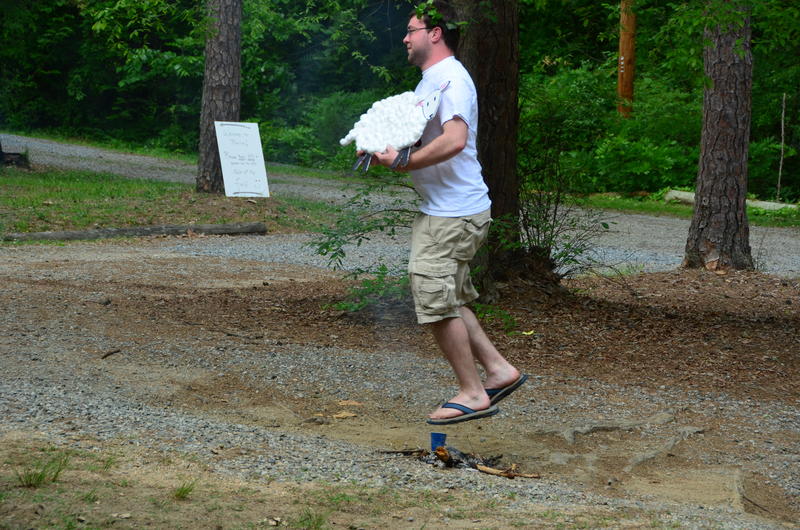 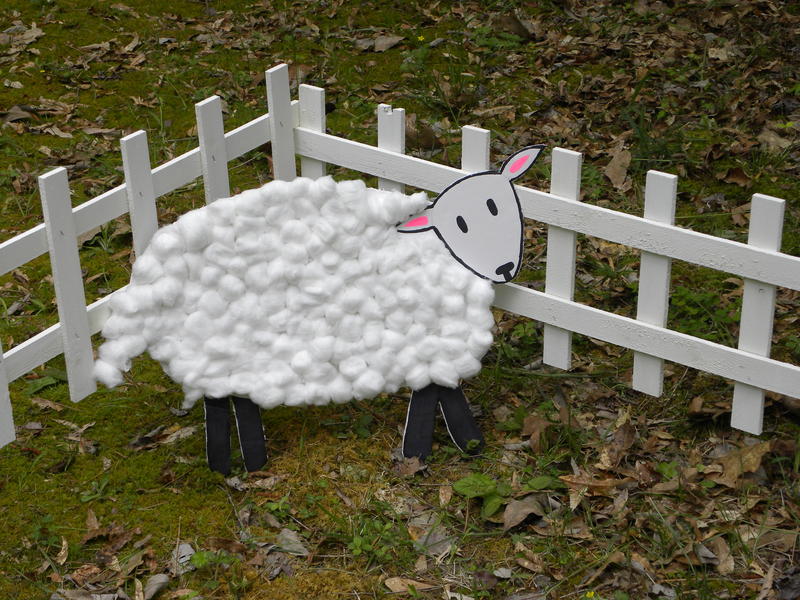 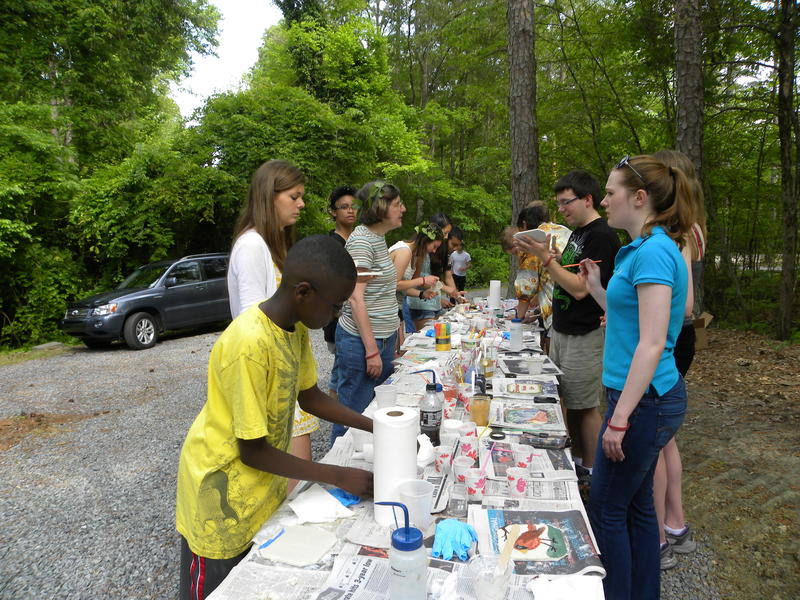 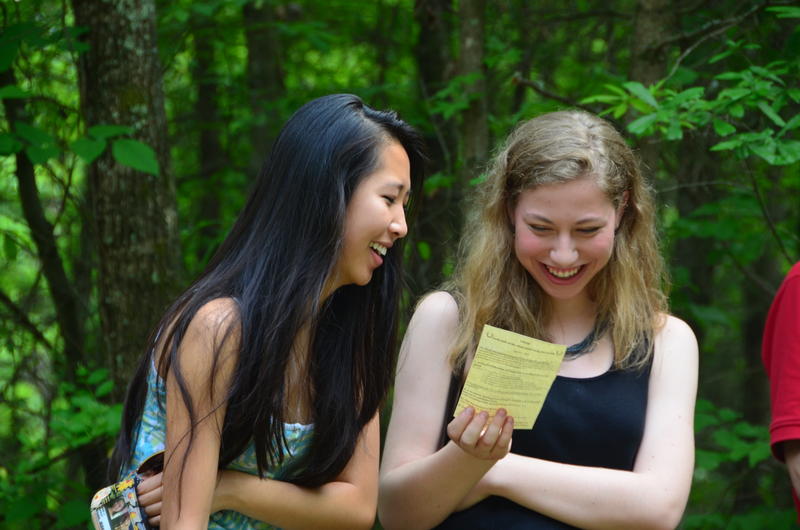 As a recipient of the Society Outreach Grant, the AIA Central Carolinas Society hosted an event titled “Parilia: Celebrating Rome’s Birthday” on Saturday, April 21st, 2012. Organized by Hilary Becker and Ruth Beeston of Davidson College, and co-sponsored by the Department of Classics at Davidson College, the event targeted students and faculty at Davidson, local society members, and 6th graders from a local private school. The event was advertised at society lectures, as well as through email and Facebook.

The event itself was based on the ancient Roman festival of Parilia. While primarily an archaic agriculture and fertility festival, it became a celebration of Romulus’ founding of Rome. For this 2012 celebration, some of the specific rituals of Parilia were re-enacted. Davidson students dressed up as priests and sacrificed a cow piñata, burned its entrails, purified a cardboard sheep and its pen, and jumped over a fire. Two students read aloud from Virgil’s Georgics, which involved Pales, for whom the festival is named. Afterwards, attendees sang a rendition of “Happy Birthday to Rome” in Latin.

The second component of the event was a hands-on discussion of Roman frescoes and painting led by Professors Becker and Beeston, who had lectured in the fall on their work at a Roman pigment shop in Saint Omobono. Participants used a ceramic tile as the foundation for layers of plaster in their frescoes. They painted designs on their tiles, either painting freehand or sketching the outlines using a tool as the Romans did. The pigments were in raw mineral form, just like those found at the site of S. Omobono in Rome, and mixed with water or pit lime.

The Central Carolinas Society hopes that this event will encourage a greater attendance at their lectures, especially from college students and maybe even some of the parents of the participating 6th graders!