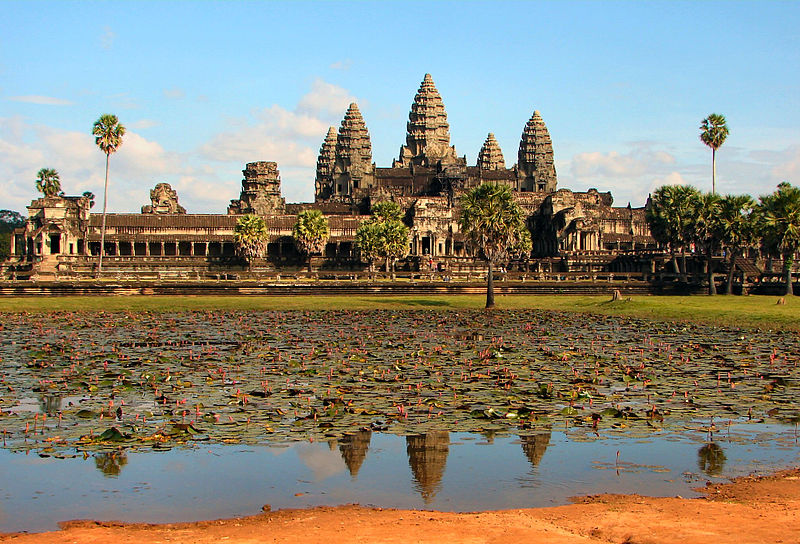 We would like to thank everyone who submitted letters of support for the renewal of this important agreement!

From February 27 to March 1, 2013, the State Department’s Cultural Property Advisory Committee (CPAC) met to discuss the possible renewal of the Memorandum of Understanding (MoU) with the Government of the Kingdom of Cambodia, through which the United States would help preserve this country’s rich archaeological heritage. The MoU is a bilateral agreement between the two countries that imposes import restrictions on Cambodian archaeological materials from the Bronze Age through the Khmer Era.

In 1983, Congress passed the Convention on Cultural Property Implementation Act (CPIA) that enables the United States to enter into agreements, known as Memoranda of Understanding (MoU), with individual countries to further protection of cultural resources. This legislation established the Cultural Property Advisory Committee (CPAC), which considers requests for the initiation or renewal of a MoU. An important component of each MoU is a commitment by the United States to restrict the import of undocumented archaeological objects. The goal is to reduce looting, which in Cambodia continues to destroy irreplaceable knowledge about the ancient world. To learn more about the history of the CPIA and the process by which a MoU is agreed to and renewed, you can download this overview.

Learn more about the Site Preservation Program and other AIA advocacy efforts.