Public Lecture at the 2018 Annual Meeting 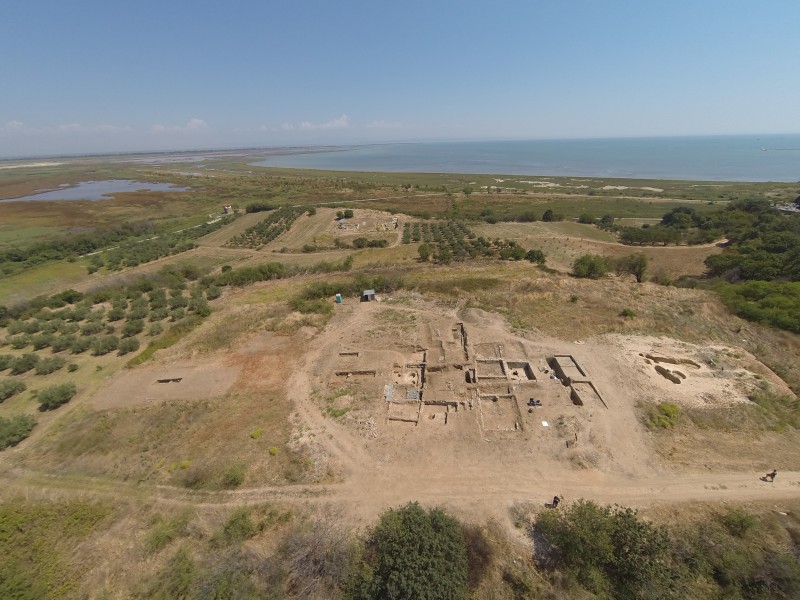 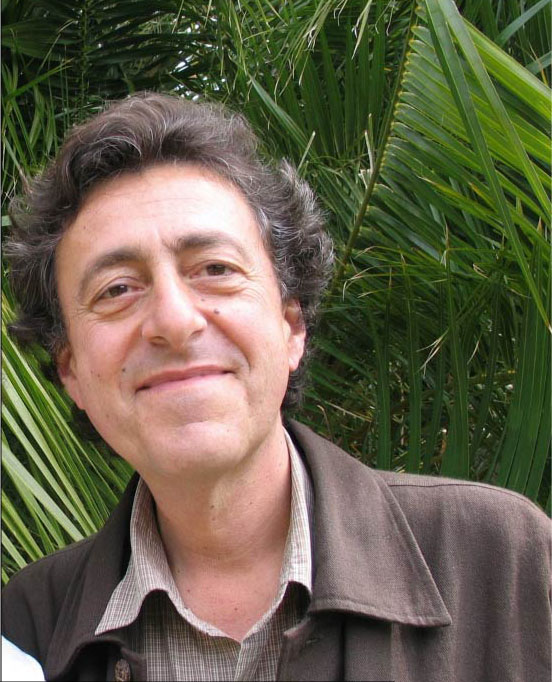 Join us for this year’s Public Lecture, presented by Dr. John Papadopoulos of the UCLA Cotsen Institute of Archaeology. Dr. Papadopoulos will speak on “The Ancient Methone Archaeological Project: 2014-2017”. The Public Lecture is free and open to the public. The lecture takes place on Thursday, January 4, 2018 from 6:00 – 7:00 p.m. in Salon H-I-J-K in the Boston Marriott Copley Place, located at 110 Huntington Avenue, Boston, MA 02116. After the Public Lecture, please join us for the Opening Night Reception to kick off this year’s Joint AIA/SCS Annual Meeting. The Opening Night Reception is a ticketed event: $35 general admission and $27 for students.

Building on the discoveries of the Greek Archaeological Service at the site of Methone in northern Greece (2003-2013), this presentation focuses on the archaeological survey and excavations at ancient Methone, conducted as a collaboration of the Ephorate of Prehistoric & Classical Antiquities of Pieria and UCLA, under the auspices of the American School of Classical Studies at Athens, from 2014 to 2017. In addition to the excavations on the West Hill or Acropolis of Methone, the presentation will focus on the intensive and extensive surface survey of the entire site, the geoarchaeological and geophysical surveys and coring project to determine the location of the ancient harbor, as well as terrestrial LiDAR mapping of the site and its landscape. Located at the mouth of the Thermaic Gulf, Methone enjoyed a strategic position throughout its long history, from the closing stages of the Neolithic period (ca. 4000/3500 BC), attracting various traders, prospectors, colonists, and conquerors from various parts of the Greek world and the broader Mediterranean beyond. By the later Geometric and Archaic period (c. 750-480 BC) it was perhaps the largest port of the north Aegean and one of the foremost industrial centers of the Aegean. A close ally of Athens in the Classical period, Methone attracted the hostility of Macedon under Philip II, who conquered the site in 354 BC in a siege that famously cost him an eye. The city was destroyed and a Macedonian garrison established on a hill about a kilometer to the northwest, an event that left no deposits post-dating the mid-fourth century BC, a valuable chronological fixed point. Our presentation will focus on the results of four years of collaborative research, including highlights such as prehistoric burials, Early Iron Age occupation, Archaic workshops, and dramatic evidence for the siege and destruction of the site.