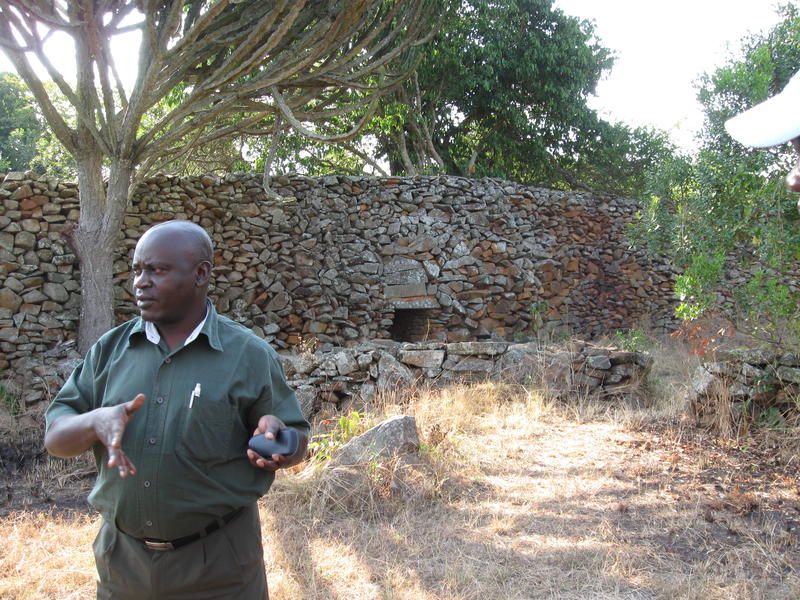 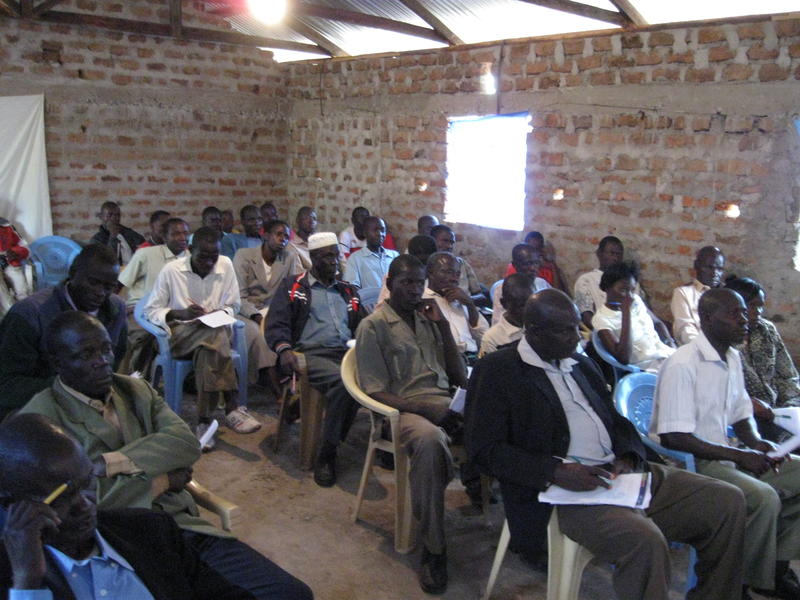 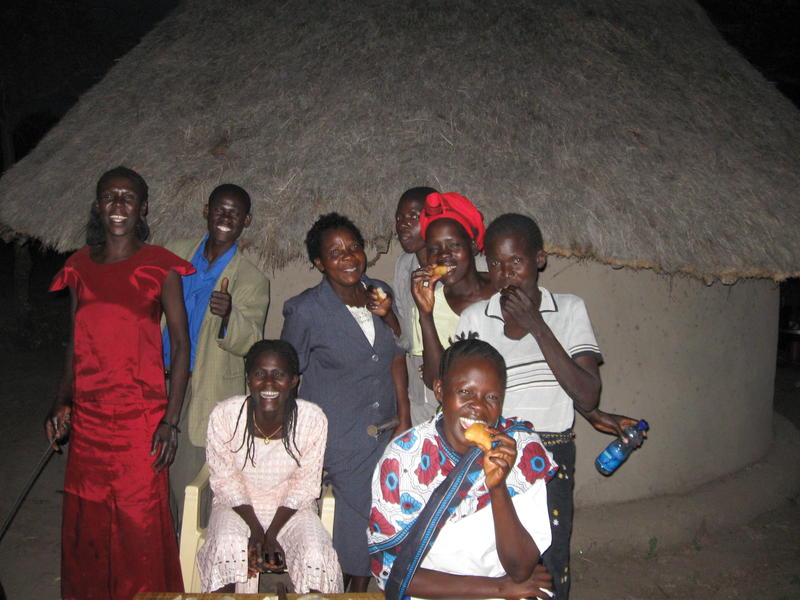 As part of an AIA-funded Site Preservation grant, a community workshop was recently held at the World Heritage nominated site of Thimlich Ohinga in rural western Kenya.  Thimlich Ohinga is a remarkable 500-year-old site composed of monumental stone walls that were built with unshaped stones and no mortar in a series of concentric enclosures, rising to almost 14 feet in places.  The site served as a fortification and urban complex and, after initial abandonment, was reused by several different groups who occupied the site until as recently as a few decades ago.

Thimlich Ohinga’s association with a range of groups makes it a compelling symbol of modern, multi-cultural Kenya.  In 1981, after it was abandoned for the last time, the site was designated as a national monument by the government of Kenya.  The site remains vitally important to local communities because it is also part of a protected heritage landscape, a place where traditionally important medicinal plants are still harvested, and a location associated with a rich oral tradition.

With the information about the value of the site to the local community in mind, co-project directors Edward M. Luby of San Francisco State University and Dr. Isaya Onjala of the National Museums of Kenya organized a day-long community workshop.  Most gratifying, nearly 50 community members attended to learn about the preservation goals for the site and how heritage is managed in Kenya and around the world today. Attendees could participate in an open discussion about how the site should be preserved. Traditional stone artisans, who possess the skill set necessary to help conduct restoration work and will work at the site, were also in attendance.

The community workshop included presentations by heritage managers, respected local leaders, museum curators, and staff responsible for the site from the National Museums of Kenya’s regional museum and headquarters in Kisumu, Kenya’s third largest city.  As part of conducting conservation work at the site and developing a series of interpretive signs and brochures, the project directors considered it essential to conduct the workshop in order to engage with, listen to, and ultimately, partner with the local community.

Three other workshops will be held over the course of the next several months.  In December, a stakeholder’s workshop, designed to seek the guidance, support, and input of local government officials and politicians, will be held at the site.  Next, an educator’s workshop, which will include local school teachers and administrators from around the region, will take place, so that educators can learn site basics and supply feedback about how the interpretive material to be developed can best serve their students.  Finally, a second community workshop will be held so that signage and brochures, improvements to the visitor center, and issues concerning visitor access to the site can be reviewed and discussed with local people.

One of the most important aspects of the community workshop was that it supplied local people with a forum to raise issues about how enhancements at the site will impact the community.  At the same time, the community workshop outlined how the critically important work of stabilizing the site’s walls will proceed and supplied a comprehensive framework for understanding the site’s history, management, and national and international importance.  Many of the concerns raised at the community workshop, such as the effect of monkeys living at the site on local crops located outside the site’s boundaries and the need for better roads and infrastructure in the region, highlight the fact that the AIA funded project at Thimlich Ohinga will have an impact that reverberates far beyond the core goals of the project.

The community workshop was deemed a success by all.  With no running water or electricity in the local area and only a partially completed heritage administration building on site to serve as shelter from the harsh tropical sun, the staff of the National Museums of Kenya still managed to supply a traditional lunch time feast during the workshop that was appreciated by all.  By seeking input from the community and outlining the project’s goals, a partnership with the community was set in motion that is critical for the long term preservation of one of the world’s most important heritage sites.