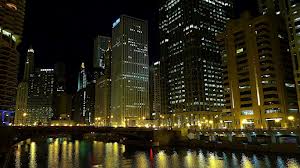 The dates for the 2014 AIA AM Call for Papers are available below. The 2014 AM will be held in Chicago, IL at the Hyatt Regency Chicago Hotel from January 2–5. The academic program will begin on January 3. The discounted group rate of $129 USD (plus tax) per night will be offered on New Year’s Eve. It may indeed be cold in January, but Chicago is certainly a great place to ring in the New Year!

Workshops, colloquia including joint AIA/APA colloquia, undergraduate submissions, and any open-session submissions needing an early decision to acquire a visa or obtain funding.

Open session paper and posters submissions, and any provisionally accepted colloquia and workshops that are resubmitting.