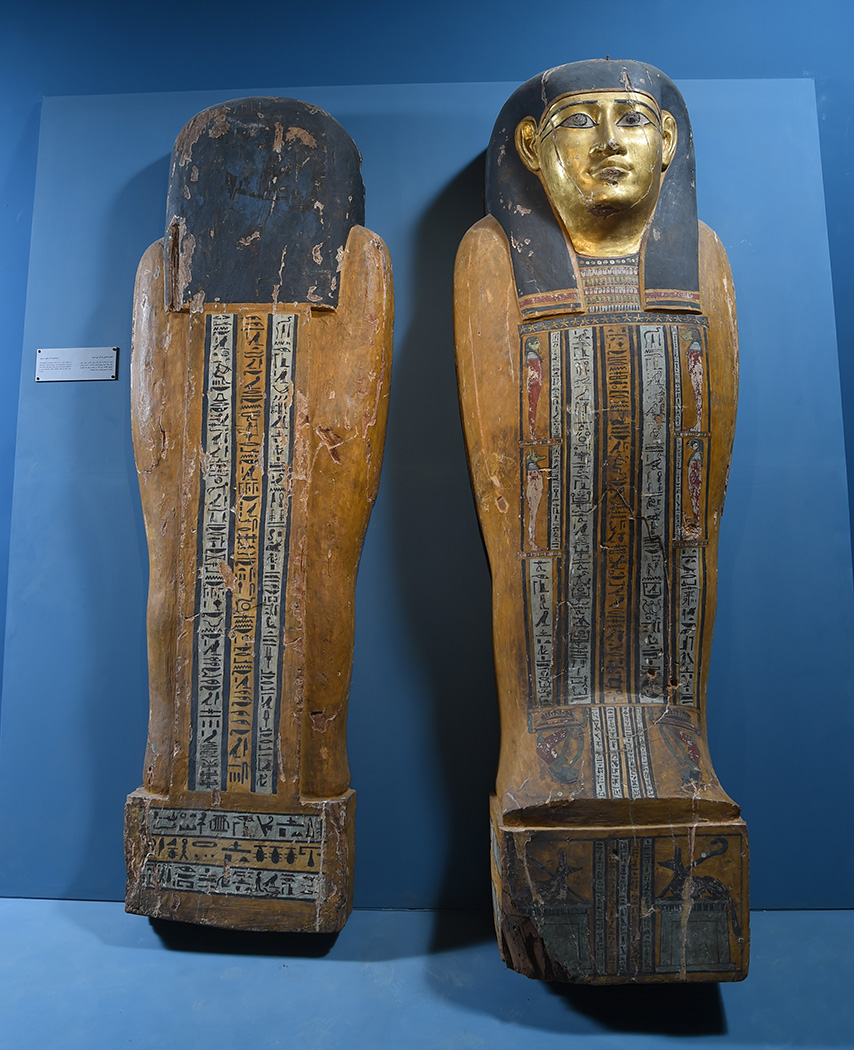 The Metropolitan Museum of Art owns two early Ptolemaic funerary papyri belonging to a Priest of Horus named Imhotep. A wooden coffin belonging to the same individual was known to have been excavated in 1913 at Meir by Ahmed Kamal, but its whereabouts were unknown. While researching the papyri, Dr. Kamrin discovered that this coffin, […] 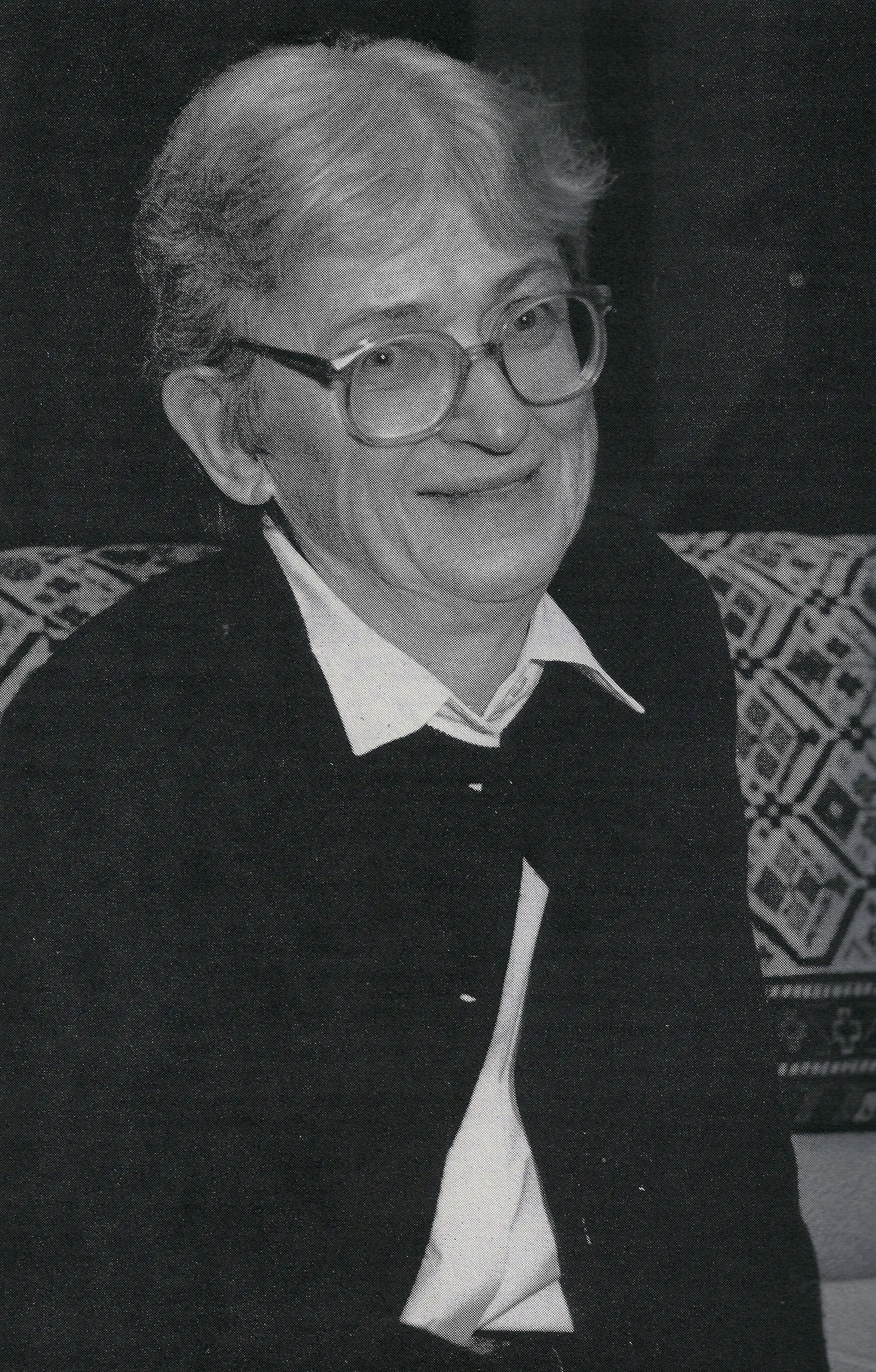 Helene J. Kantor (July 15, 1919-January 13, 1993) was one of the last of the great generalists of the ancient world. She studied under Henri Frankfort at the University of Chicago and completed her Ph.D. in 1945. She accepted a Research Assistant appointment in the Oriental Institute that same year and became Assistant Professor in […]