Build Your Own Parthenon Winners 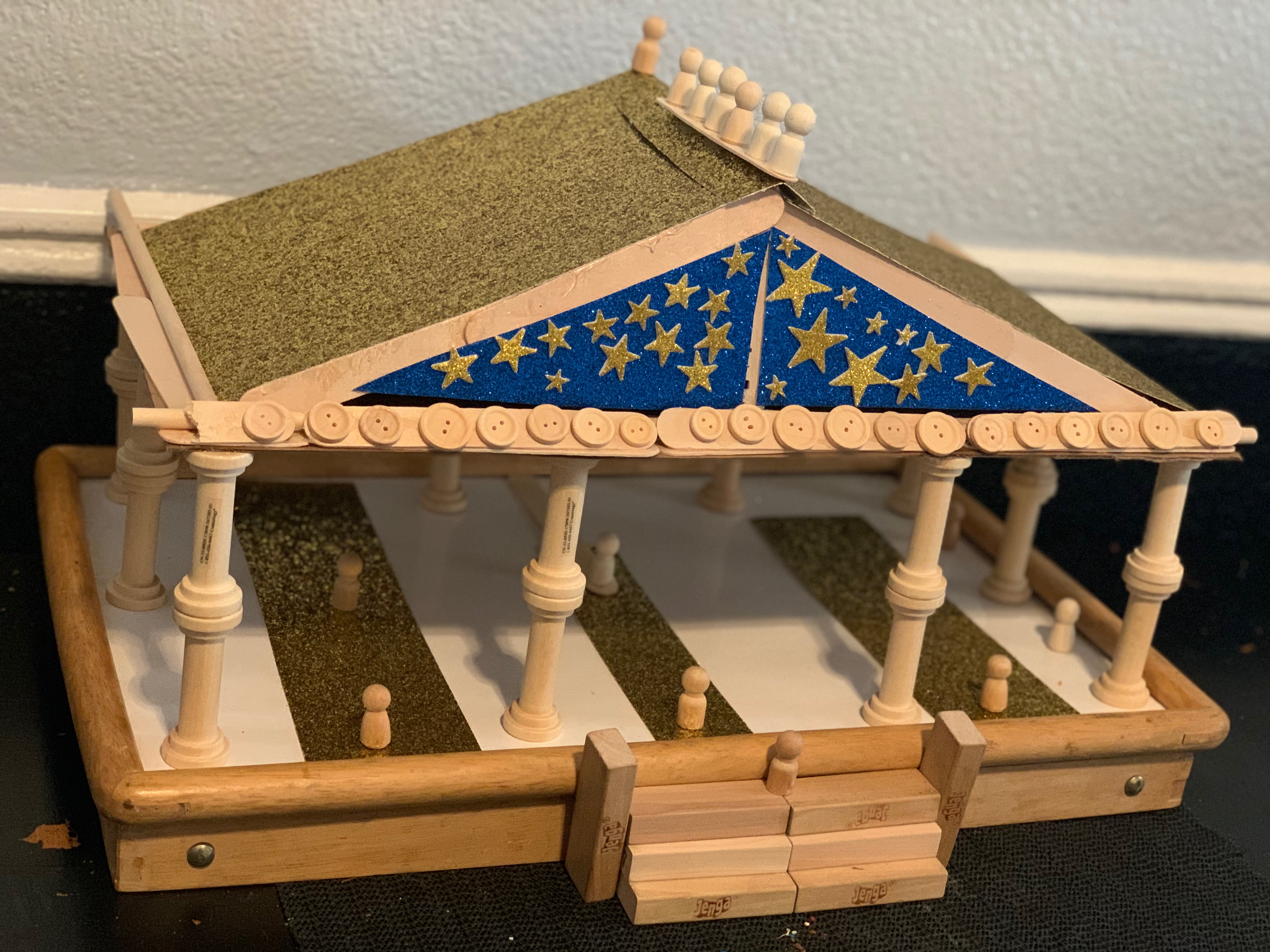 After a highly successful debut in 2020, the AIA’s Build Your Own Monument competition returned in 2021.  For the first week of the competition, we challenged participants to replicate the world-renowned Parthenon.  Eighteen  enthusiastic architects submitted their entries to three categories—Youth (K-12)—13 entries, Families—2 entries, and Adults—3 entries.  The fantastic creations featured a variety of material from the ordinary—cardboard and popsicle sticks—to the creative—Pez dispensers—to the delectable—a cake with gingerbread and royal icing).

For the Build Your Own Monument competition, two sets of winners are selected each week in each of the three categories: one by a professional archaeologist/celebrity judge and another by popular vote.  All winners receive an AIA prize pack.  This week’s celebrity judge is Joan Breton Connelly, Professor of Classics at New York University, Director of the NYU Yeronisos Island Excavations and Field School in Cyprus, and author of The Parthenon Enigma: A new understanding of the West’s most iconic building and the people who made it (Alfred A. Knopf 2014).

Joan Breton Connelly’s top picks in each category are:

Connelly writes that this submission has a “Strong sense of proportion, gently rising crepidoma, soaring columns, and lively myth – narrative projected on the expansive pediment make for a truly pleasing gift for the goddess Athena – precisely what the Parthenon was meant to be.  Well done!”

Our celebrity judge describes the award winning contribution: “In this ‘Calatrava meets Ictinus’ tour-de-force, taut tension cable-columns stretch from stylobate to architrave giving fresh and powerful force to the pteron-feather-wing-peristyle: minimalist, energized, and innovative.  A winner!”

Connelly declares: “Vibrant polychromy dominates dynamic combat in the metopes, an explosive clash between Poseidon and Athena in the pediment (flanked by rearing horses), and flashing shields of defeated enemies hung in victorious display on the architrave, all topped off by a towering acanthus acroterion.  This scrumptious feast screams ‘Victory!’ and is an oh-so delectable treat-offering to the Virgin Goddess who will surely smile with delight.”

In the Parthenon popular vote campaign, nearly 1700 votes were cast for the 18 submitted monuments.  The winners with the most votes in each category were:

The Elliot family was the popular pick as well!