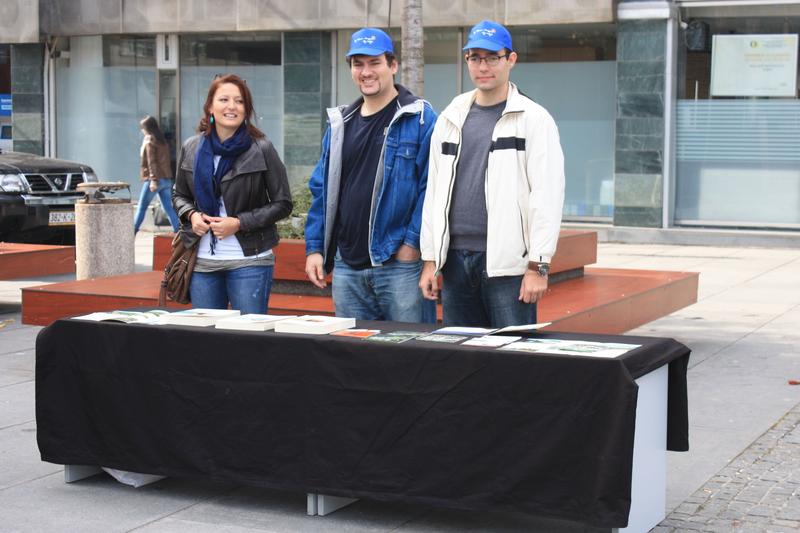 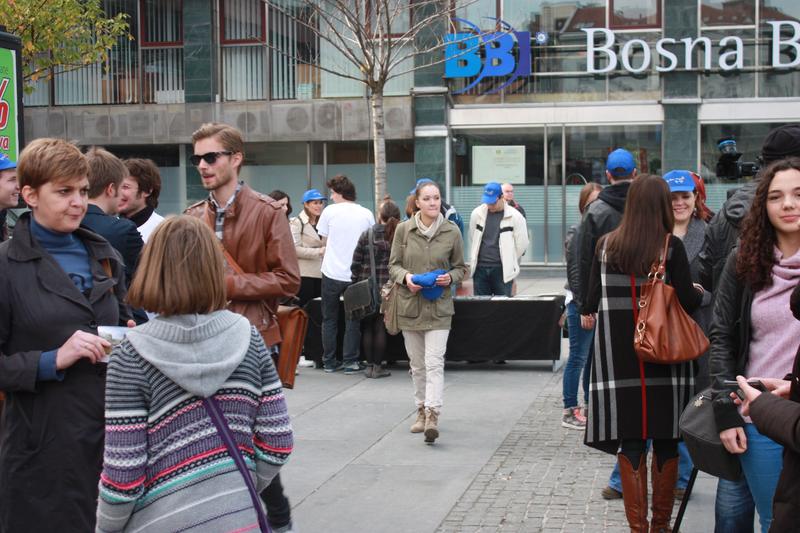 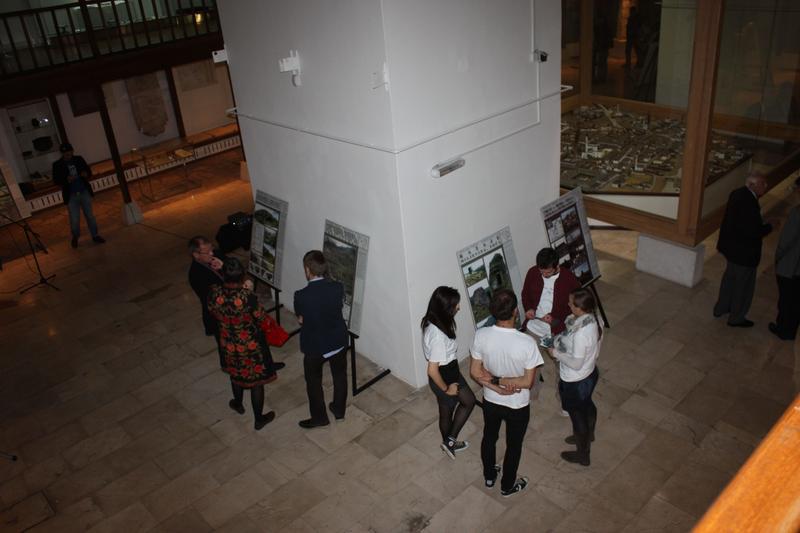 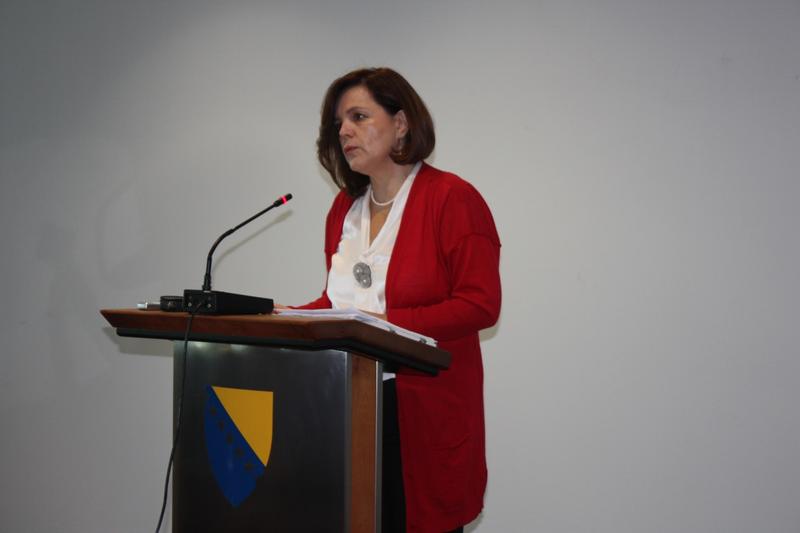 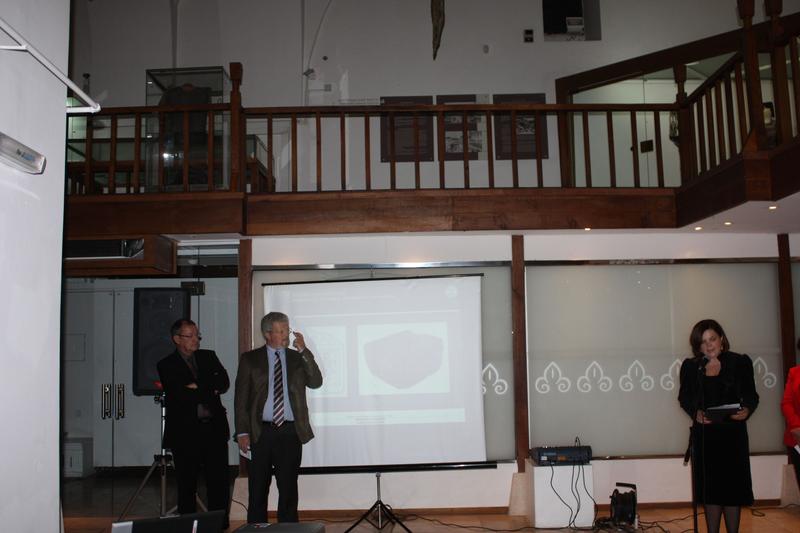 The Commission to Preserve National Monuments (CPNM) is the central public institution responsible for the protection of cultural heritage in Bosnia and Herzegovina (BiH). This October they celebrated the International Archaeology Day with a series of events titled “Cultural Memory, a Vanishing Treasure: Archaeological Heritage of BiH.” Reaching about 1000 people total, these events focused on the following four objectives:

A. To emphasize the responsibility of the authorities and politicians for the state of the Bosnian heritage. A press conference was organized in the Building of Parliament on October 18th, at which the chair person of the CPNM, Amra Hadzimuhamedovic, invited the public to recognize the violation of cultural rights in BiH. Hadzimuhamedovic pointed out the unsustainable situation in which the National Museum of BiH (founded in 1888) had been closed for public as a consequence of political games building upon the cultural exclusivism which resulted in more then a thousand destroyed heritage sites during the war in 1992-1996.

B. To point out the importance of archaelogical heritage for the society and raising public’s awareness on individual and collective responsibility for the heritage and benefits from it.  A film presenting the archaeological sites in BiH was screened on October 19th in the busiest public square in Sarajevo, while CPNM experts and volunteers – archaeology students from the Sarajevo University – warned people on the inaccessible and endangered artifacts by handing out informative leaflets.

C. To present the values, diversity and richness of the archaelogical heritage in BiH. On October 23rd the exhibition “Cultural memory – a vanishing treasure: Archaelogical heritage of BiH“ opened in the Sarajevo City Museum through the efforts of Amra Hadzimuhamedovic, Blagoje Govedarica (member of the Bosnian Academy of Arts and Science), and Friedrich Lüth (President of the European Association of Archaeologists).

D. To call on systematic research and scientific debates on heritage menagament. On October 24th and 25th, the International symposium “Balkanology today” was organized by the Institute for Balkan Studies of the Academy of Arts and Sciences. On October 31st there was a panel on the restoration of cultural heritage in cooperation with the Historical Museum of BiH and the Istituto Superiore per la Conservazione ed il Restauro from Rome.