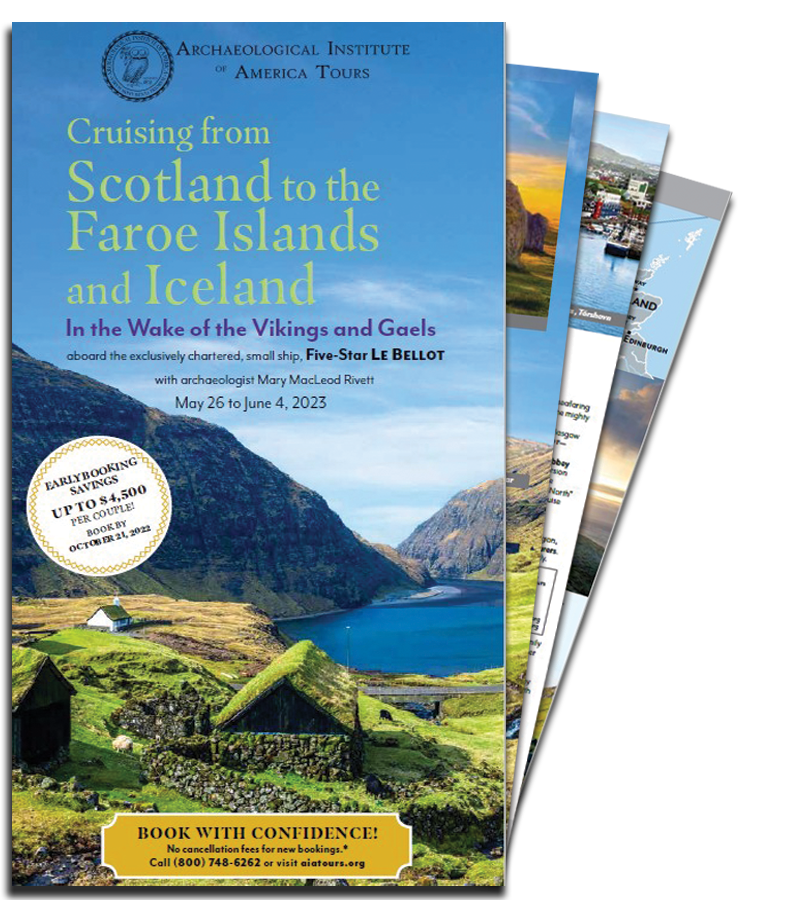 Main tour highlights include:
• Cruising to the Isle of Iona the birthplace of Christianity in Scotland, and stroll through the serene, restored abbey and see the churchyard’s intricate Celtic crosses.
• An excursion to the 5,000-year-old Neolithic ruins of the Standing Stones of Callanish.
• Visiting the village of Sumba and the Akraberg lighthouse to look for puffins, kittiwakes, gannets, and migrating warblers.
• Embarking on especially designed boats for a private cruise and the chance to touch ice blocks broken from Breidamerkurjőkull, one of Vatnajőkoll’s glacier outlets.