Hopewellians in a Non-Hopewellian World: The rise of elaborate ceremonialism and long range interaction in precontact northern Ohio 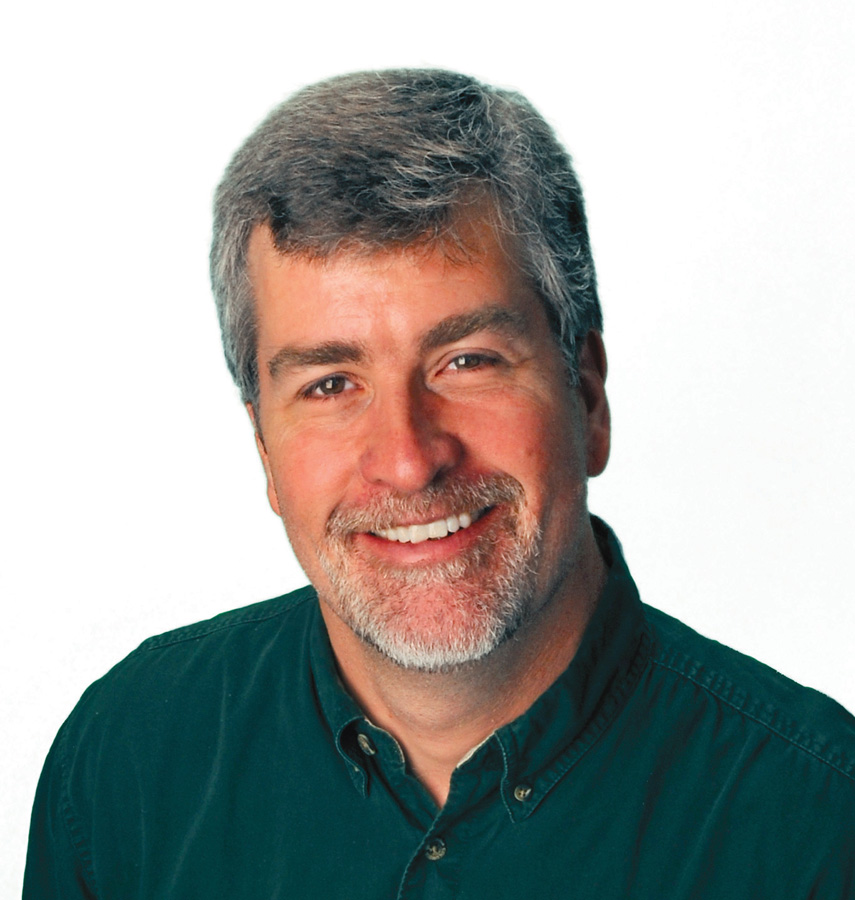 Brian G. Redmond, Ph.D. is Curator and John Otis Hower Chair of Archaeology at the Cleveland Museum of Natural History. He is a native Clevelander and joined the Museum in 1994. Dr. Redmond received his Ph.D. in Anthropology from Indiana University in 1990 and began studies in Anthropology at the University of Toledo where he received the Bachelor of Arts degree in 1981 and the Master of Arts and Education degree in 1985. He maintains an appointments as adjunct Associate Professor of Anthropology at Case Western Reserve University. Dr. Redmond began doing field work in 1978 and has carried out surveys and excavations at numerous pre-Contact (prehistoric) Native American sites in the Midwest and Great Lakes regions. His major research interests include pottery analysis, Paleoindian bone technology and Pleistocene fossil localities, the development of settled village life and community organization in the Midwest, and Woodland ceremonialism in the Great Lakes region.