In the Footsteps of King David

Sponsored by: The AIA-Orange County Society 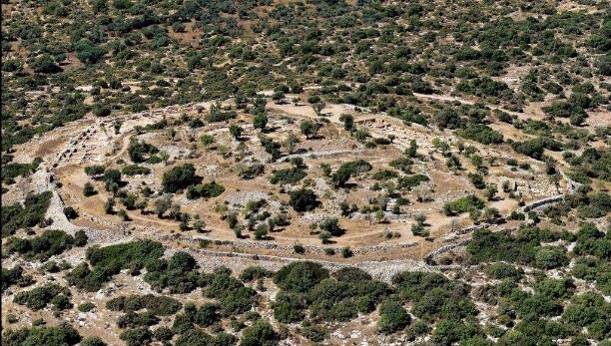 Dr. Michael Hasel has taught Near Eastern studies, biblical studies, and archaeology at Southern Adventist University (in Tennessee) since 1998. He has worked on ten different excavations in the Middle East including Khirbet Qeiyafa. It was here (15 miles west, south west of Jerusalem) that archaeologists found a walled site tightly dated to around 1000 BC the time of the Biblical King David. The finds include the earliest Hebrew inscriptions discovered to date. Dr. Hasel, coauthored the book,” In the footsteps” of King David which will be the basis of his talk.