Life and Death along the Nile: Tales from the Tombs of Tombos – a talk by Dr. Michele Buzon

Sponsored by: University of Louisville Departments of Anthropology & History 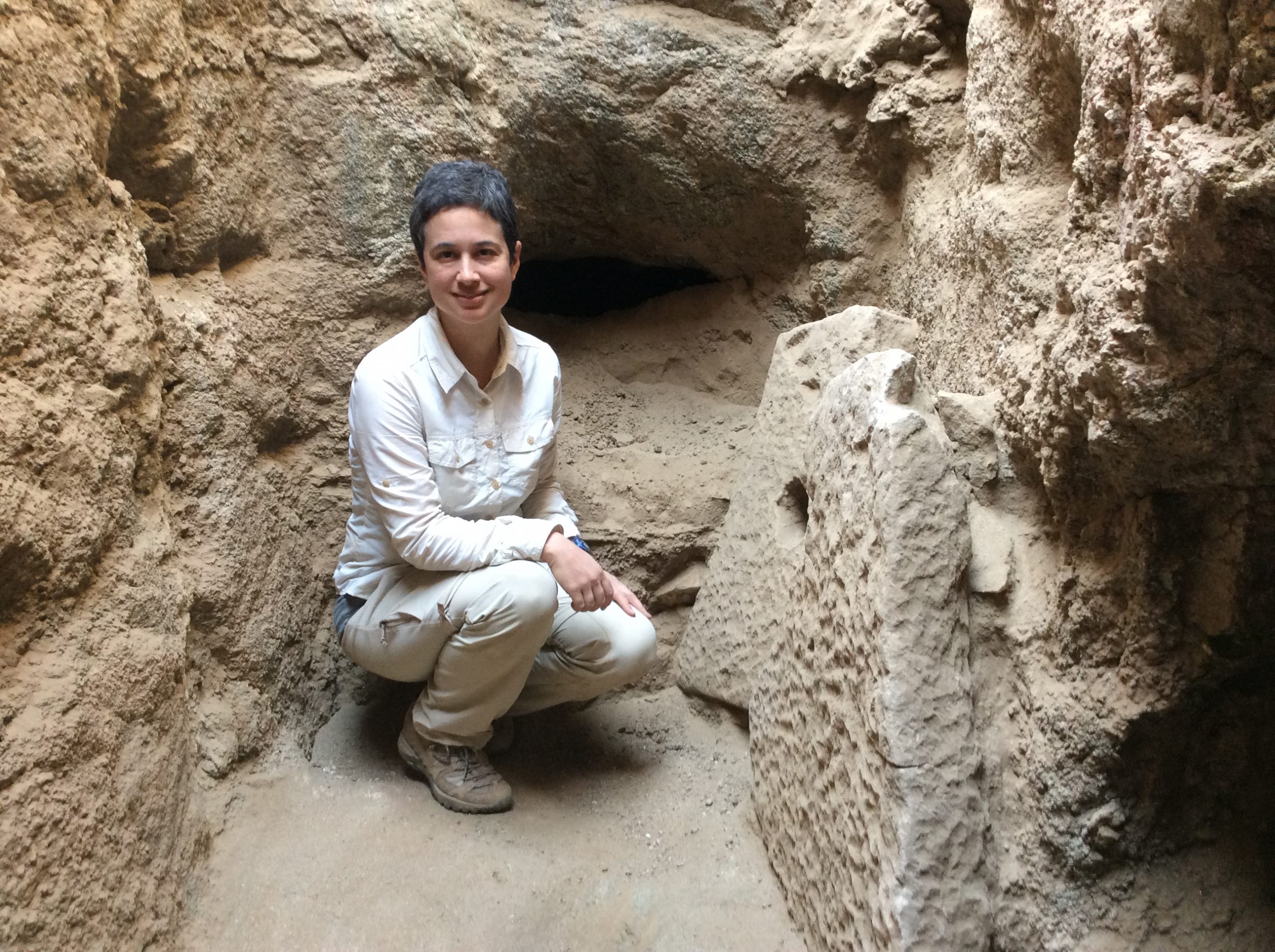 Beginning around 1500BC, the New Kingdom Egyptian Empire expanded its reach into the territory of its southern neighbor, Nubia, in search of resources such as gold and cattle. Over the next few hundred years, interactions between the ancient Egyptians and Nubians would include violence encounters, trade and exchange, political relationships, and the establishment of interethnic communities. One Egyptian colonial community established in Nubia, Tombos, spans the period from Egyptian expansion through the empire’s decline, allowing for rare perspective on this time of sociopolitical transition. In her talk, Professor Buzon will explore the processes of change and consequences of contact for the people who once lived at Tombos. Evidence for disease stress, nutritional deficiencies, immigration from Egypt to Nubia, and biological relatedness between inhabitants will be presented. Osteobiographies of specific individuals from Tombos will be described to highlight how the rich archaeological record can be used to understand past societies.