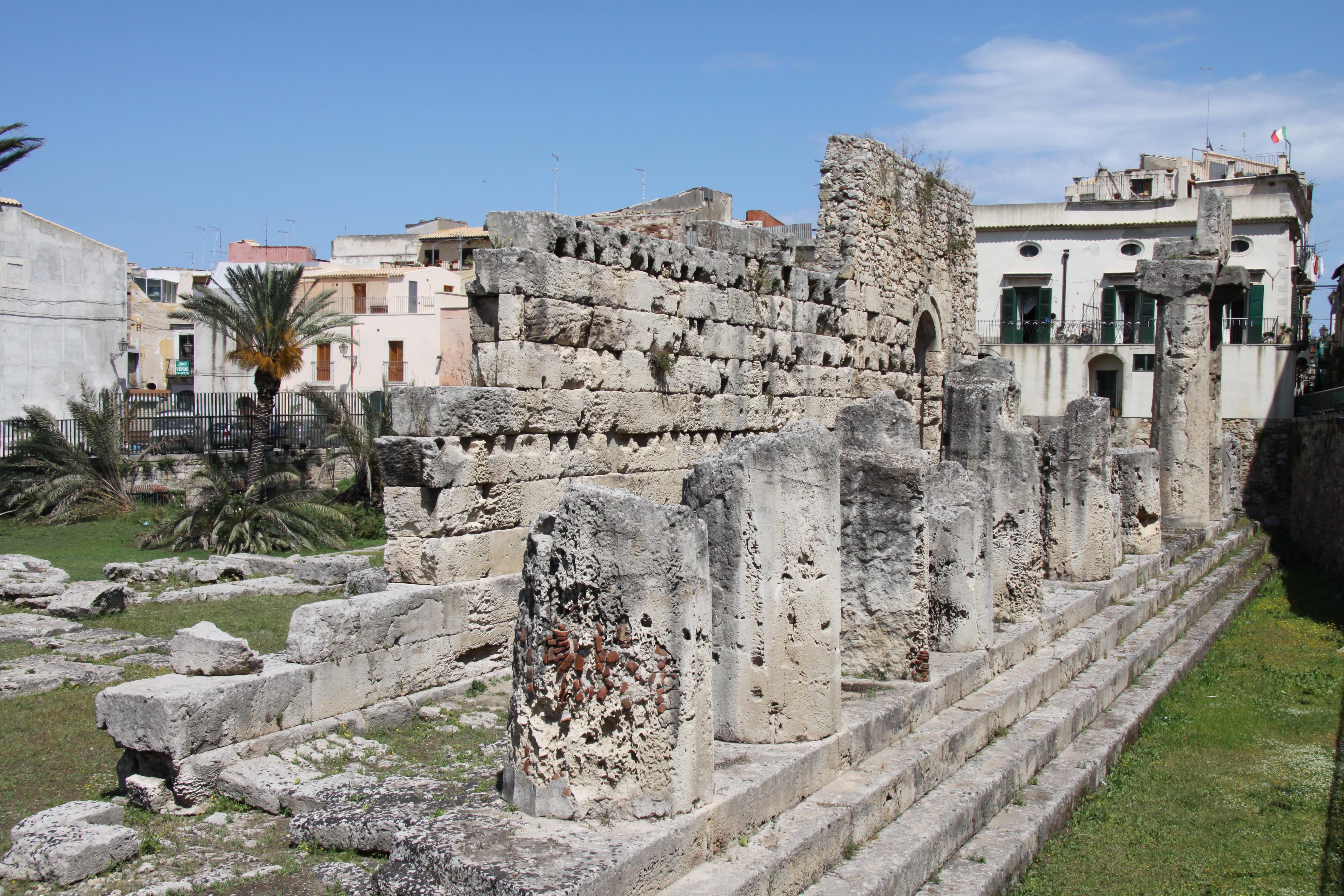 In this talk, Dr. Phil Sapirstein presents his findings from a recent digital and architectural restudy of the temple of Apollo at Syracuse. Built in ca. 590 BCE, it was the first major Greek temple to be built entirely from stone, and thus it is fundamental to our understanding of the origins of Doric architecture. In addition to its architectural significance, the building has a monumental inscription (IG XIV 1) carved into its eastern steps, which should be intimately connected to the dedication of the temple, and yet whose reading has been controversial since its discovery in 1864 up to the present day. During fieldwork at the site in 2018, Dr. Sapirstein created a 3D model enhanced using new computational methods which makes clear that the accepted readings of the inscription are inaccurate in several key areas. The changes support a new interpretation of this enigmatic inscription as a celebration of an ancient technological breakthrough, one that made it possible to erect the gigantic columns in the temple’s peristyle.