The City is [NOT] a Tree: The Urban Ecologies of Divided Cities 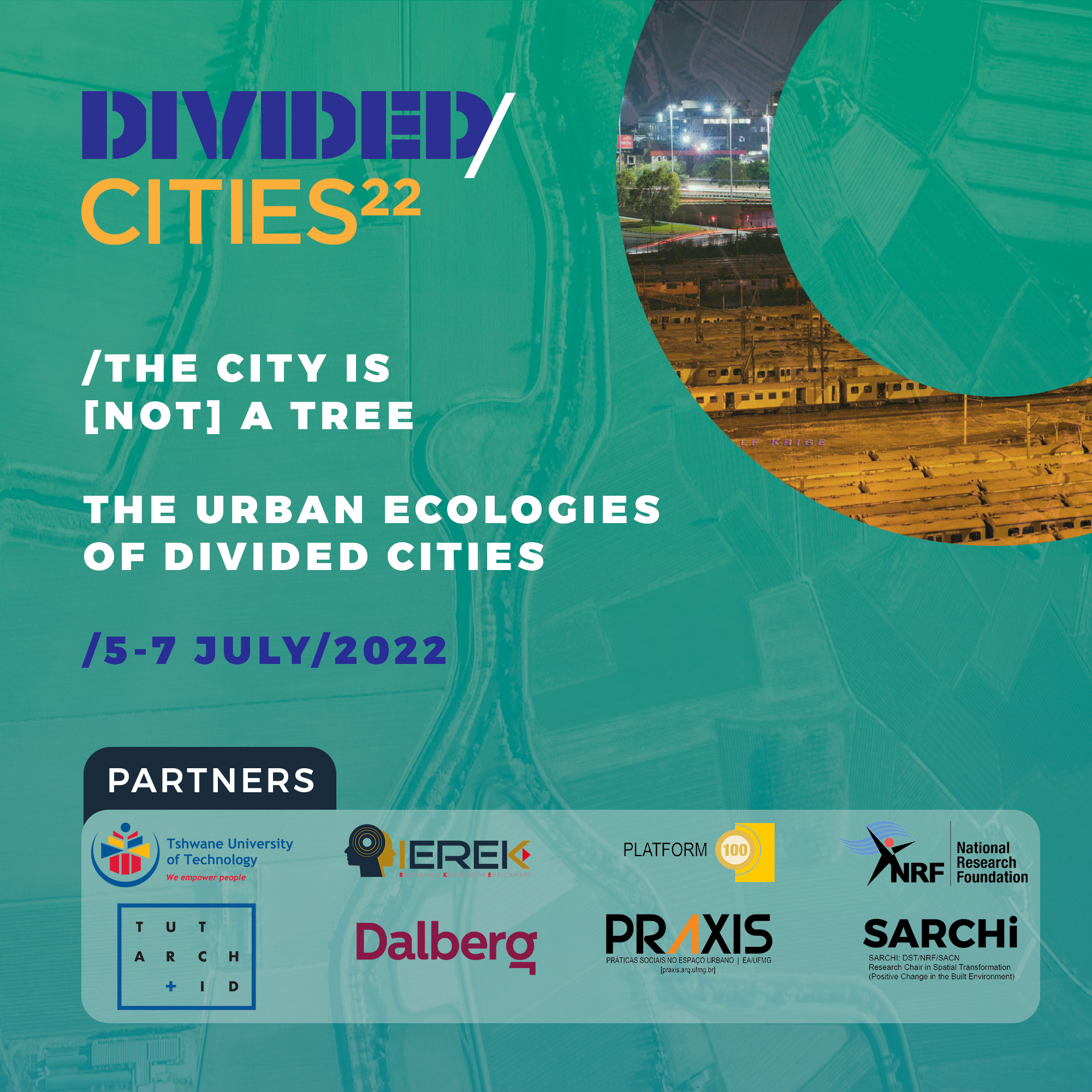 THE CITY IS [NOT] A TREE: THE URBAN ECOLOGIES OF DIVIDED CITIES is an international collaboration, with associates principally from Europe and Africa, and open to collaboration with contributors from other parts of the world. We are interested in analyses, remedies and healing in divided cities and societies. Although these often relate to specificities of history, context, place and population, they nonetheless speak to a universal condition, with many commonalities in both cause and effect.

The title of this collaboration, being a wordplay on Christopher Alexander’s 1965 essay title A City is Not a Tree, uses the inference of a city being a tree in a different milieu. Whereas Alexander’s focus in terms of the analogy was to describe the physical composition of a city being either the mathematical structure of a tree or that of a semi-lattice, in this instance it refers to the city as a socio-spatial ecosystem.

The question of divided cities represents a complex and multi-stranded urban ecology – at once both social and spatial; it cannot be limited to a single science or discipline, such as social or spatial fields. This suggests integrated and cross-disciplinary understandings, as well integrated or parallel approaches and solutions.

Urban ecologies of division manifest in multiple forms. One of their most palpable expressions is conflict, with parallels around the world, and often with correlations in the spatial fabric. Violence in such contexts is often a surface expression of deeper socio-economic or ideological differences. Whether as result of intervention by authority or by dissent between groups, a divided city inevitably becomes a place of conflict in various forms and intensity, eroding the joy of living and sense of collective belonging to the detriment of all. In effect, it erodes the collective advantage of being part of a more unified society. In tandem with conflict as a surface expression of such ecologies are the social undercurrents, such as the making of the ‘other’, the unfamiliar and the unknown, where whole swathes of cities and towns could remain ‘other’ for many citizens – a terra nullius – even for long-term residents.