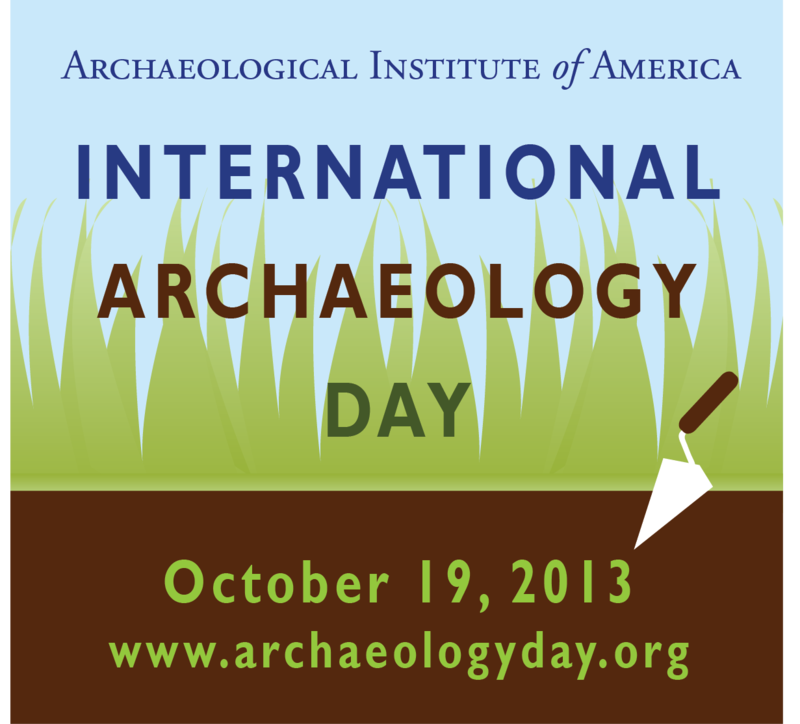 For International Archaeology Day 2013, the Friends of Pine Hawk sponsored a program on Native Americans–the source of the Acton, MA, archaeological site. Using the public television documentary ‘We Still Live Here’ to provide background, MIT Linguistics Professor Norvin Richards discussed the effort, in which he participated, to reinvigorate the Wampanoag language. The event, hosted on October 9th, was attended by 15 people. The Friends of Pine Hawk seeks to increase understanding and awareness of the archaeological and human stories behind the Native American artifacts discovered when the South Acton sewer treatment plant was built. Named for the site and founded in 2002, the group has offered more than 60 programs for children and adults as part of October as State Archaeology Month. Members include private citizens and professionals from the library, the Discovery Museums, and the Acton Schools.