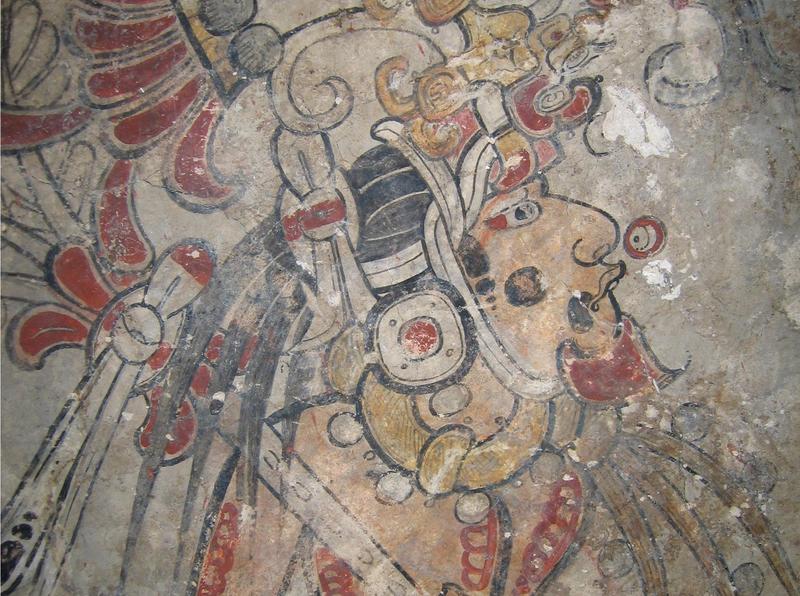 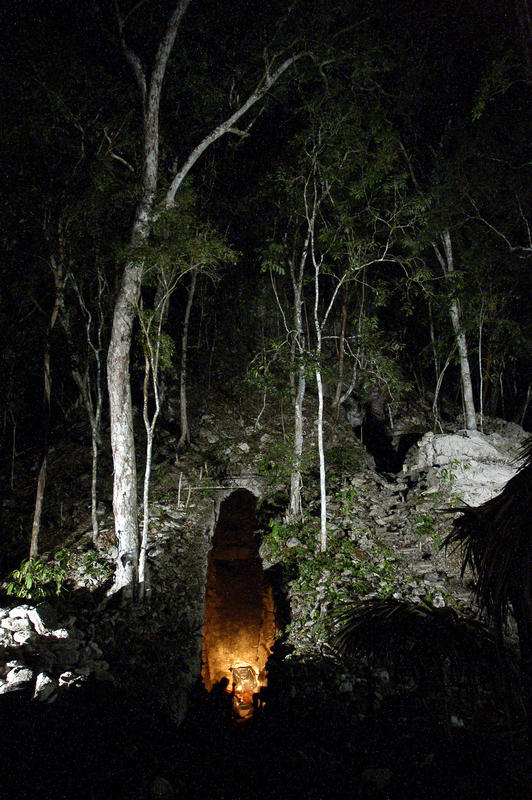 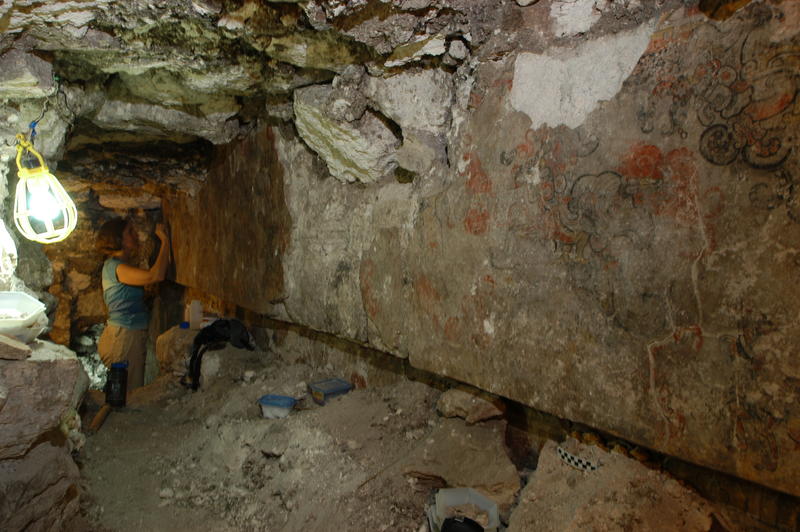 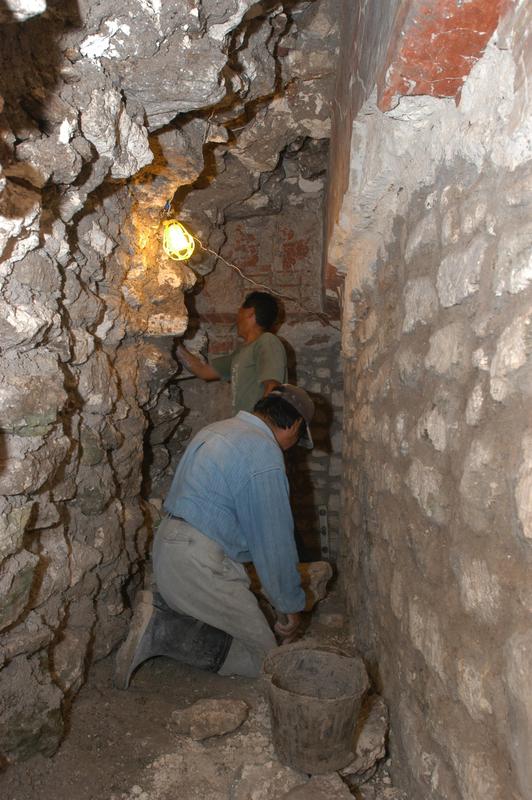 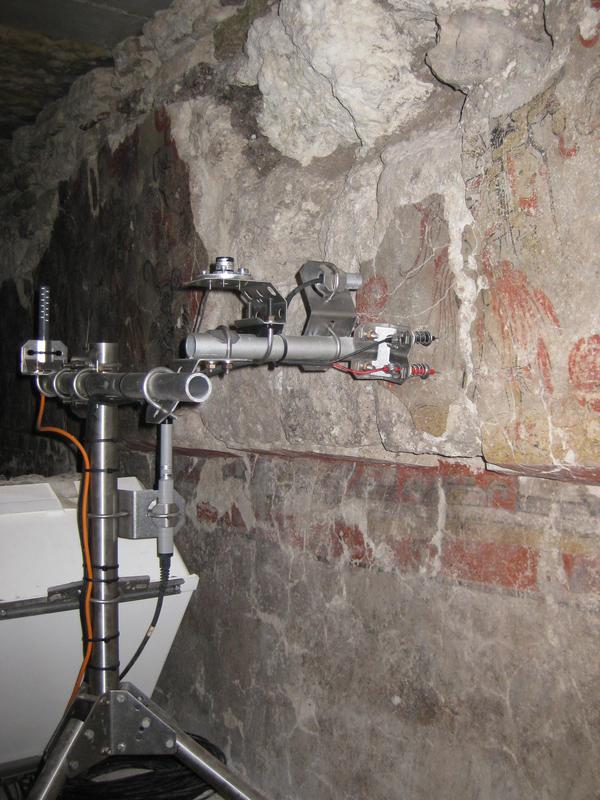 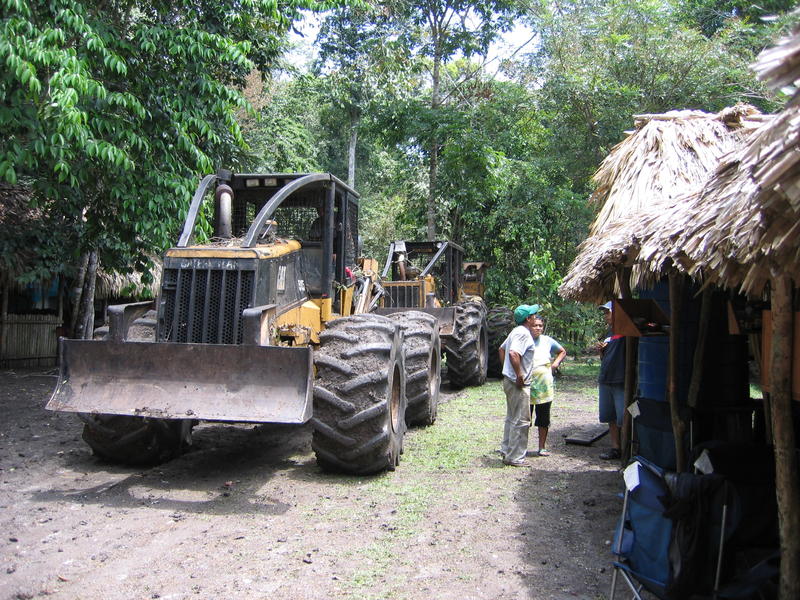 BOSTON-May 20, 2013–The Archaeological Institute of America (AIA) will fund conservation work on the ancient murals at San Bartolo, a Lowland Maya site in Guatemala. Funds for this project were raised through a special pledge drive held at the AIA Annual Spring Gala in New York City on April 24, 2013.

The Preclassic Maya site of San Bartolo is home to the most elaborate series of mural paintings featuring ancient Maya mythological images ever discovered. With very few intact Maya murals remaining, the murals from San Bartolo offer a rare glimpse into Maya belief systems, giving insights on deities, myths, and ideology. The growing popularity of the murals, however, is increasing the threat of site damage due to looting, uncontrolled tourism, and even logging.

Since the site’s discovery in 2001, the fragments of the murals have been collected and conserved with the aim of reconstructing the images. Thus far, thousands of pieces have been conserved, both in the lab and in situ. Reconstruction efforts have quadrupled the amount of painted imagery at San Bartolo. In addition to its conservation efforts, the San Bartolo Mural Project hopes to create a complete reconstruction of the murals at the site that will serve as an educational tool for the general public while protecting the site from excessive tourism.

The AIA Site Preservation Program emphasizes outreach, education and the spread of best practices in site preservation. The Program supports projects in Belize, Cambodia, Chile, Cyprus, Greece, Guatemala, Israel, Ireland, Kenya, Jordan, Mexico, Montserrat, Peru, Syria, Turkey, and the United States. In addition to awards and grants, the program includes advocacy to stop the destruction of archaeological sites; presents outreach activities for children; maintains online resources for the public and professionals; and hosts workshops. All aspects of the program, including the awarding of grants, are made possible through donations to the AIA Site Preservation Program. To learn more, please visit archaeological.org/sitepreservation.

To find out more about San Bartolo and the Site Preservation Grant at work there, visit: http://www.archaeological.org/projects/sanbartologuatemala