Gazelles, Catfish and Cows: Ritual Activity in the Predynastic Settlement at el-Mahâsna 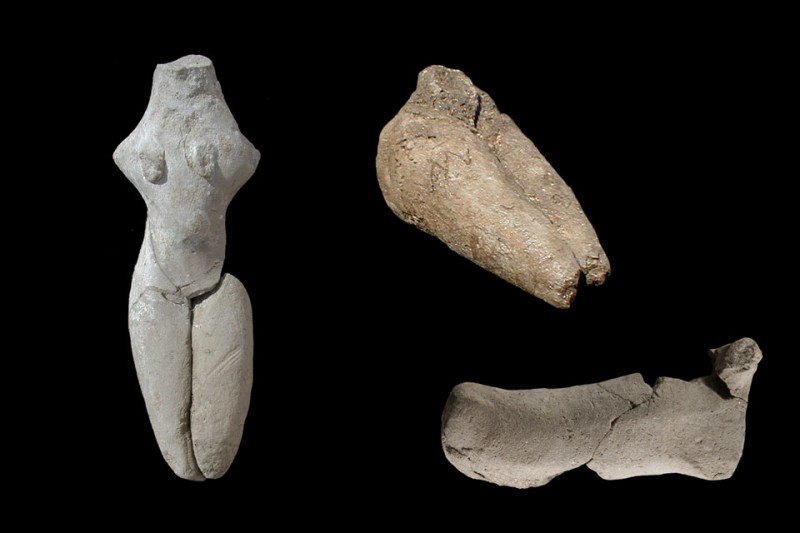 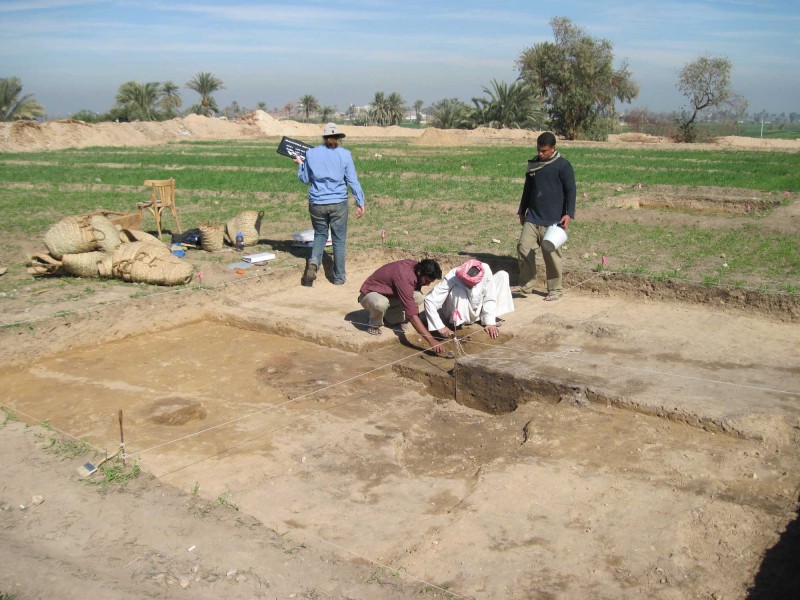 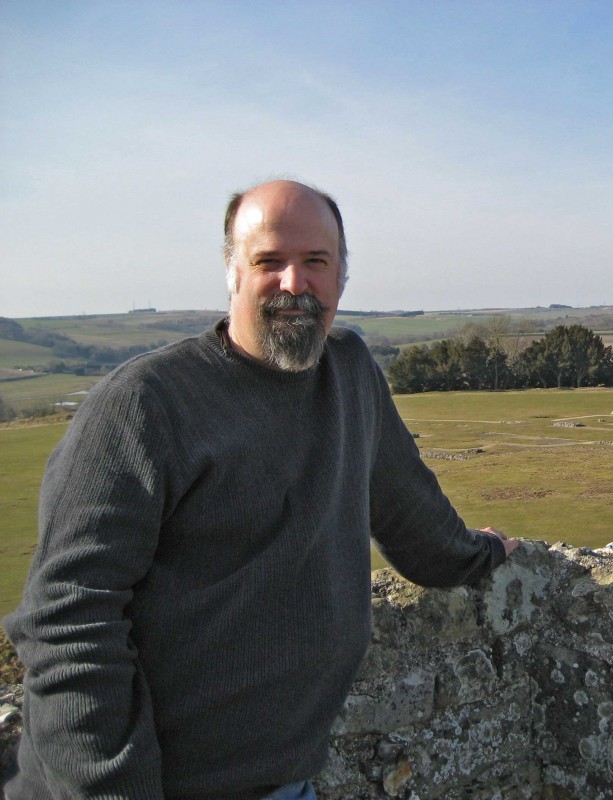 In October 2016 the American Research Center in Egypt, Northern California Chapter hosted speaker Dr. David Anderson of the University of Wisconsin who discussed his excavations at the site of el-Mahâsna, North of Abydos Egypt. Extensive excavations within the Predynastic settlement at el-Mahâsna revealed typical domestic structures of the period as well as the remains of what has been interpreted as an early ritual structure.  From deposits associated with the structure, a substantial amount of faunal remains were recovered which suggest cultic practices and the nature and the timing of rituals performed in the structure.