International Archaeology at the University of Anchorage 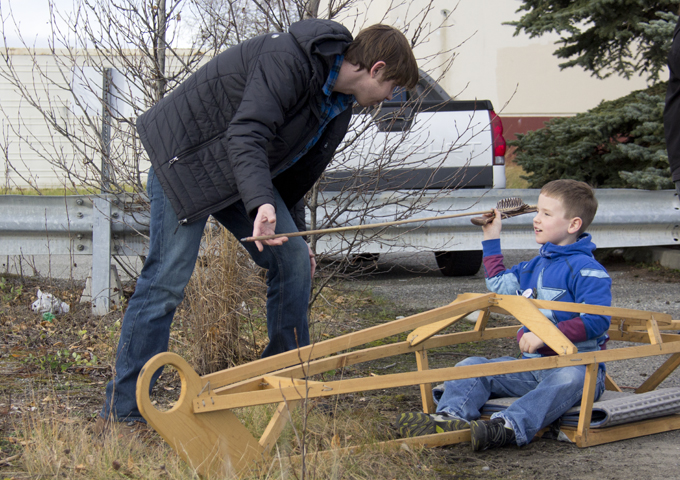 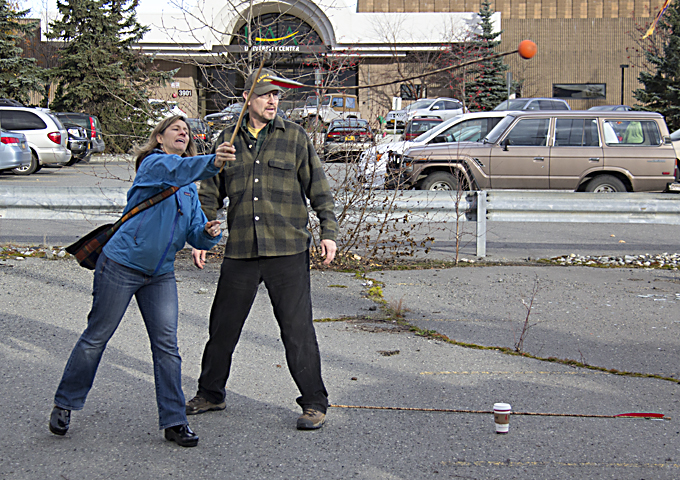 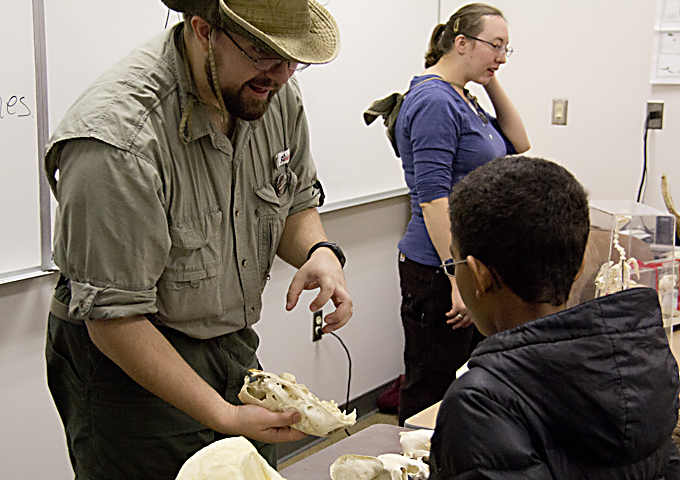 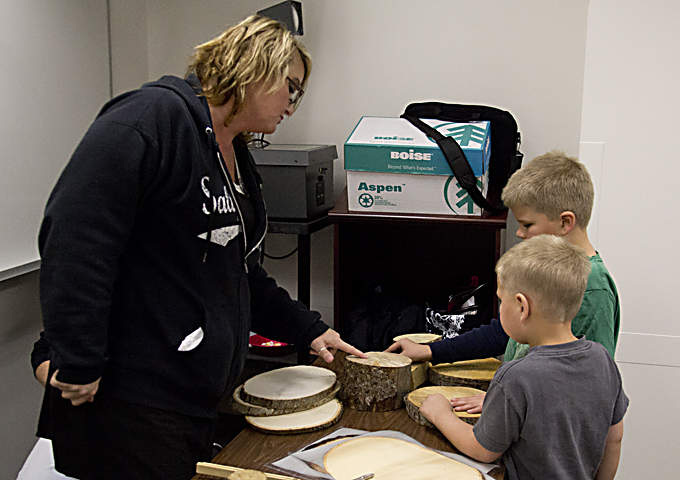 International Archaeology Day in Anchorage, Alaska was jointly hosted by federal and state agencies, as well as university, and contract archaeologists, from undergraduate students to seasoned field archaeologists. The University of Alaska Anchorage students, both graduate and undergraduate, directed the atlatl throw, pictograph making, and mock dig activities. They also gave demonstrations on flintknapping, basket making, dendrochronology, and human and animal bone analysis.  There was an “identify the artifact” table, while contract and university archaeologists had tables showing the work they were doing in Alaska.  There was a movie room set up, showing films from the Alutiiq Museum, Frontier Scientists, and the Central Aleutian Islands giving everyone the opportunity to sit for a few minutes and watch short videos about current research.  An estimated 400-500 people visited Archaeology Day at the University Center – See more at: http://www.archaeological.org/news/nad/14398#sthash.sdHa3qnW.dpuf