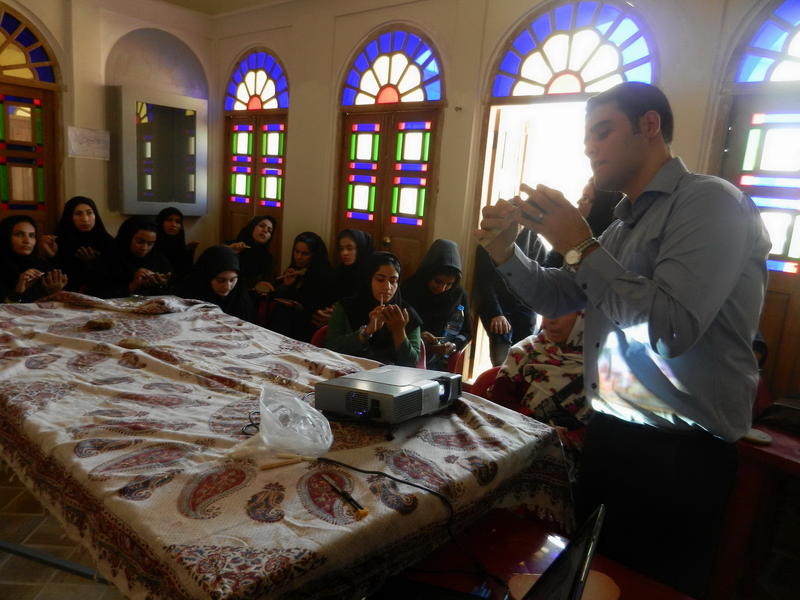 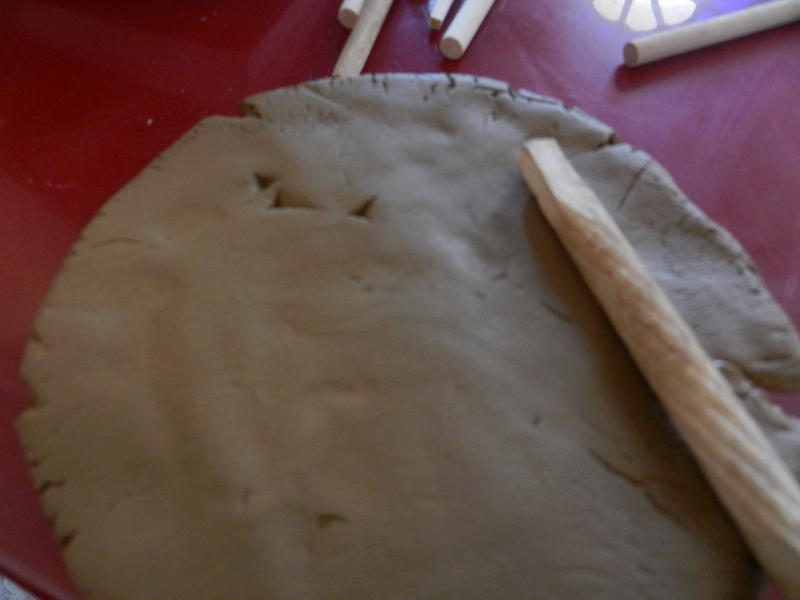 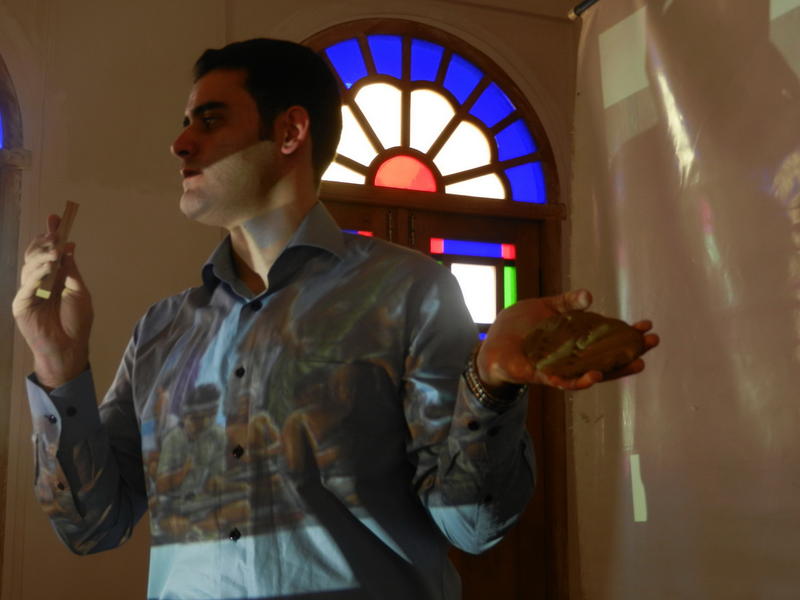 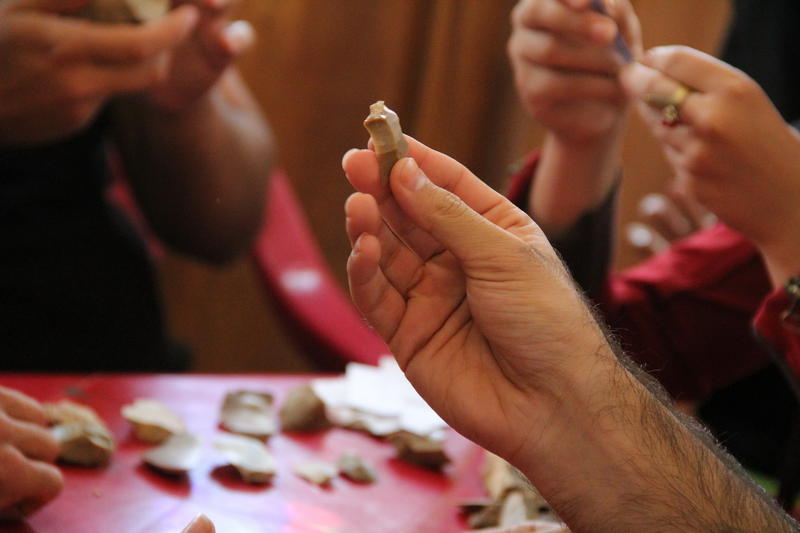 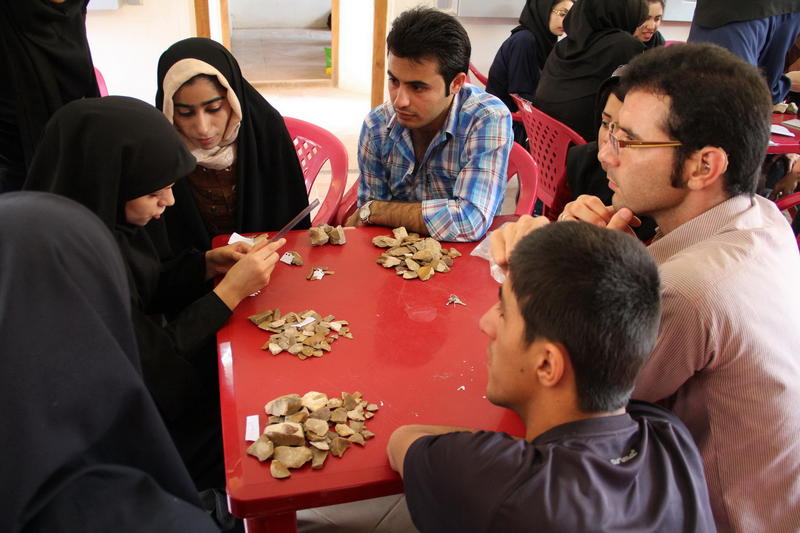 University of Kashan,Circle of Archaeology held two exhibitions for International Archaeology Day. The ceramic exhibition, held October 12th-19th, aimed to introduce the progression of pottery from the prehistory era to the late islamic period, by putting some parts of prime potteries and it’s complete models.  The next event, the ‘Around-Iran photo exhibition,” was on display from October 12th- 19th, The exhibition highlighted pictures that students had taken during their archaeological journeys.Then on October 20th, there was a series of workshops on different fields related  to archaeology, These workshops included prehistory era to islamic period.These workshops were: Lithic tools assorment, cuneiform writting and pottery in islamic period. After workshops ended, for closing we went to ancient Sialk hills. For a history talk, live traditional music and videos. Finally they ended the day by signing a scroll via participants.