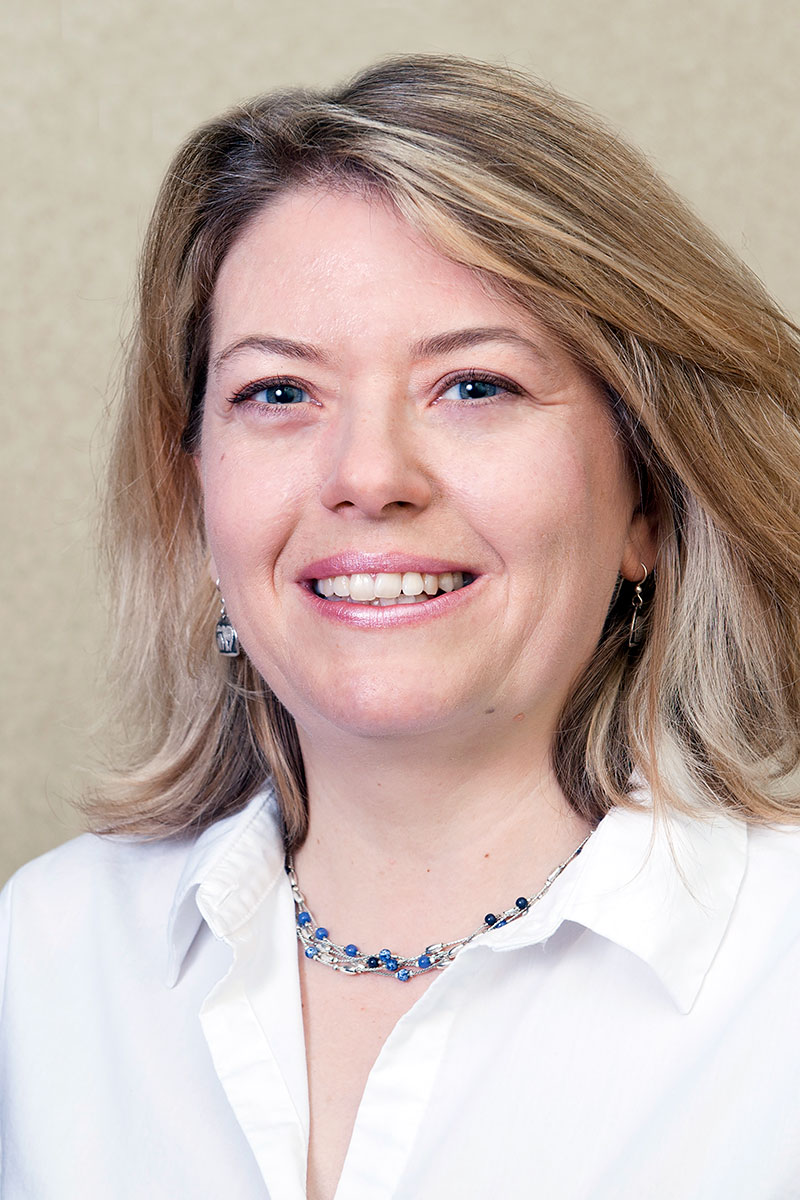 April M. Beisaw is Associate Professor of Anthropology at Vassar College, as well as an Adjunct Lecturer in the Cultural Heritage Management Program at Johns Hopkins University.  She is on the Editorial Board for Contemporary Historical Archaeology in Theory for BAR publishing, and Associate Editor for Historical Archaeology, the journal of the Society for Historical Archaeology.  Her areas of specialization are Native American culture, repatriation, and zooarchaeology, and particularly the study of cultural change and resilience in the relatively recent past (1300 AD to yesterday).  She has published extensively, and most currently has contributed chapters in Blurring TimeScapes: Subversions to Erasure & Remembering Ghosts (ed. S. Surface-Evans, A. Garrison, and K. Supernat, 2020)

The Spirit of Repatriation Under NAGPRA

The Native American Graves Protection and Repatriation Act (NAGPRA) of 1990 established a federal process for the return of ancestors and their possessions, also known as human remains and grave goods. The letter of the law is both confusing and open to interpretation. The spirit of the law may be clearer; museums should know what they have in their collections and whether or not they have permission to retain them.  America’s museums were filled with objects of Native American or Indigenous origin at a time when some feared that certain peoples and their ways of life were vanishing. For decades now, Indigenous peoples have been asking for museums to return the objects and ancestors that they need to preserve their own cultures. Thirty years after the passage of NAGPRA, many museums, academic institutions, and federal agencies have yet to fully comply. This lecture explores the historical and ethical underpinnings of repatriation to show how understanding the spirit of NAGPRA helps to remove the obstacles and excuses that commonly hinder compliance.

According to the World Health Organization (WHO), access to water is a human right.  But the average resident of New York City consumes four times more than what the WHO says they have basic rights to. That water is taken from distant lands and communities that live with restrictions on their own lives and livelihoods to ensure the city’s water supply. Through archaeological survey, the ruins of what has been lost can be documented, remembered, and juxtaposed with the new ruins being created to ensure an ample and clean water supply. This lecture provides an archaeological summary of 150+ years of impacts that New York City’s water system has had on communities up to 125-miles from Manhattan. A pattern of over-consumption fueled demolition begs us to consider when does a right become a wrong?