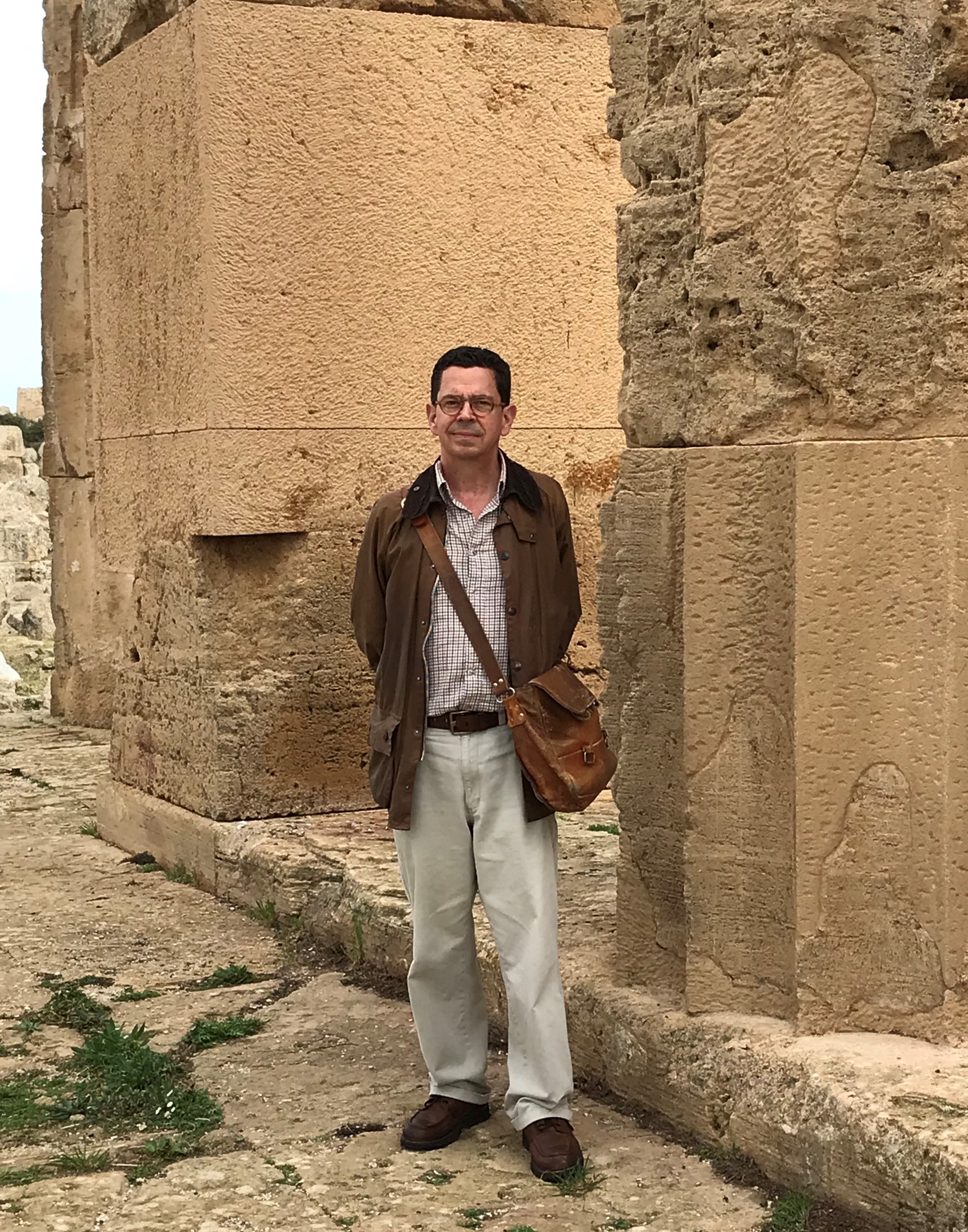 Bradley Allen Ault is Associate Professor and Chair of Classics at the University of Buffalo SUNY. He holds degrees in Classical Archaeology (Ph.D.), Art History (M.A.), Classical Archaeology (M.A.), and Classical Archaeology (M.A.) from Indiana University, and his areas of specialization are Greek and Roman art and archaeology.  His many publications include The Houses: The Organization and Use of Domestic Space. Excavations at Ancient Halieis, 2 (2005), Ancient Greek Houses and Households: Chronological, Regional, and Social Diversity (2005, with L. Nevett), and the forthcoming Routledge Handbook of the Archaeology of Classical Houses and Households (ed., with A. Sebastiani).  Professor Ault is president of the AIA Western New York Society.

Synoikismos: The Formation and Form of Ancient Greek Cities

Halieis was a diminutive Greek polis that flourished in the Southern Argolid between the 6th and 4th centuries BCE.  This overview will present the history of the site, along with a survey of its topography as recovered by archaeological work conducted there in the 1960’s and 1970’s, and as established by subsequent research into its remains.  Halieis stands as a prime example of the 6th century Milesian poet Phocylides’ observation that, “A polis on a barren rock, small but settled in an orderly fashion, is greater than senseless Nineveh”.

Following the Late Bronze Age “collapse” of Mycenaean civilization (ca. 1200 BCE), the formative Greek states and the palace centers that spawned them had vanished. What emerged in their wake over the course of the following centuries was the city-state or polis, a system with a remarkably different pedigree. Bottom-up formations rather than top-down creations, established by people and populations, rather than implemented by aristocratic monarchies. More than 1000 such city-states existed in the ancient Greek world, some 600 in the Aegean homeland and another 400 in colonial settings abroad. That is how successful this system proved to be. This lecture will explore not only the mechanisms of Greek city-state formation, but the character of its urban core, and especially how this organization reflected its socio-cultural profile.