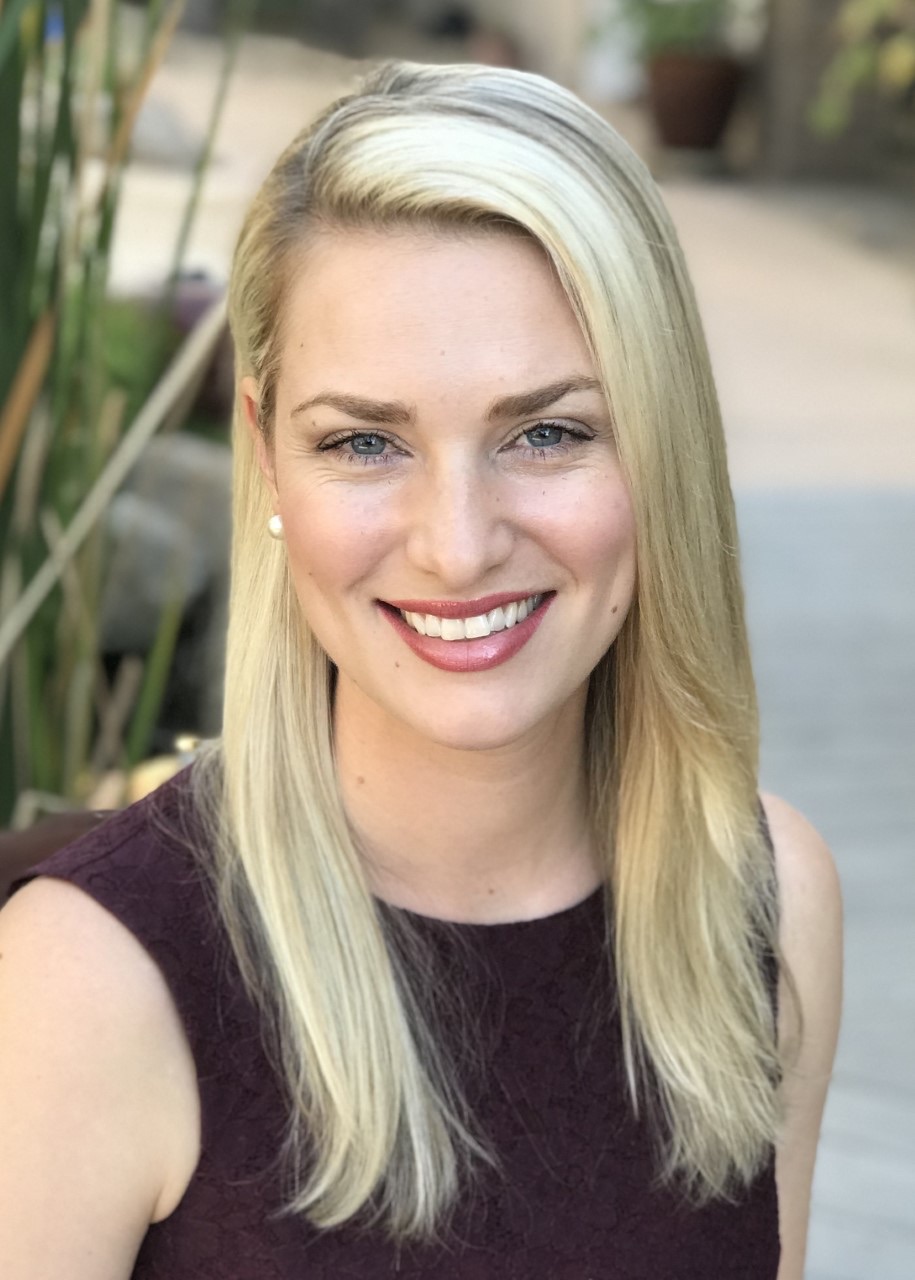 Sarah Klassen received her Ph.D. in anthropology (archaeology) from Arizona State University in 2018. She now holds a Marie Curie postdoctoral fellowship in archaeology from the European Research Council at Leiden University in the Netherlands. Klassen currently directs the Koh Ker Archaeological Project and co-directs the Cambodian Archaeological Lidar Initiative. These projects are funded by the Social Sciences and Humanities Research Council of Canada and the European Research Council. Follow her on Instagram @dr.sarahklassen.

This talk assesses the relationship between elements of adaptive capacity of the water management systems of two medieval Khmer cities. The first archaeological case-study, Angkor, was the center of the Khmer Empire for over 600 years (9th-15th centuries CE). During this time, the Khmers developed one of the largest and most complex water management systems in the pre-industrial world. In contrast, the second case-study, Koh Ker, was capital for a relatively short time (16 years). The timescales of these two cities provide a comparative context for studying resilience, while Angkor thrived for centuries, Koh Ker was occupied for a relatively short period of time. In this talk, I use geographic information system analyses to quantitatively and qualitatively assess six elements of adaptive capacity (the amount of water harnessed by the system, investments in infrastructure, human capital, redundancy, equal distribution of resources, and innovation) for six time periods. The relationships and trade-offs among the six elements shed light on agricultural production at Angkor and Koh Ker as well as general theory on what elements contribute to the resilience of water management systems.

The Greater Angkor region, in northwestern Cambodia, was home to several successive capitals of the Khmer Empire from the 9th to 15th centuries CE. The region, spanning more than 1000 km2, was transformed into an elaborate engineered landscape characterized by top-down state-sponsored hydraulic infrastructure. Archaeological evidence now shows that the well-known temples of the area formed the core of an extended settlement complex consisting of many thousands of ponds, habitation mounds, and neighborhood temples. Dwellings were made of wood and non-durable materials that have not survived, but traces of the cities of Angkor remain inscribed in the surface of the landscape. These traces are difficult to date, and so far, the lack of chronological resolution in surface archaeological data has been the most significant challenge to understanding the trajectory of Angkor’s growth and decline. In this talk, Klassen combines heterogeneous archaeological datasets to develop diachronic models of landscape development based on the foundation of new temple communities. These temple communities, in combination with extensive state-sponsored hydraulic infrastructure, were important components of the agricultural production system at Angkor. Over time, autonomous temple communities are replaced by large, state-sponsored agricultural units in an attempt by the state to centralize production.