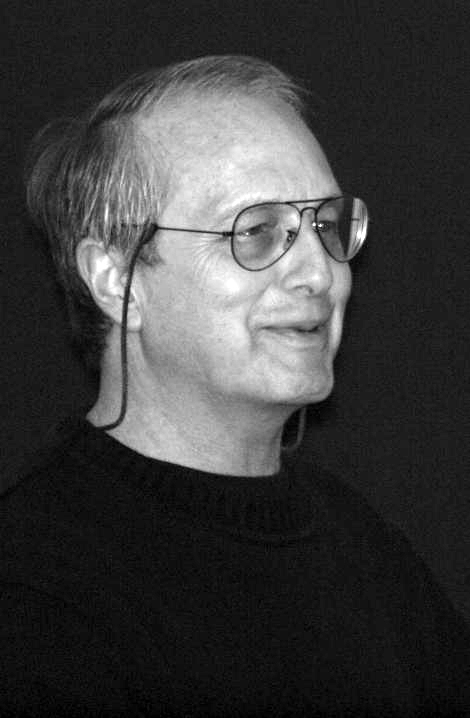 Shelley Wachsmann was born in Canada and immigrated to Israel in 1968. He earned all three of his degrees in Near Eastern Archaeology from the Hebrew University, Jerusalem’s Institute of Archaeology: BA (1974), MA (1984) and Ph.D. (1990).

From 1976 to 1989 Wachsmann served as the Inspector of Underwater Antiquities for the Israel Department of Antiquities and Museums. During that time he was directly responsible for the nautical heritage of Israel. He carried out numerous underwater archaeological surveys and excavations in the Mediterranean, Red Sea and Sea of Galilee. Among the projects he directed were the excavation of a Late Bronze Age cargo off the Carmel coast, probe excavations of a late fifth century BC wreck near Kibbutz Maagan Michael, a sixth century AD Byzantine wreck off Dor and the search for cannon jettisoned by Napoleon during his retreat from Acco in 1799.

Beginning in 1990, Wachsmann became Meadows Visiting Assistant Professor of Biblical Archeology in the Nautical Archaeology Program, Texas A&M University. In 1993 this Chair was converted to a tenure-track position for which Wachsmann was appointed and in 1999 he received tenure and promotion to Associate Professor. In 2010 he was promoted to Professor.

Wachsmann has published six books and over 100 articles on the results of his field research and on other archaeological subjects. His third book, The Sea of Galilee Boat: An Extraordinary 2000 Year Old Discovery (Plenum Press: 1995) won the Biblical Archaeology Society’s Award for best popular book published in archaeology in 1995-1996. His fourth book, Seagoing Ships and Seamanship in the Bronze Age Levant, (Texas A&M University Press: 1998), received the Irene Levi-Sala Book Prize in the Archaeology of Israel in the popular book category for 1998-1999. His The Gurob Ship-Cart Model and Its Mediterranean Context (Texas A&M University Press: 2013) won the Nautical Archaeology Society’s 2013 Keith Muckelroy Award jointly with Professor Sir Barry Cunliffe’s book, Britain Begins (Oxford University Press). His most recent book, Understanding the Boat from the Time of Jesus: Galilean Seafaring (Carta), appeared in 2015.

Wachsmann has carried out extensive fieldwork in the eastern Mediterranean: this works includes, but is not limited to, the following projects. In 1994-1996 he directed the INA/CMS Joint Expeditions to Tantura Lagoon, which discovered and documented seven shipwrecks in the ancient port of Dor, on Israel’s northern Mediterranean coast. In 1997 he directed a survey off Ashkelon, on its southern coast. In 1998 he recorded the Abu el Haggag festival in Luxor, Egypt, in which boats are transported as part of the festival—a custom that may have its genesis in pharaonic times. In the 1999 ROBO Shipwreck Survey, he carried out a sidescan-sonar expedition in search of shipwrecks opposite Tantura Lagoon, to a depth of over 100 meters. In 2002 he directed a paleo-environmental study of three possible Phoenician anchorages in Portugal. In 2003-2006, he directed the Canadian team of a joint Canadian-Greek expedition in search of fleets lost during the Persian War in the early 5th century B.C.  In 2007-2009 he led the Danaos Project, a deep-water survey studying the Crete-to-Egypt trade route in antiquity. In 2012, under the aegis of Dr. Jo Anne Van Tilburg’s Easter Island Statue Project, Wachsmann directed a study of maritime aspects of the Rapa Nui culture, which included the first remote-sensing survey of the crater lake at the statue quarry of Rano Raraku. Most recently, under the aegis of the Jaffa Cultural Heritage Project and with the goal of better understanding the maritime dimensions of the port of Jaffa, Israel, he directed The 2014 Ioppa Maritima Project, which combined a geoarchaeological/geophysical land survey together with a deep-water Remote Operated Vehicle (ROV) examination of multibeam survey anomalies at depths of 50-250 meters.