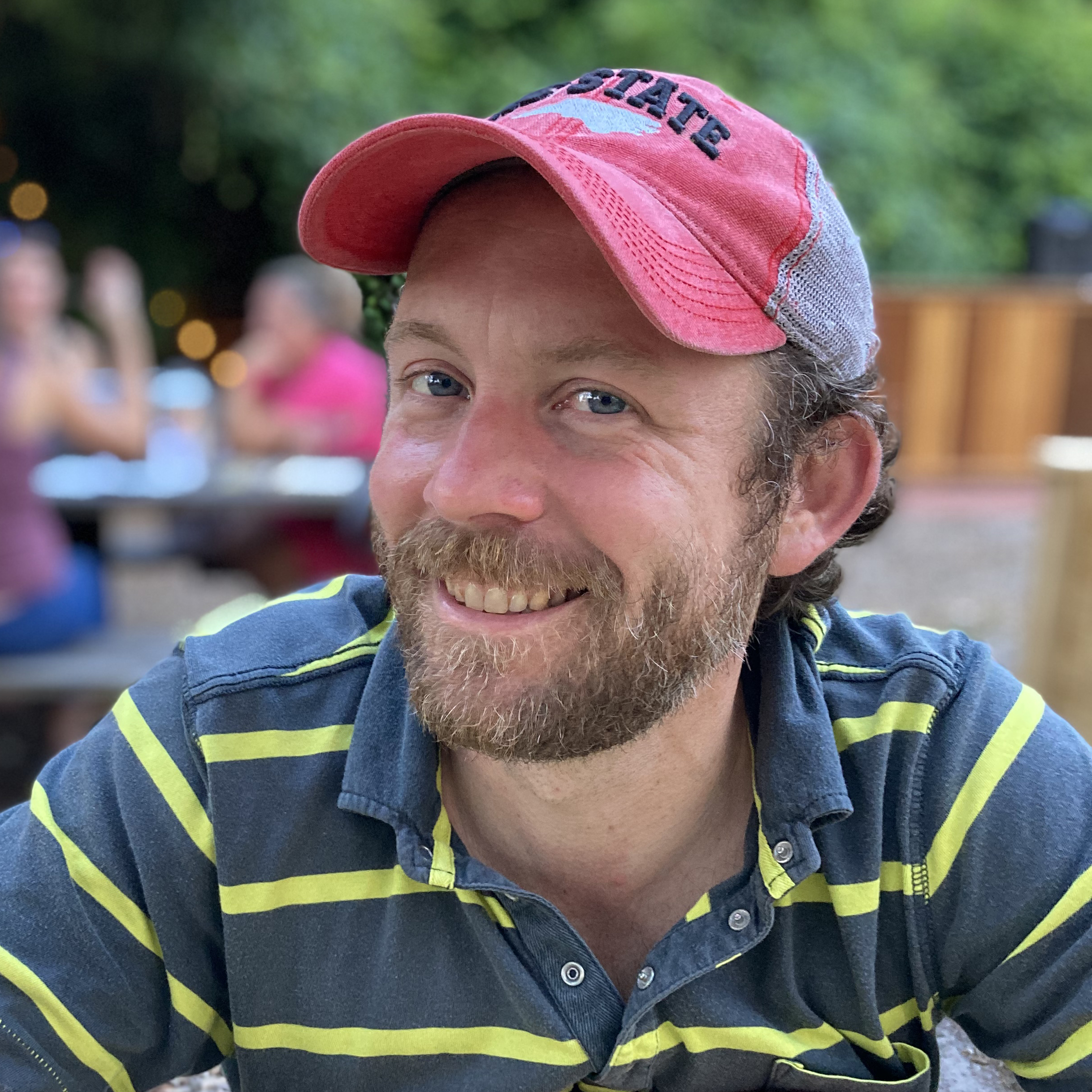 Tate Paulette is an Assistant Professor in the History Department at North Carolina State University. He holds an MA and PhD in Near Eastern Archaeology from the University of Chicago and an MA in Archaeology from the University of Edinburgh. His research explores agricultural practices, state making, and the politics of food in Mesopotamia and the broader Near East. He also studies ancient alcohol, and he has spearheaded a collaborative effort to recreate Mesopotamian beer using authentic ingredients, equipment, and brewing techniques. He is currently working on a monograph dedicated to the history/archaeology of beer and brewing in Mesopotamia. Paulette has conducted archaeological fieldwork in Syria, Egypt, Turkey, Cyprus, Scotland, and the US, and he is currently co-directing an archaeological field project and field school at the site of Makounta-Voules-Mersinoudia in western Cyprus. His recent publications include, “Archaeological perspectives on beer in Mesopotamia: Brewing ingredients” (In After the Harvest, eds. N. Borrelli and G. Scazzosi), “Wealth-on-the-hoof and the low-power state: Caprines as capital in early Mesopotamia” (co-authored with K. Grossman, Journal of Anthropological Archaeology), and “Pigs and the pastoral bias: The other animal economy in northern Mesopotamia (3000–2000 BCE)” (co-authored with M. Price and K. Grossman, Journal of Anthropological Archaeology).

Where the beer flowed like wine: Beer and brewing in Bronze Age Mesopotamia

Where the beer flowed like wine: Beer and brewing in Bronze Age Mesopotamia

We may be living in the age of craft brewing, but the craft of brewing has much deeper roots. For thousands of years, people have been intentionally fermenting cereal grains to create their own unique versions of the intoxicating beverage that we now call beer.  In ancient Mesopotamia, beer was produced on a massive scale and was consumed on a daily basis by people across the socio-economic spectrum. Beer was a gift from the gods, a marker of civilization, a dietary staple, a social lubricant, a ritual necessity, and a reason for celebration. It was consumed at feasts, festivals, and ritual ceremonies, but also at home, on the job, and in neighborhood taverns. It was produced by brewers working for the powerful palace and temple institutions and also by local tavern keepers and homebrewers. This lecture explores the archaeological, artistic, and written evidence for beer and brewing in Bronze Age (3000–1200 BC) Mesopotamia, as well as recent efforts to recreate Mesopotamian beer.

For a broad range of societies worldwide, alcoholic beverages occupy a key position within the social, political, economic, and/or religious realms – a pattern that can be traced back thousands of years into the past. These beverages are often a constant focus of attention and discussion and a major destination for economic resources, and they are often subject to a whole range of rules and regulations. In the case of Mesopotamia, there can be no doubt that beer was a potent social, political, and economic force from at least the later fourth millennium BC onward. As in many other societies, past and present, beer occupied an ambiguous position in the Mesopotamian social world. It was consumed and enjoyed by many people on a regular basis, but there was also a fine line between enjoyment and overindulgence, between acceptable and unacceptable levels of inebriation. This conflicted stance toward beer and its effects provides some indication of the power and potential of beer as a force of social and political transformation. Like other alcoholic beverages, beer has a unique capacity to enter into relations with human beings – to transform individual people, groups of people, places, and occasions, if only for a restricted period of time. In this lecture, I argue that we need to pay closer attention to this transient, transformative potential and to the ways in which beer, as an active and dynamic force in its own right, may have helped to create the conditions for social and political change in Bronze Age (3000–1200 BC) Mesopotamia.

Michalowski, Piotr. 1994. The drinking gods: Alcohol in Mesopotamian ritual and mythology. In Drinking in ancient societies: History and culture of drinks in the ancient Near East, ed. Lucio Milano, 27–44. History of the Ancient Near East / Studies 6. Padova: Sargon srl.