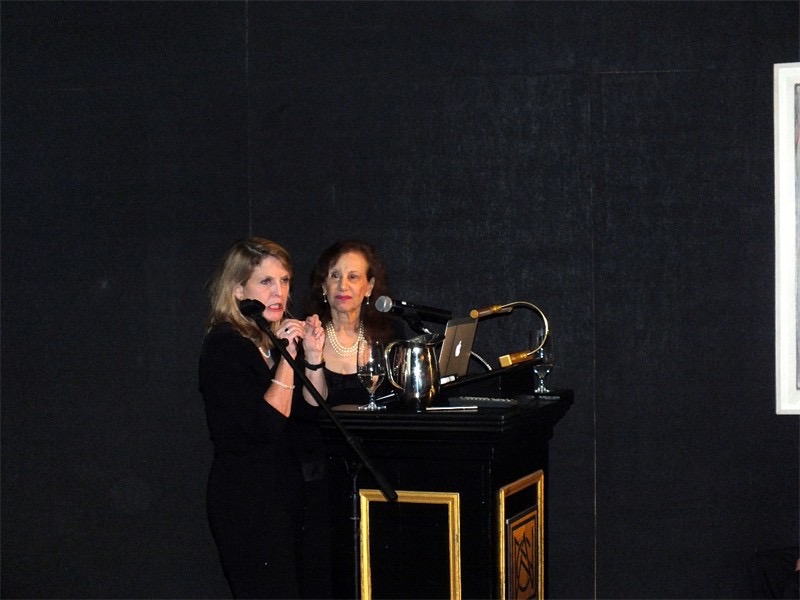 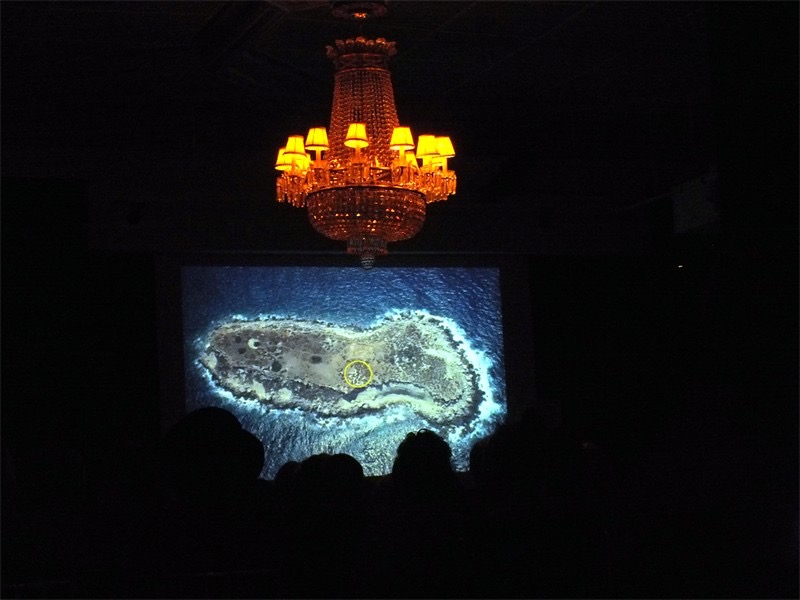 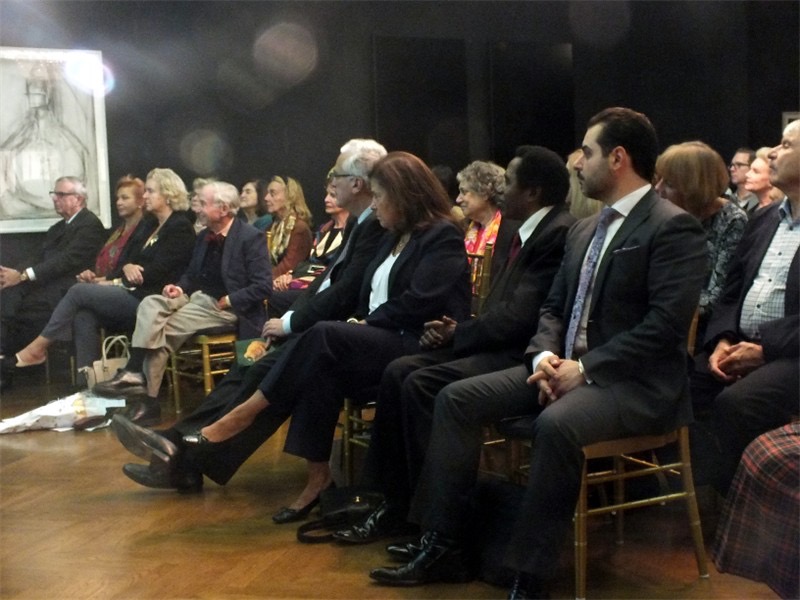 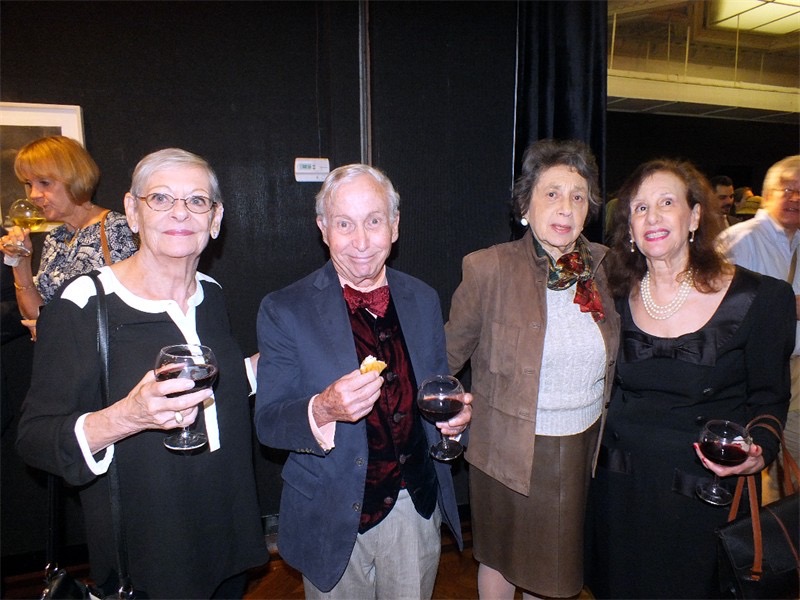 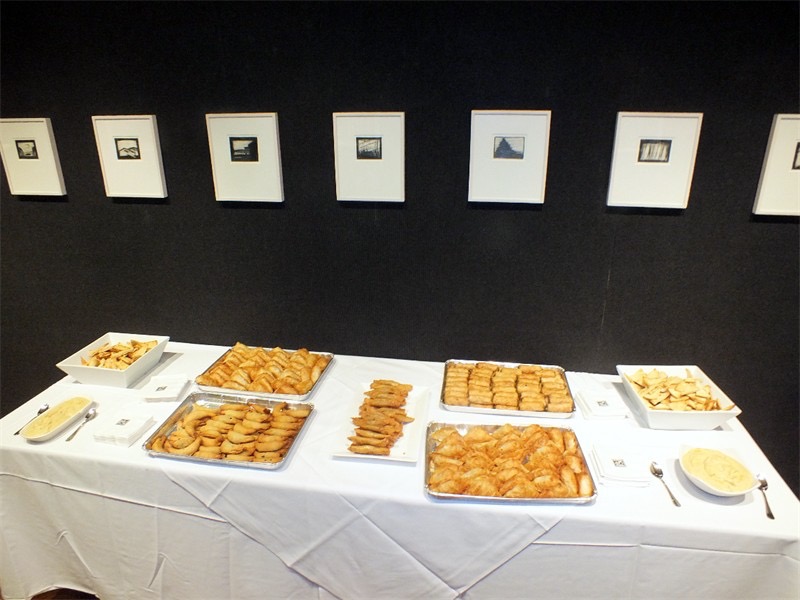 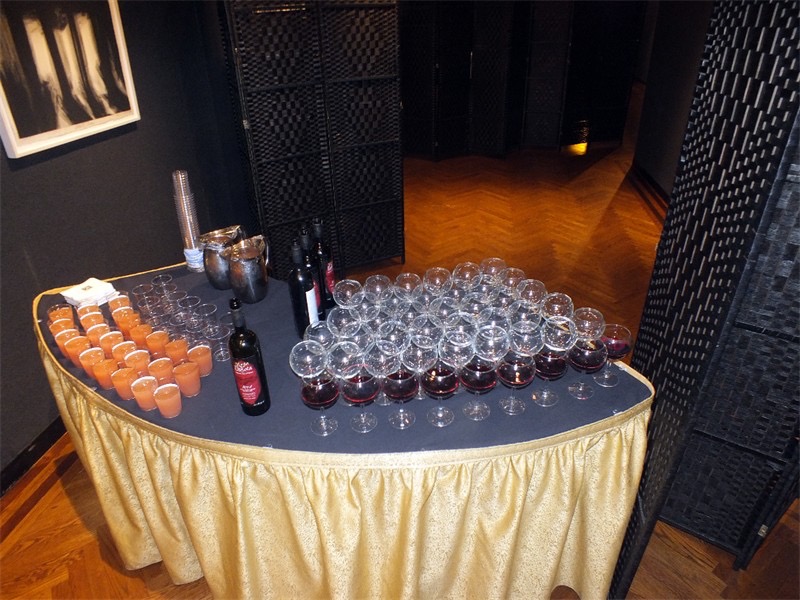 For International Archaeology Day 2015, the Archaeology Committee of the National Arts Club celebrated Cyprus, beginning with a special welcome offered by His Excellency Ambassador Vasilios Philippou, Consul General in New York, and an introduction by Michele Kidwell-Gilbert. The focus of the event was the commemoration of Joan Breton Connelly’s twenty-five years as Director of NYU’s Excavations at Yeronisis about which she splendidly lectured. Additionally, Professor Connelly premiered a thrilling video taken by a drone of this inspiring site followed by a reception featuring delicious Cypriot wines and food.