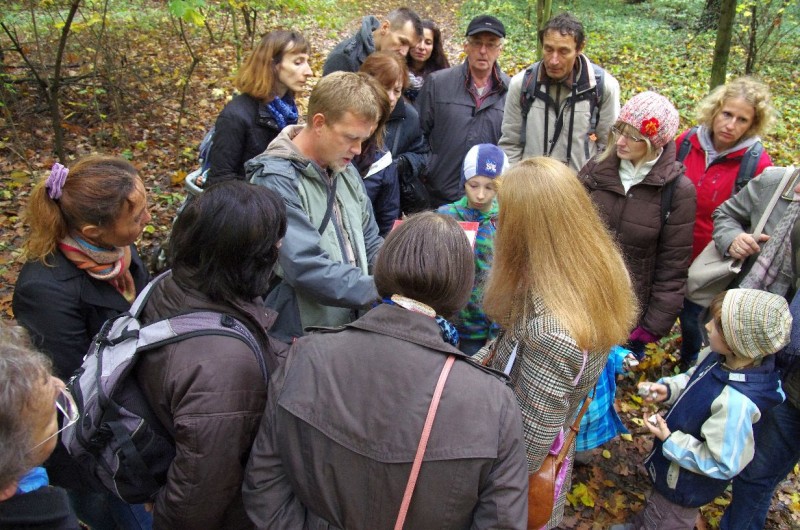 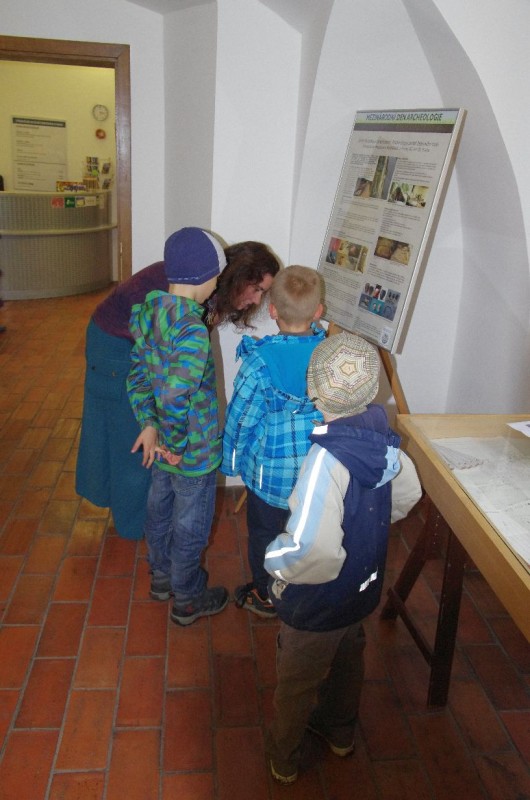 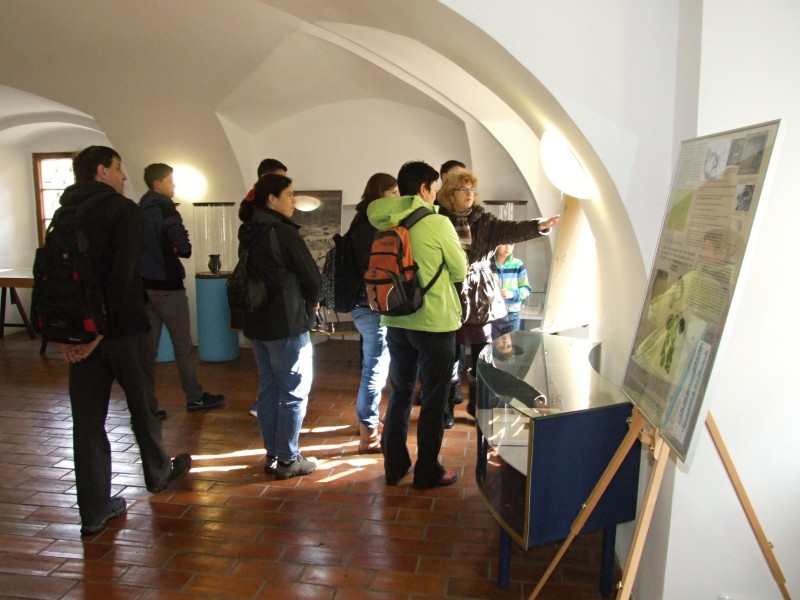 The Museum of Central Bohemia in Roztoky took part in International Archaeology Day for the second time. On October 17 there were three guided tours with Mgr. David Daněček to nearby archaeological sites. A small exhibition in a Visitor Centre was also dedicated to them, where the public could find the most intriguing finds from the sites. During the day there were guided tours of the exhibition with Mgr. Barbora Vávrová. In the morning, a visit from special guest took place—Dr. Naďa Profantová CSc. from the Archaeological Institute in Prague, who was one of the excavation leaders in Roztoky. She commented on her excavation experience and told the audience about the Early Slavs. On Saturday, the exhibition was visited by more than 90 people and half of them took part in the guided tours to the sites.