Tour of Henricus Historical Park, and Roundtable discussion with the Archaeologists working there 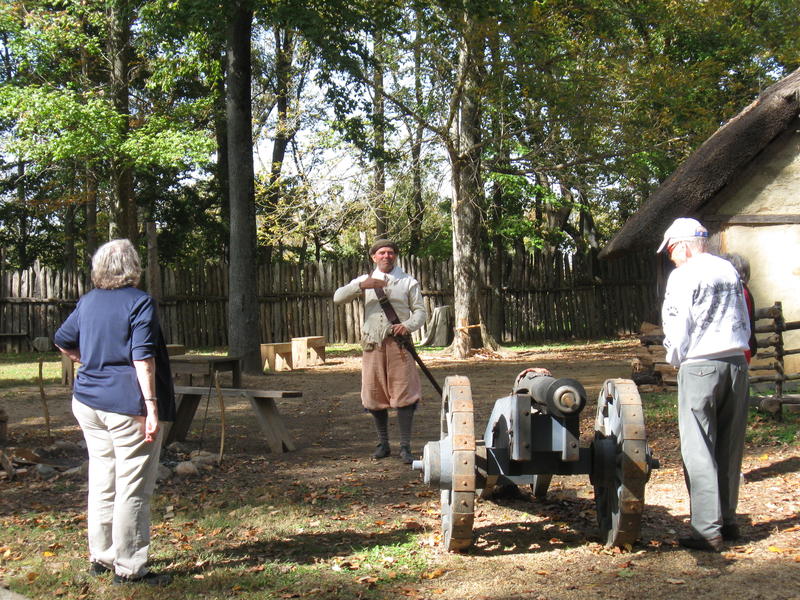 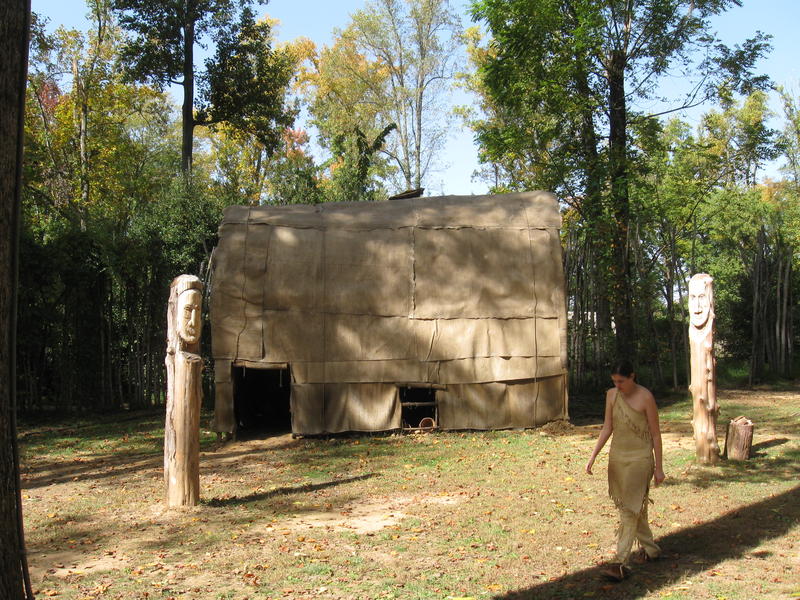 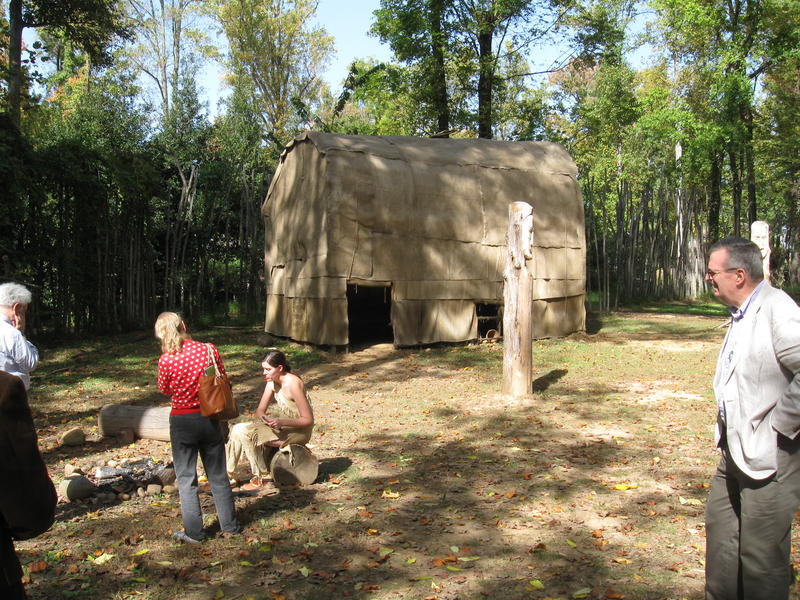 The Richmond, Virginia Society of the Archaeological Institute of America toured Henricus Historical Park, the presumed site of the second English Settlement in America, the “Citie of Henricus”.  After the tour a discussion was held with the archaeologists working on the site as to why they feel the park is the site of the Citie of Henricus in spite of having found few remains to this point