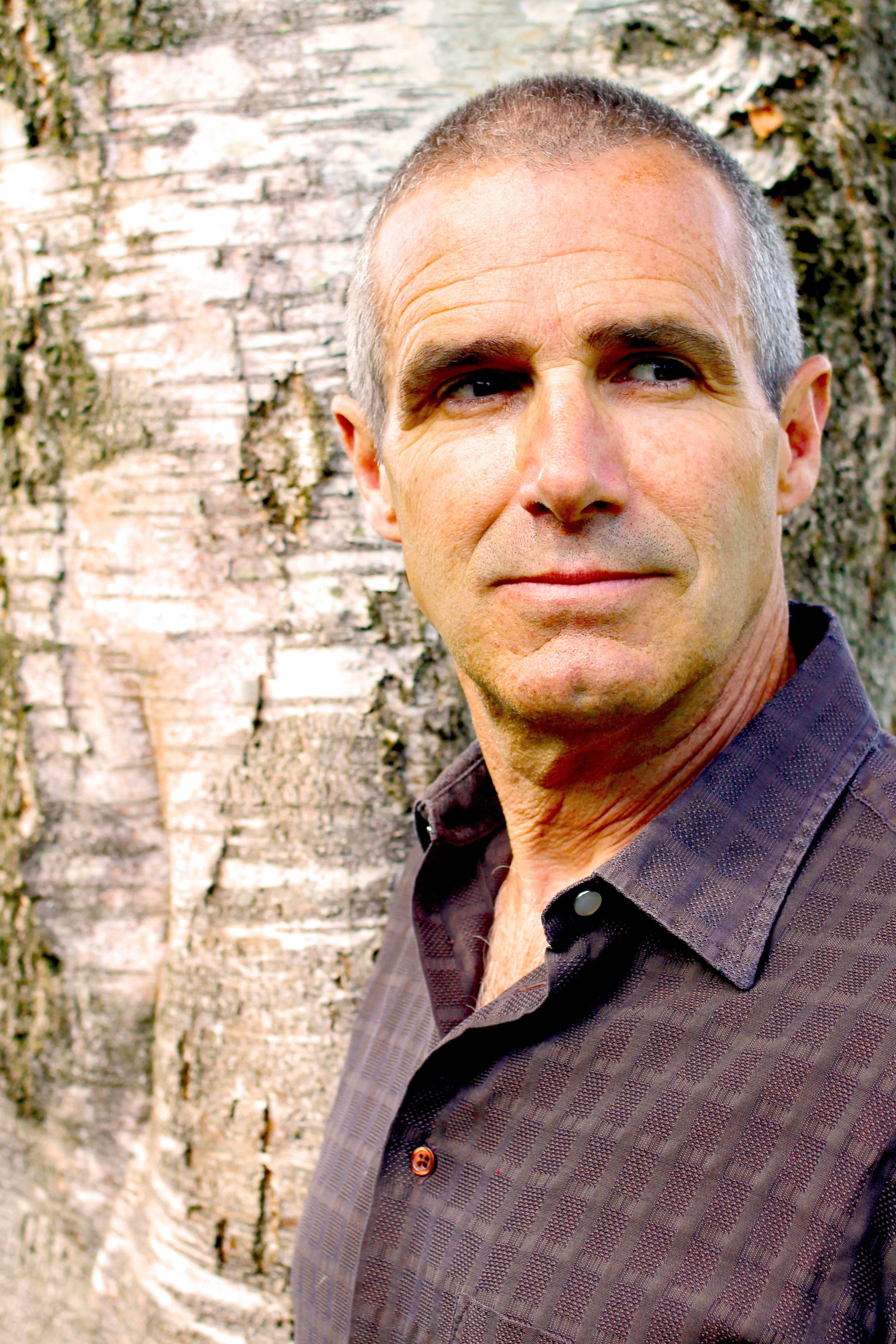 Trevor Marchand is Emeritus Professor of Social Anthropology at the School of Oriental and African Studies (SOAS, London) and recipient of the Royal Anthropological Institute’s Rivers Memorial Medal (2014). He studied architecture (McGill), received a PhD in anthropology (SOAS), and qualified as a fine woodworker at London’s Building Crafts College (2007). Marchand has published extensively. His books include Architectural Heritage of Yemen (2017), Craftwork as Problem Solving (2016), The Masons of Djenné (2009, winner of three international prizes), and Minaret Building and Apprenticeship in Yemen (2001). Marchand produces and directs documentary films on architecture and craftwork, and has curated exhibitions for the Brunei Gallery in London, Museum of Oriental Art in Turin, Pergamon Museum in Berlin, Royal Institute of British Architects, and the Smithsonian’s National Museum of Natural History. He is an independent advisor on World Heritage for the International Council on Monuments and Sites (ICOMOS) and an advisor on the international experts panel for the British Museum’s Endangered Material Knowledge Programme.

During the past 26 years, Marchand has conducted fieldwork with craftspeople in Nigeria, Yemen, Mali, and the UK, and he has lectured on the art, architecture, and archaeology of Central Asia, the Arabian Peninsula, and West and North Africa. In 2019 and 2020, he will serve as AIA lecturer/host on AIA land tours in Oman and Zanzibar (October 2019) as well as in Morocco (March 2020), and on a Persian Gulf cruise (January 2020). He first travelled to Morocco in 1989, and has witnessed fascinating changes in the country against a backdrop of enduring tradition. He was the AIA lecturer/host on our AIA tour of Morocco in 2018 and 2019. Marchand first travelled to Zanzibar in 1989 and to Oman in 2000, and has led lecture tours to these two historically-entangled destinations ever since. In the Persian Gulf, aside from leading tours to Oman for two decades, he has delivered talks in Saudi Arabia and the United Arab Emirates on regional building traditions and on recovery and reconstruction of World Heritage sites damaged by conflict.

Morocco: From the Desert to the Sea